I have watched anime since I was about 4 or 5.  I fazed somewhat out of it for a while then was brought back by some of the improved newer anime.  Over the last 10 years alone, I have probably watched well over 15k episodes and maybe 20k or even 30k.  Though I haven't posted a fraction of the manga or light novels I've read as they can be trickier to keep track of how much or what I read mainly in part because many are TOO similar or flat out copies of others, I do try to add them as I can.  Honestly, I may well have read far more books than watched anime.  What I have listed as I have seen or reviewed is but a fraction of all I have perused.  I do not like cliches or feeling like a show is a mass manufactured product rather than a story or a work of art like it should be.  Sadly, anime has alot of both, but sadly also so does Western and American shows.  Hence, one of the earmarks for a good anime and a good review is anything that doesn't quite fall into over used cliches, or manufactured elements such as repetitive characters.  I bet I have seen a "Sephiroth" clone alone in animes at least a dozen times.  Other top manufactured characters are: the "childhood friend" (usually a girl); the perverted best male friend; the cocky arrogant drama queen leading character (usually male but now and then a female version shows up); the cute cool headed blonde girl who is either half Japanese (cause in many anime every thing and everyone must be at least part Japanese or take place in Japanese lands, even so called Western names sound more Japanese than Japanese citizens); there is also the clutz girl who is usually big breasted, cute, kind of smart and wear glasses; serious aloof weird girl character; and so on.  I could probably name dozens.  Though these descriptions are breif and you may not think re-used copies but they are.  They often look exactly the same but maybe one or two features change such as height, hair color, hair length, and weirdly often the same voices are used in template duplicate characters, but they are always the same type of character or in the same type of role or both.  Other boring manufactured elements are themes, specific genres, specific elements or situations like: Harem; tsundenere; under age students with guns; underage kids with no parental guidance; loli girls using magic; girls IN SCHOOL girl clothing fighting in wars on military fronts as if no men or adults can handle it and somehow school girl outfits are better military camoflage and armor (LOL); everything mech (be it a story about gods, aliens, magic, or so on there are always mechs in the most irrational settings); "I want to get stronger" (about the most common over used line in anime history or variations of it); incest; and rapists who make girls somehow love sex with them and so on.  Such things are tired, boring, cliched, over used, and unimaginative.  Using a little here and there isn't bad especially if there is something unique about it apart from everything being just parts added to a product on the assembly line.

One of the first great anime series "Battleship Yamoto", curiously is one of the most original.  I have rarely seen anything like it or close to it ever copied or turned cliche.  Too often I see lack of foreshadowing such as, I flip on an anime and feel like I already missed the first 5 episodes even though it is episode one.  You are thrown into the middle of a story without ever getting any kind of introduction as if somehow you should have known it psychically before you started watching.  Or the animators totally forget to create a setting.  If you make a story by default you will use real world knowledge so if a story is set in an alternate Earth history, it would be nice to know that: One - It is an alternate history; and Two - What is different about it from what we know?  These are basic things you learn in English and Compositoin or Grammar classes.

I do not know if I have any one favorite anime but among them so far with a hint of caution are "The Irregular at Magic High School" (it has some cliches but presented differently than average and features some of the best characters of any anime, but it will probably fall off the list if they pursue the implied incestuous vibes), "Happiness!" (Great and simple love story with a magic setting.  When is season 2?), Seraph of the End (Arguably the best vampire themed anime but may not be for long because I may drop it off the top due to the fact they are dragging a story like Stephan King, or making a simple short story too long by only adding extraneous fluff, aka in this case they keep you hanging on but never reward you like you dont see enough of their uses of unique powers), "Darker than Black" (I am not sure season two really is living up to season one though), Kaze No Stigma (great over all but now and then I get tired of Ayano's overly aggressive non persona tomboyish antics.  Doesn't she ever learn or grow?) 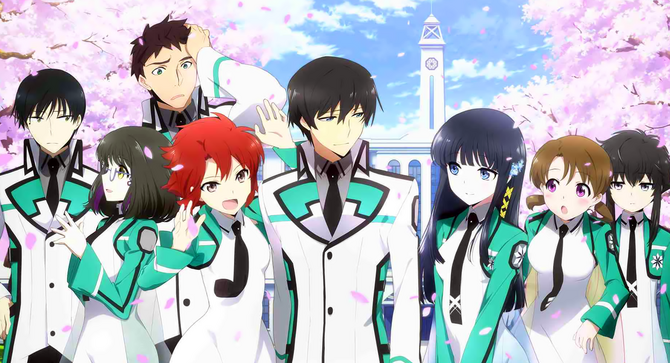 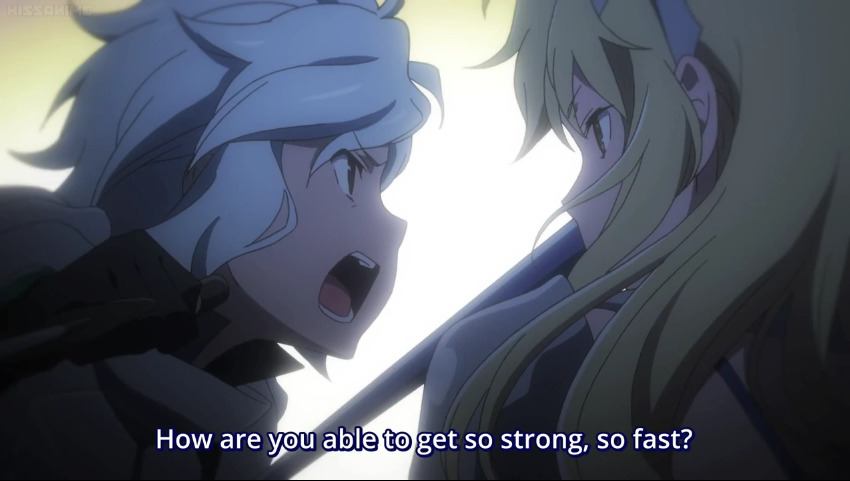 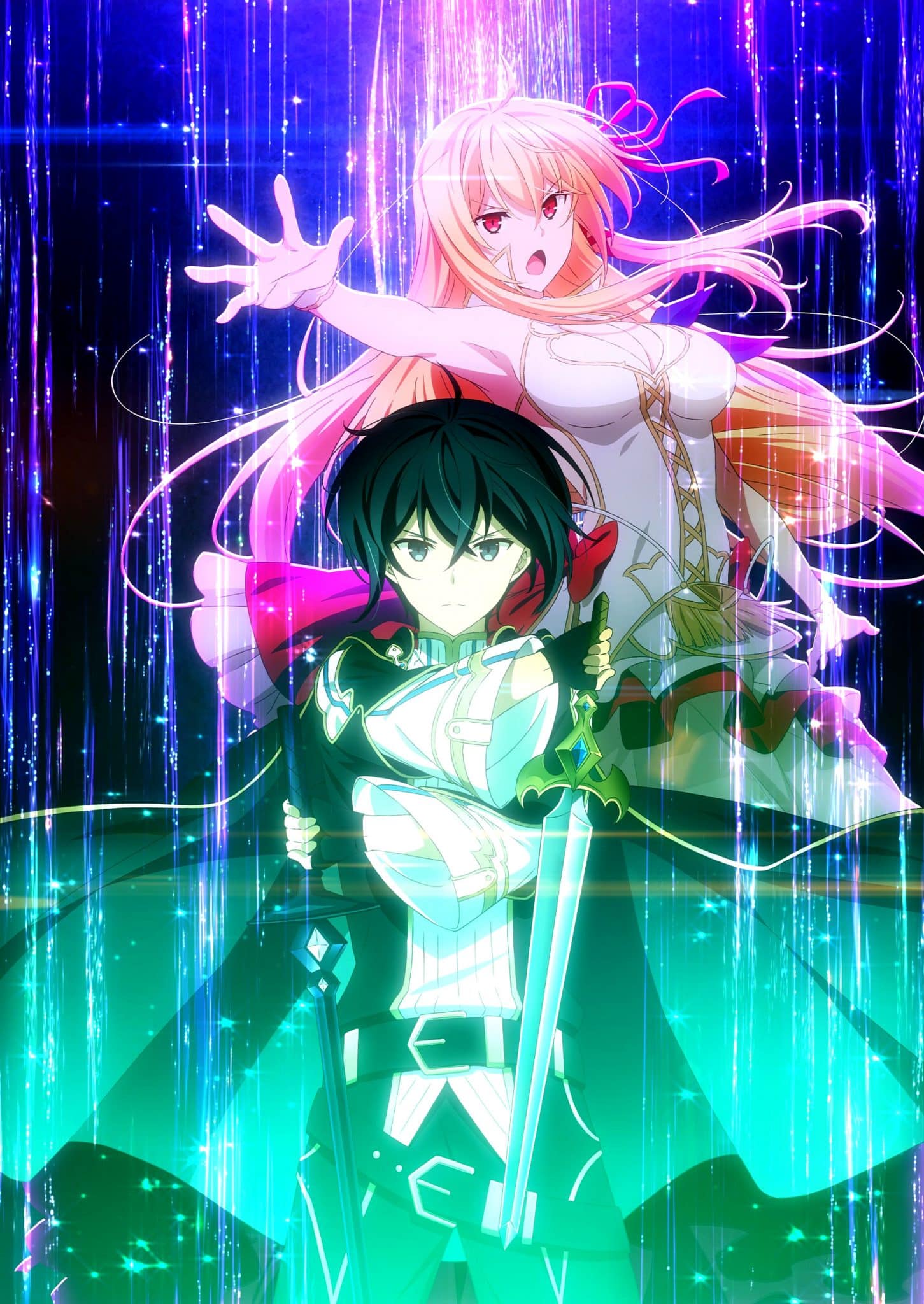 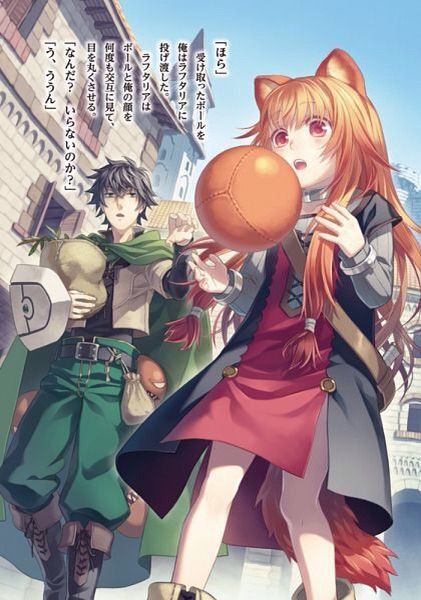 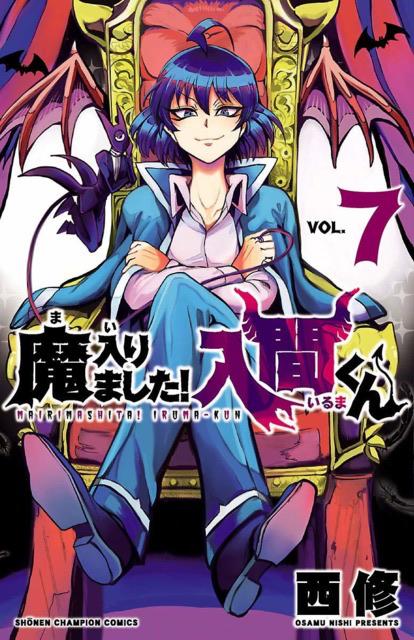 BRUH STOP BEING SO GOOD

Saw your comments on Yuu Hyakuya and Akane Mishima and what can I say.. you seem very mature! I don't know you, but the way you write down your opinion is so fascinating, like, you're not sayin' "xy is a whore", you normally explain everything. Damn I'm happy to see an actual deep and reasonable person on this platform.

Sarasky, you are more laughable than I by resorting to petty childish insults.  Jesgre, What do you mean hate anyway?  Some anime or characters I put on various lists, I actually like but depending on the list they may still fit or belong.  And insanesocrates, as I've said many times, I can't put or choose from any and every anime ever made if I've either not seen them or it was so long ago that I might not feel confident of an accurate judgment or analysis.  I feel I've given plenty of reasons for my varied analysis and judgments but I'm also not being paid nor writing a term paper or thesis by including every detail across the board for every situation, that would make already fairly lengthy in depth reviews far more tedious, time consuming, and probably too lengthy to be practical for all to read. I shouldn't honestly have to precisely or concisely defend or argue every choice, decision, review, opinion, or action i make every step of the way.  I've never seen any review that long winded.

You hate so many likeable characters!!! What the fuck?!?!

STFU about orihime you are such a liar

your orihime hate is so laughably bad and pathetic i can assure you, you are a troll trying to pass as a bleach reader