I was about 13 years old, in 2007, when I knew I had finally gotten into anime proper. Done were the days of Digimon and Yu-Gi-Oh as I still thought of them as childhood cartoons, and into the anime world of Naruto, Fullmetal Alchemist, and Death Note I went. But in 2009, something changed as I stumbled upon School Days online by accident. Funny enough, despite its reputation, I didn't hate it. Actually, I appreciated that it showed me anime could be so much more than the popular action shows and thrillers that I already knew of.

Now we're in an era where I take my anime a little too seriously as I try to find whatever shows offer a deeper meaning or lesson to take away from the whole experience. Not that I can't have fun though, as I am also an [email protected] and Macross fanboy. 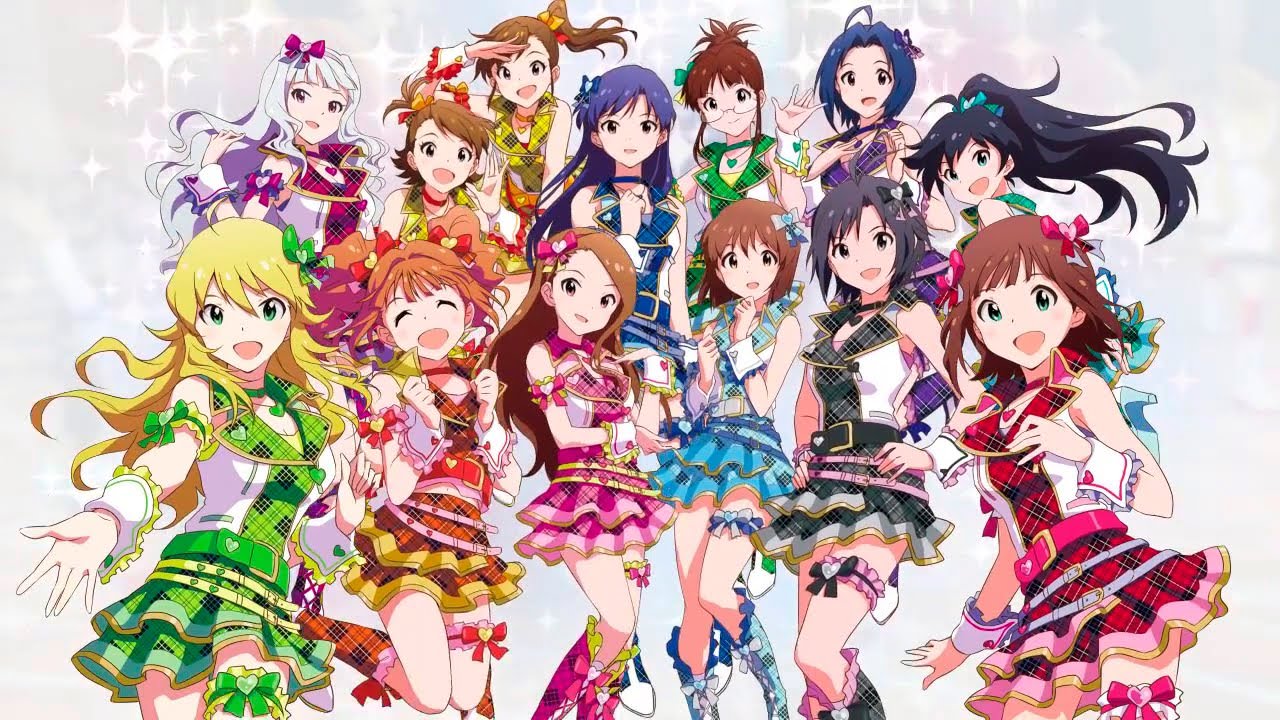 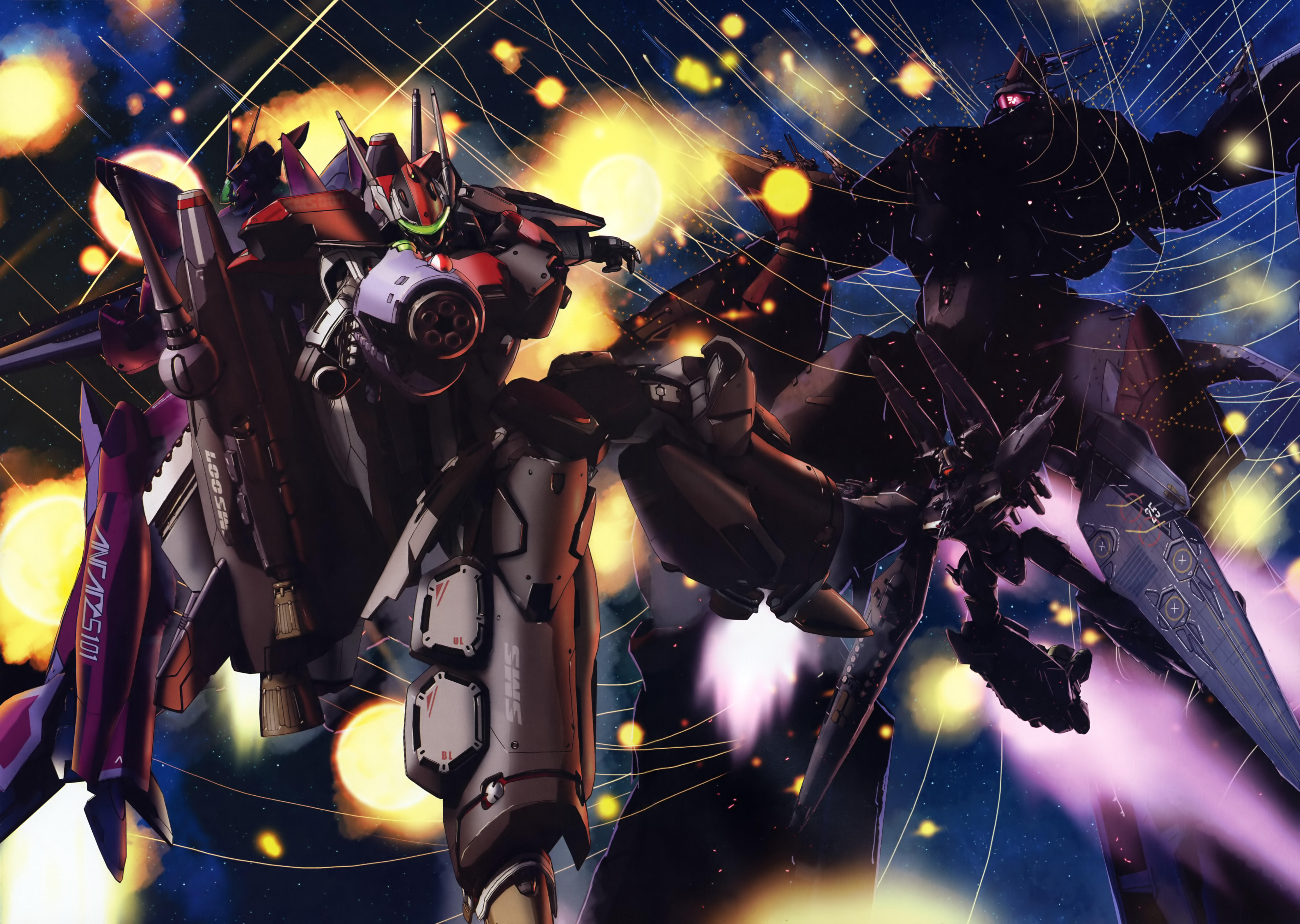 I have my favorite anime in my "Lists" as well. I appreciate that Anime-Planet doesn't force me to select an order. Check it out.

All that being said, I've finally taken some initiative to make 2018 my starting year for a lot of manga. I've barely read any, so I am open to all recommendations. I look forward to what stories and experiences I can find that anime has never offered me before.

Want another friend on Discord? Add me. I'm DrakeChandler#0072

Despite knowing everything that happens, I’m even more emotionally responsive to Tsuki ga Kirei than I was last year. It’s so good that I want to cry. God, 2017 was such an amazing year for anime.

Yeah, exactly! It kinda makes you wonder how the whole thing would've panned out if Yona hadn't caught him killing her father. We'd probably all think he was the greatest character ever, and Yona was the crappy one. And then we'd have no dragons... T_T

Haha, yeah, honestly, I think Skip Beat was one of the first anime I'd ever heard of, but I never tried it until recently. Just goes to show you what years of anime watching will do to your standards how your perception of what might make a good story changes.

Omg, k-drama's are insane. Friendly Winter is pretty low key compared to most, thankfully (so, still a little over the top, but believably so) As much as I love drama, sometimes I don't think the Korean media understands what it means to have a little restraint XD

Nice! I hope you enjoy it :P No problem!

Omg, yeah, that was so cute :3 Honestly, I’m so glad I read that as soon as it was translated, I would’ve been so sad if I knew what happened! It was so unexpected, I ended up reading it about three times before it sank in XD Yeah, it really is incredible! It’s so awesome to see so many complex characters, and all the detail that went into world building as well! It’s really hard to believe it’s a shoujo manga sometimes… XD Haha, yeah, ikr! Picking a favourite character is so hard! I must say, I think Soo-Won gets a lot of undeserved hate (I mean, less so now, thankfully, but definitely in the earlier chapters) He’s pretty cool, and no one can deny he’s a good king. Just a shame he felt the need to go about getting the throne in such a stupid way… I must say though, I’m not sure anyone can win over Shin-ah’s adorableness for me. I mean, just look at this cuteness

Yeah, definitely. I thought the way they portrayed relationships was great. I really loved the main two characters as well. I felt like I could empathise with them really easily, and I loved how they struggled to overcome everything. It really was a beautiful story. It’s a shame the movie couldn’t capture it properly, but I can’t imagine they could’ve done much better with the short time window.

Hmm, they seem interesting, but I’m not sure I’d want to read them. I’m not really sure I’m long enough past middle school age to want to be nostalgic about it, and age gaps like that always make me super uncomfortable…

Well, Skip Beat is another awesome series. Tbh, the plot put me off a lot at first, but the main character is awesome, as are many of the surrounding characters. If nothing else, it’s just a really fun read :P

The Friendly Winter is a super cute series. The main characters go through a lot of crap because they’re both disabled, but their relationship is seriously adorable.

I Was Human is kinda short, but personally I think you’d love it. It’s got an interesting concept, and the main relationship is really sweet.

Let me know if you do decide to try any of them :D

Ohh, nice! Yeah, manga rocks! Omg, I'm reading Akatsuki no Yona too! It's so good, right?? Are you all caught up?

Silent Voice is a great manga as well. I love all the main characters so much.

Haven't read the other two though, would you recommend them?

Well, if you ever need any suggestions, I'm happy to help! I love reading manga, so I'm always happy to see others take an interest!

Hey, thanks for following me ^^ I'm following you back now!

How are you? Watching any good anime at the moment?