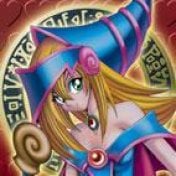 I love anime I watch it as long I can remenber.  My first anime that I watched was Sailor Moon, Pokemon and  Yu-GI-Oh!.

I like anime because it is fun to watch and there happen things that can't in real live ;P. Further i like to listen to the opening and ending songs.

Music: I'm a huge fan of SHINee(Shawol and blinger for life)  there te best band ever <3 They are the best singers, dancers and preformer. I love all there songs !! I fell in lover of the voice of Jonghyun <3 You did great !! Further listen to koreaon pop and japanese pop and what I like from top 40 NL and POPasia.

Games: My fav games are Final Fantasy, Kingdom hearts, Tales series, Ateliers series. The one I like the most from Final fantasy are Final Fantasy VII & crisis core and FFXIII, FFXII-2 they have the best music and a great storyline.

Favorite color: purple there is nothing to dislike purple

If you have some good recomments just tell me.

The world is beautiful.
Even when they are filled with sadness and tears.
Open your eyes, do what you wish to do.
Become what you want to be, make friends.
Don't rush and take your time in becoming an adult.

Tthe road to hell is paved with good intensions 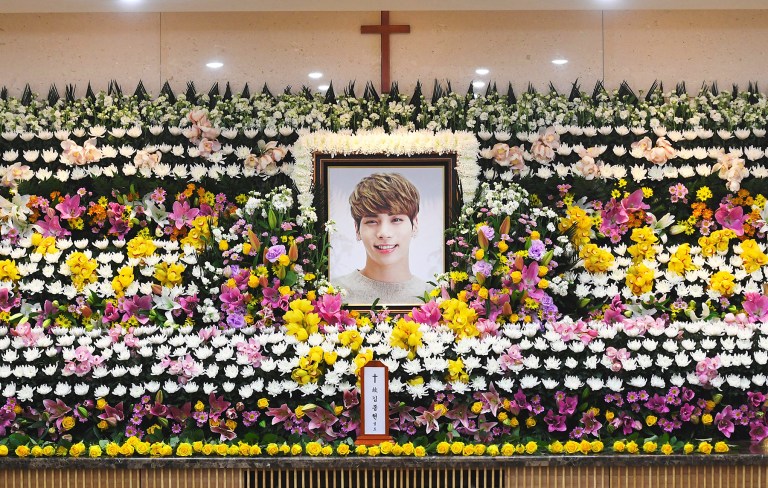 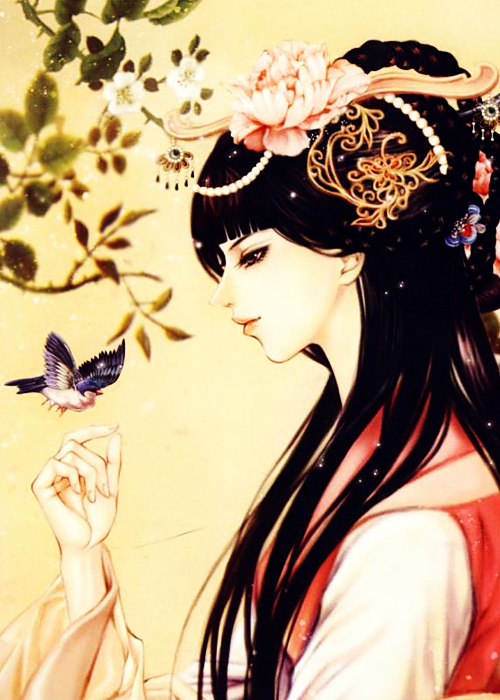 Can you give me some exepel on good anime from 2016 is complete. I'm so bored and just looks like I've already seen before because I find no one who looks good or I want to see. So if you would like to send me anything I will be very happy.

there are many ppl with way more inpressive lists but it seams we do have similar taste!

Hope you have lots of Fun on this Last Day of the Year : )

Hey there, haven't talking to you in a while. Or much for that matter...What's up?