Good days lads! Just another sailor who loves a good mystery, world building, and introspection on society. If you have any of these for trade, then Mystic will let you in more about his life. As a writer, tend to love characters than hate them. If you look at disliked characters, there are far and few becuase Mystic usually understands the villains. If they don't, yeah, definitely have an issu with their character.

For now that is all Mystic can provide.

In any case, feel free to stare at Mystic's favorite gifs to give you a better idea of Mystic's personality: 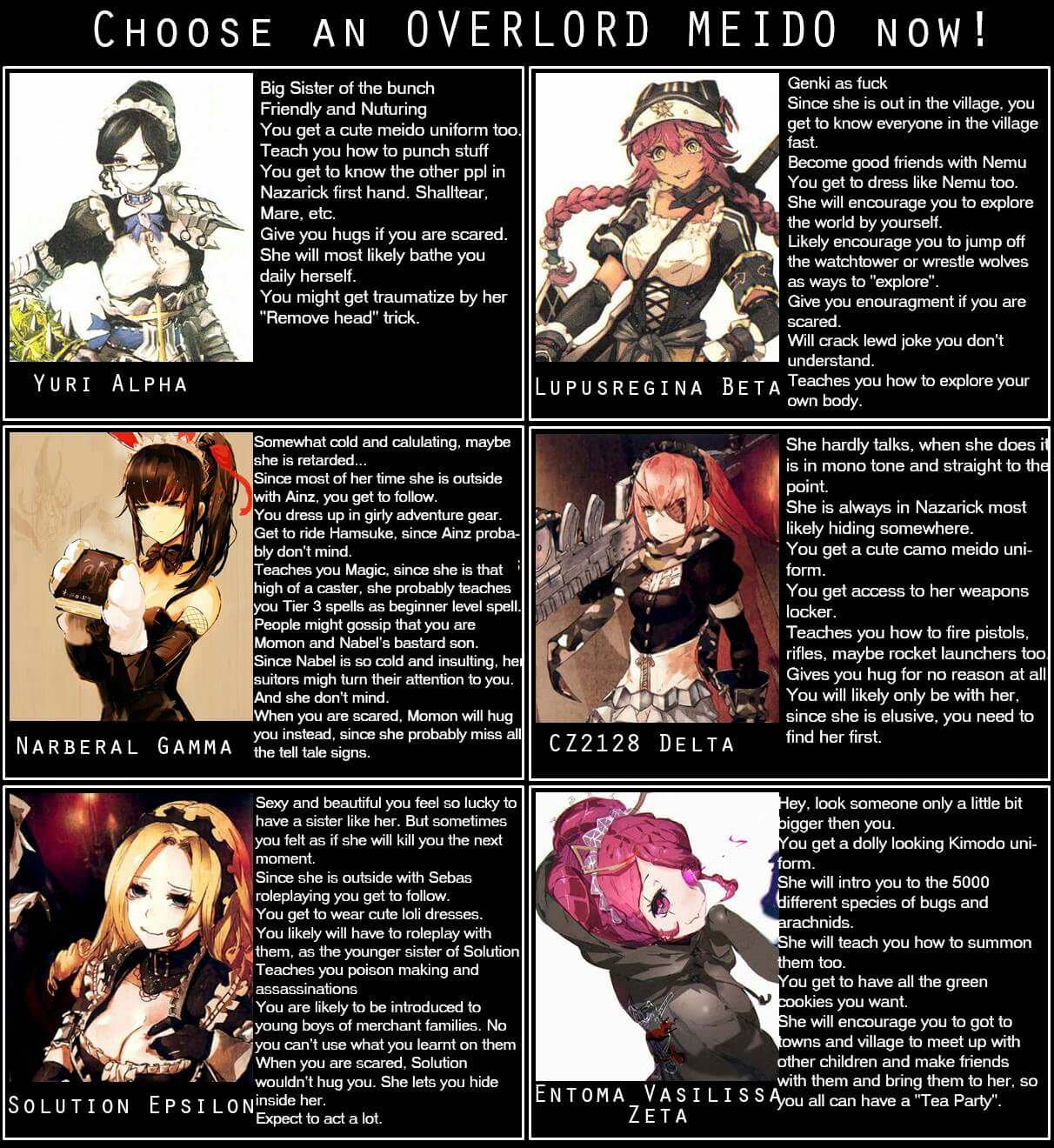 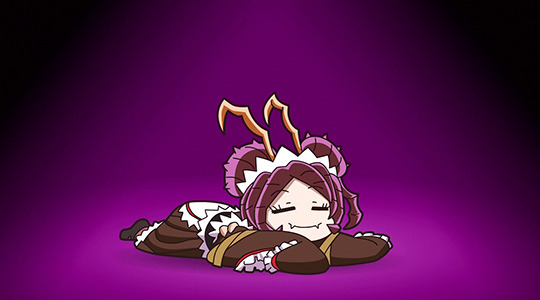 Mystic is tired from all the hard work even though it is only worth 2 pages...

Update 2: Using Twitter now but plan to voice some opinions/reviews too in the future there @Mystic_Stirling

Yo Mystic, my friendo, sorray for this late respons hehe-

If you remember last conversation (doesn't really matter if you don't)
-> firstly, don't apologize for your 2 month late response... I must apologize for almost being 2 years late now haha.. being honest here; I wrote something 2 months after your response, but my browser crached and everything disappeared, was devestated and couldn't write it again... yeah.

You see, I'm in university for a while now and didn't expect to have such little spare time in these last few years, thus I'm here sporadically updating stuff. I haven't touched much anime since my hiatus, though I have read some manga. Recommending stuff won't be as easy as it used to be, but seeing you still being active here must mean you're doing just fine :)
What have you been up to, if I may ask Mystic?

(to pick up last conversation a little, yea Made in Abyss had some weakpoints and I'm also not particularly a moe fan, but it just has something that I can't really describe yet, it's a feeling.. welp, I imagine everyone has something like that, something which can't be expressed with words alone)

It's fun writing to someone again, and good practice too!
Kind regards

As far as reccomendations for Isekai novels similar to Mushoku Tensei I cannot really think of any Japanese ones. At least one that has similar atmostphere with characters and world building. However, there are a couple Korean novels i can think of.

Second coming of Gluttony - probably the closest thing to Mushoku Tensei that i can think of off the top of my head as the MC is a really shitty person who gets a second chance in another world. Has pervy moments (much less than Mushoku Tensei but are handled in a mature way like MT), mature themes, and some really dark elements. The character developement is fantastic and overall t's just extremely epic. There is a Webtoon/manga for this but i absolutely DO NOT reccomend it as it's one of the worst adaptations i've ever seen and ruins alot of the best elements of the novel

Trash of the Count's Family - this one has a smart MC who is pretty strong but doesn't come off as OP. The MC often has to out think opponents and its written very well where alot of his plans don't come off as very forced and many times its written so that the MS seems genuinely smart. It's also similar to reincarnated as a slime as there is a pretty big supporting cast that revolve around the MC. This has some darker moments as well as mature moments like mushoku tensei and has really good world building as well.

This Tutorial is too hard- OP protagonist but an interesting spin on the "isekai" as the MC is sent to a tutorial dungeon along with others but he chooses the hardest difficulty. has many psychological elements as well as dark moments. is pretty Epic and has pretty good characters

Just accepted the friend request, better late than never I guess lmfao. Omg I love Kakegurui, I recommend Akudama Drive as well. Tell me about it, my watch list is a mess now because so many of my favourite anime are back with new seasons this month and it's hard to keep track of :/ Never heard of Jobless Reincarnation, I might look into it.

Nah man don't change, i really like it hahah. I would put it as mine, but I have an obsession with my actual pfp so yeah.

Not much has changed on my profile tbh. Just some VU and a few updates here and there haha.

Been browsing the subreddit for some time AND HOLY SHIT THIS IS HELPFUL. I would make a baby with you, right now, if I could lmao