Yo what's up people, my name Ivan Campos or you call me Civan3931 and I'm a curious person in this company, and I like to collect State Quarters

My first Anime was a long time ago was Pokemon was the first Anime that I saw as a child, although I didn't know Pokemon at the early age so didn't Know Pokemon until 2012 that I watched Pokemon since. 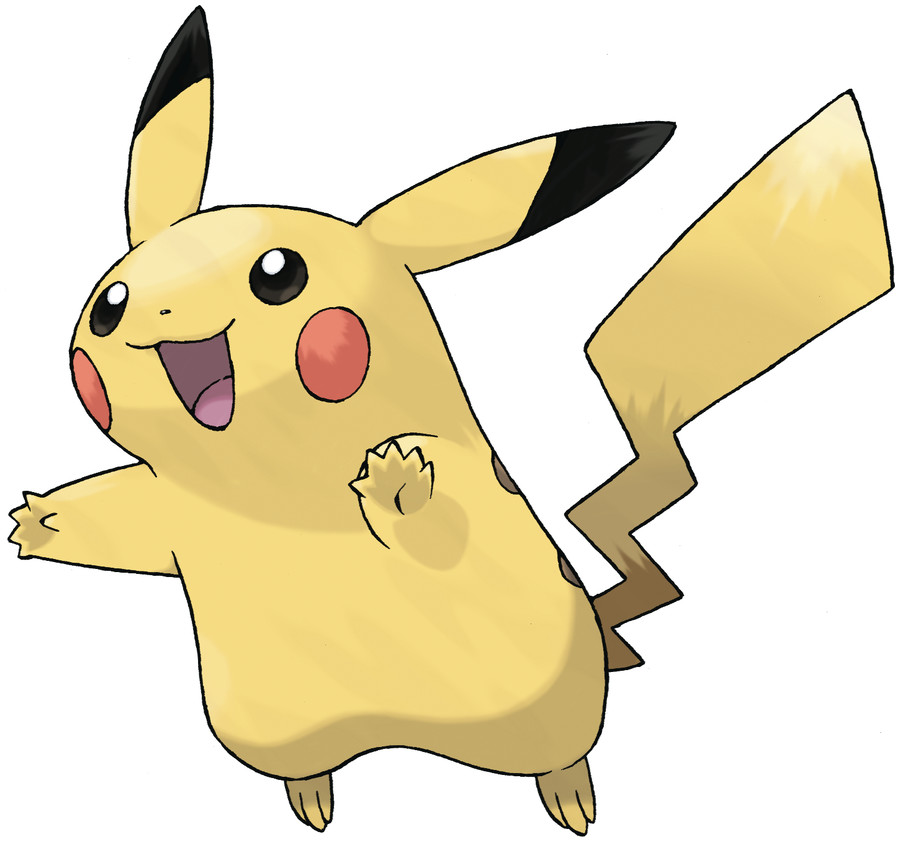 Other Anime's that I like are Clannad, Kiss x Sis, High School DXD, To Love Ru, ect, Clannad is the most the important Anime Series that I ever saw that how the Series was based on the Visual Novel, and I like thouse Characters in Clannad Series, they are:

All of the these characters from Clannad are as asolutely awsome in the Series and I like the story that takes places in two season of Clannad.

My life of Anime will awsome about having in this company that I want to be, as much I like about Anime, I alway want to explose on this site, and I want to.

The best about me is i want to learn more Anime and upcoming new Anime's coming up, And I want to prove it that i'm one serious person in this company, and I want respect the champ.

Any ways, I always be honor to helpful to follow me or leave a comment on my profile if you have any questions about, i'm here to ask about it.

As I alway said to me: El campeon esta aqui!!!

i choose you is not canon with the anime

Hi my name is Mason and i have autism

When you press the "edit character" button, it takes you to a forum page where you submit your change request. Only moderators can change character profiles but you can suggest changes (tags, description, name, image, etc...) with a provided reason. If approved, your request is added. Hope that helped :)

"How come does not have a Tsundare or Hot Headed tag? So weird."
Just go to the edit character button and submit a suggestion to add them. Mods add tags based on what other users tell them (with reasoning of course)