Characters that I wish could have a better life... 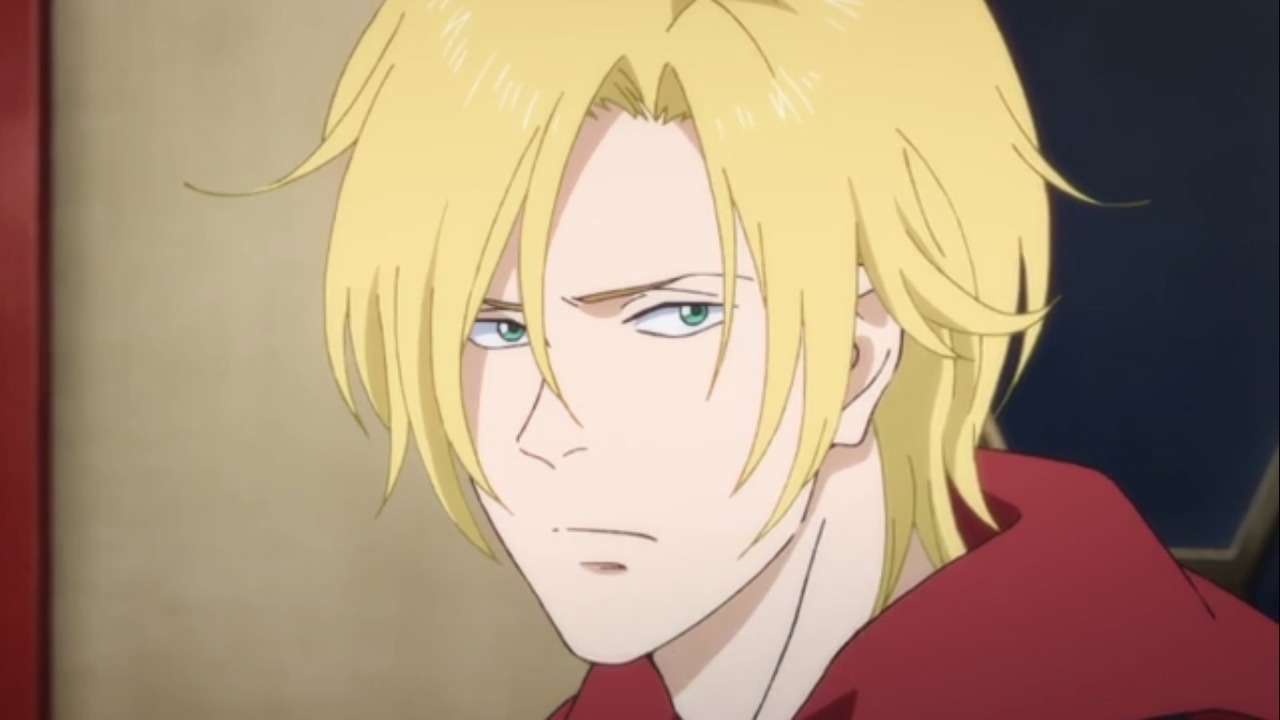 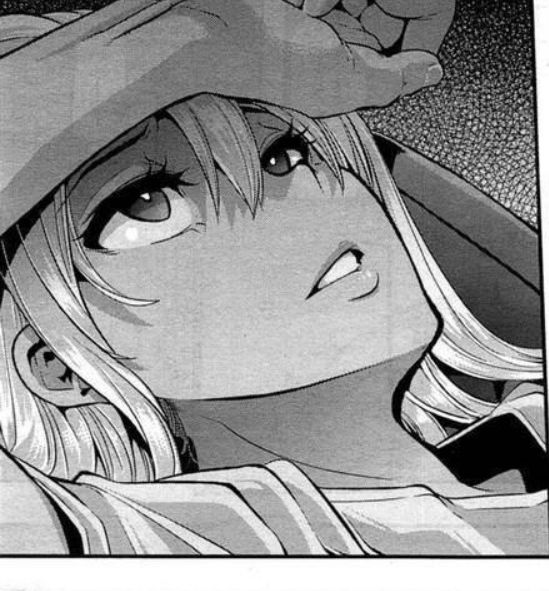 (insert all danganronpa characters except monaca, junko, and haji) 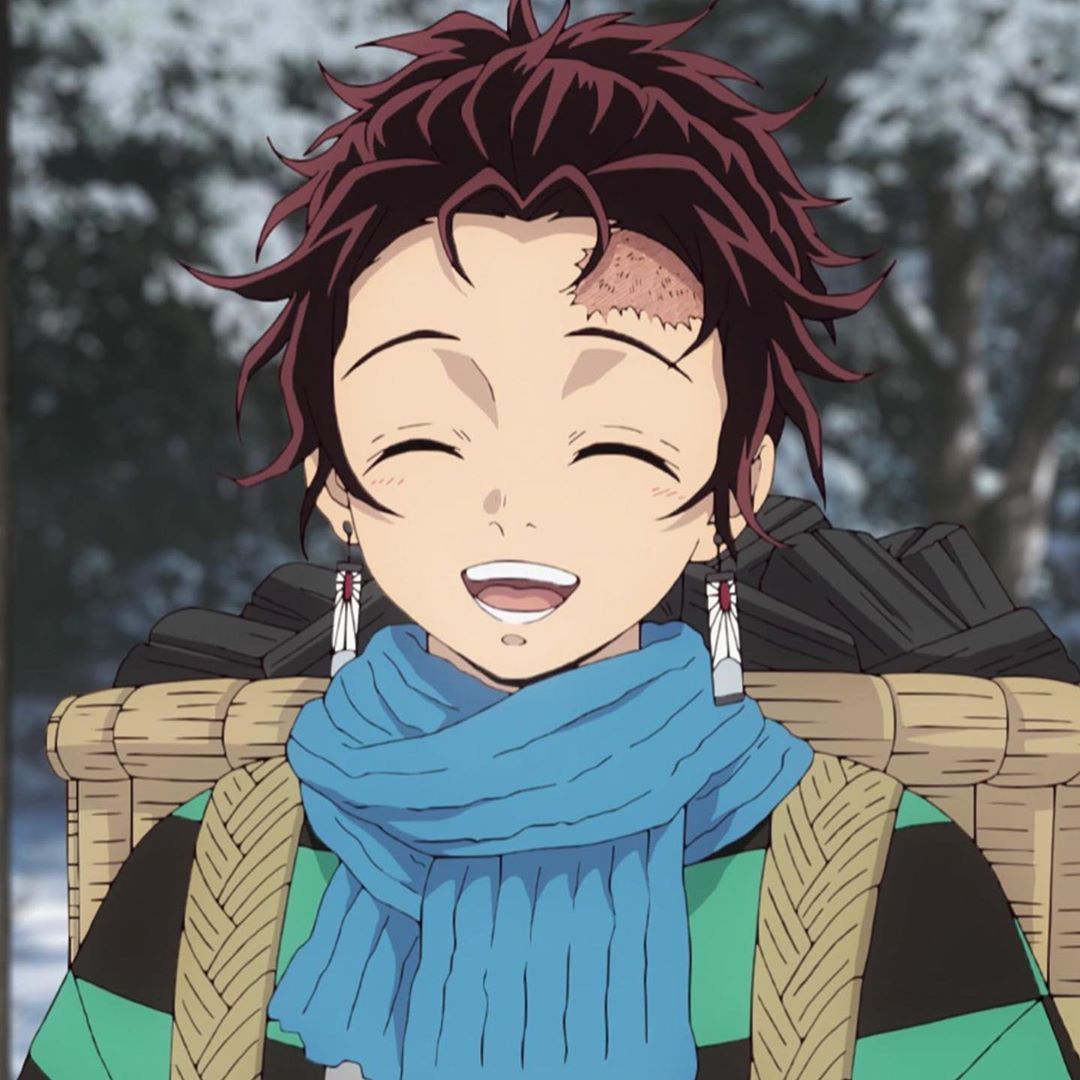 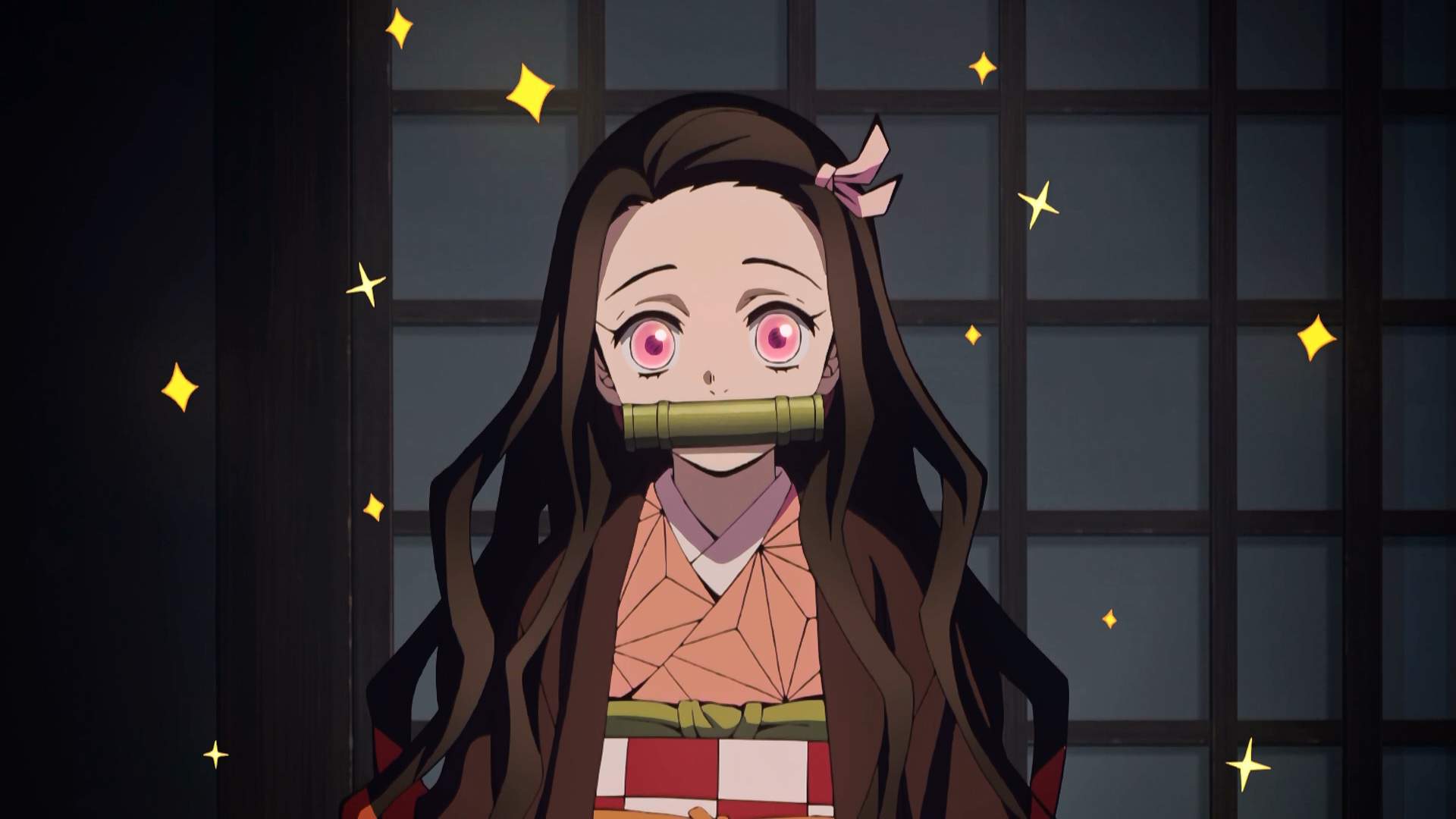 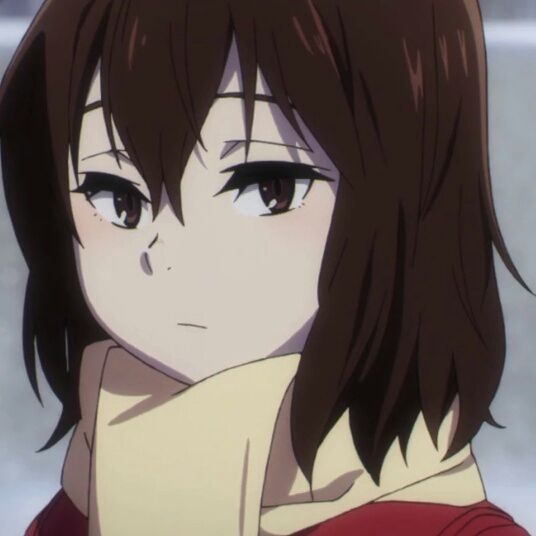 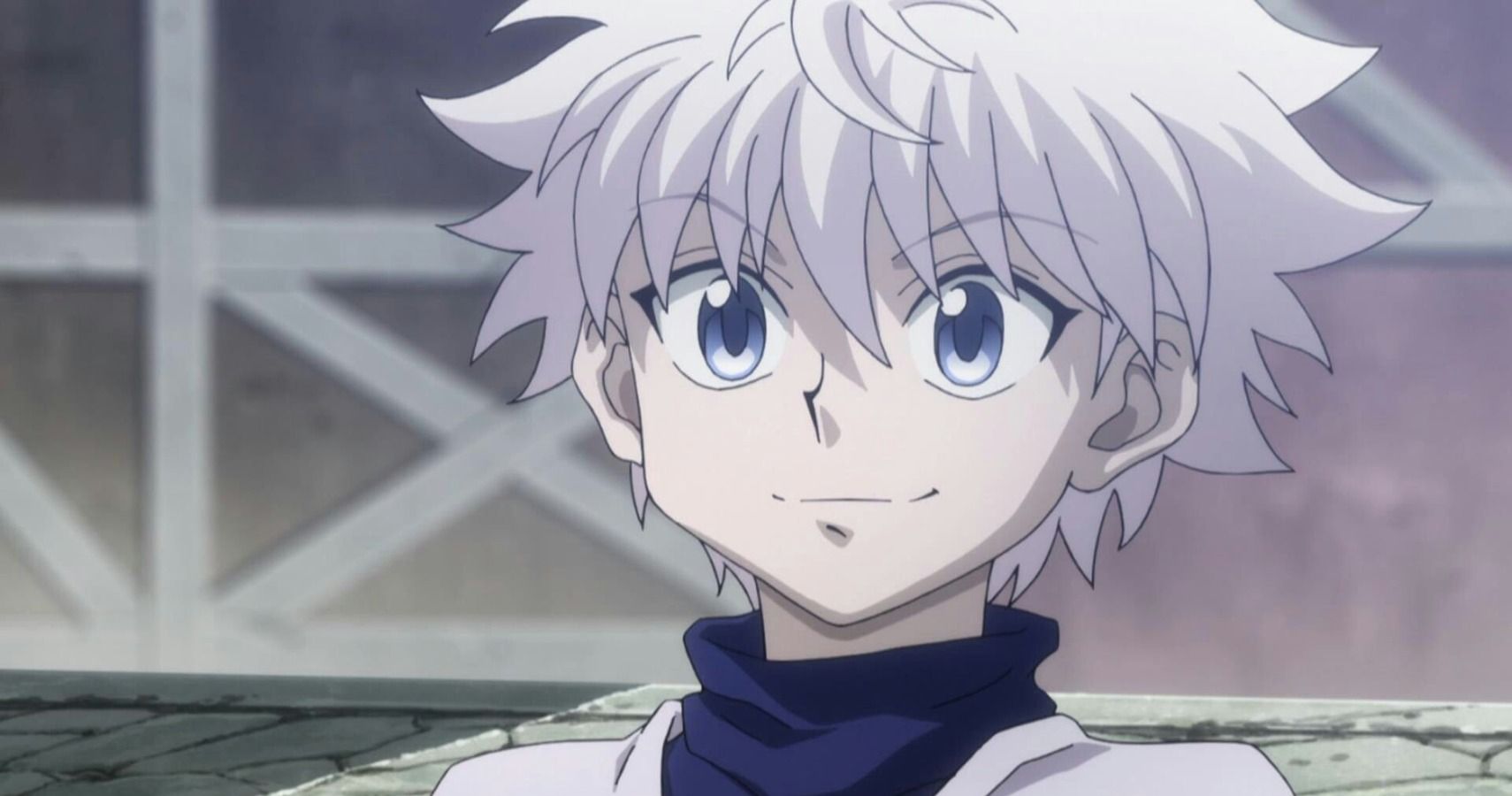 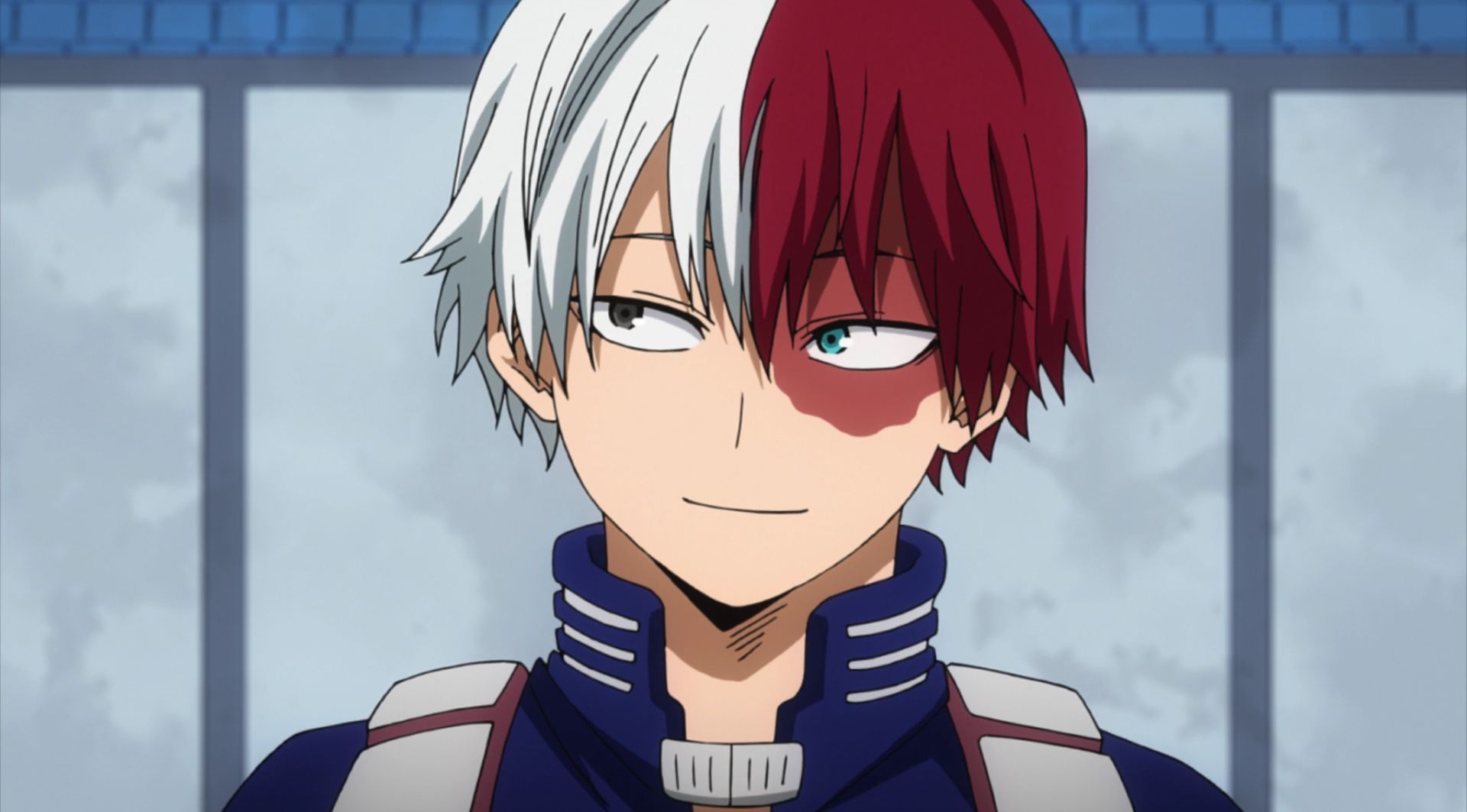 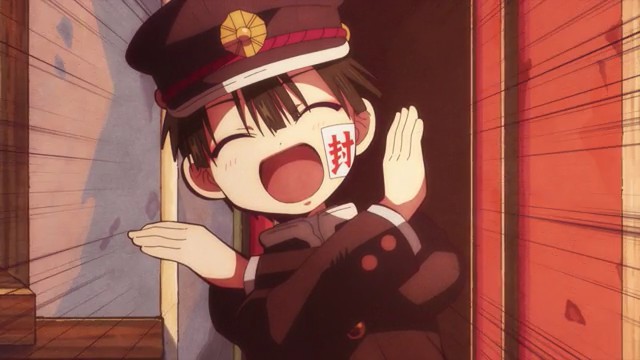 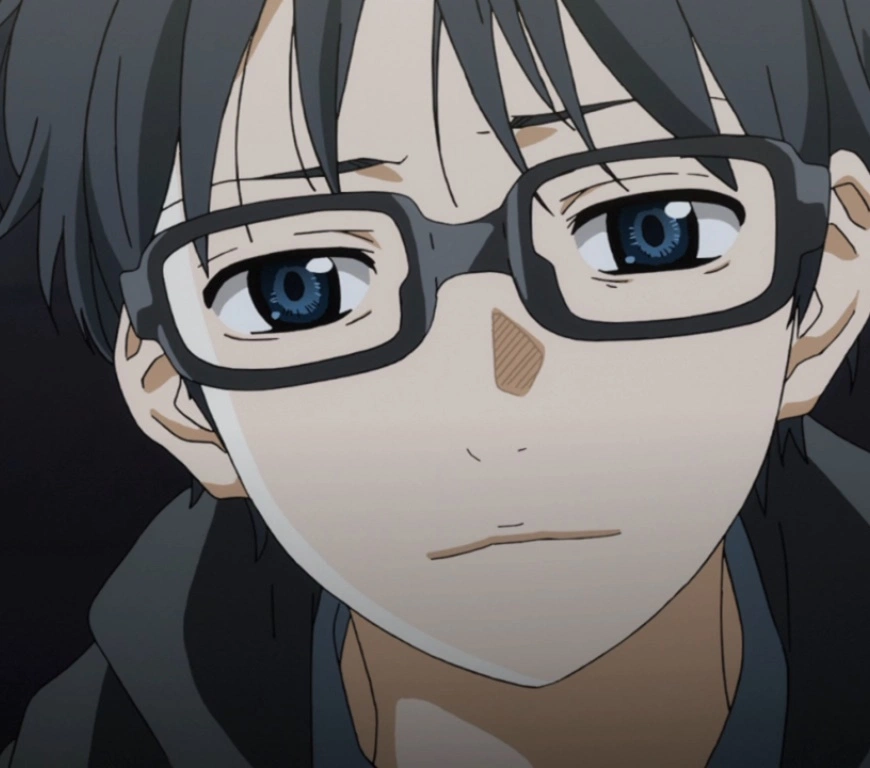 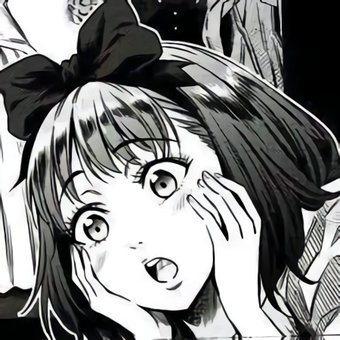 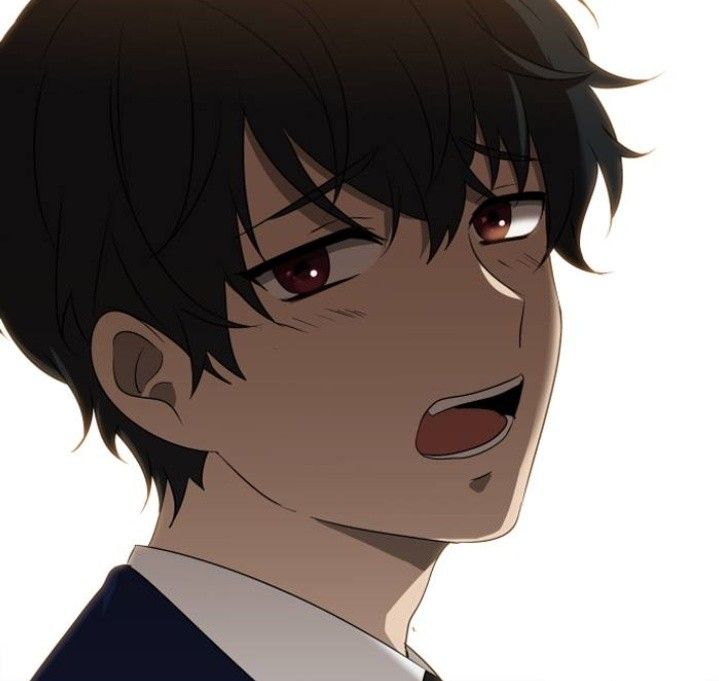 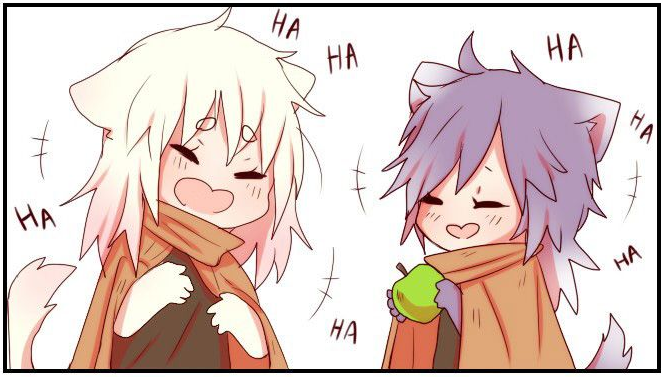 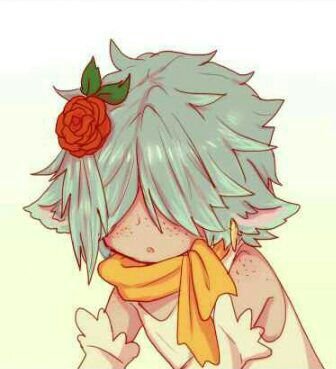 No matter how much you regret or wish, if you couldn’t do something in life, you can’t do it after death either.

"I Don't Know How I'll Feel When I'm Dead, But I Don't Want To Regret The Way I Lived." -Yuji Itadori (Jujutsu Kaisen)

“I thought I could just apologize tomorrow. But that tomorrow… never came.” – Jinta Yadomi (Anohana)

manga or anime: If the anime doesn't follow the story I say manga! I love collecting manga's too
protagonist or antagonist: I love insane characters and they are usually the antagonist so I say antag
What is your favorite anime genre: I love psycholigcal horror but Im not a picky person though I do prefer animes that have some psychological horror or at least comedy
How did you get into anime: Brothers and the internet
How long have you been watching anime: Since I was a kid
What do you think of [email protected]: Well I don't watch it since Im not into those stuff, I dont necessary care if you watch it just don't be weird about it
How many manga's do you have: 32
Do you have any social media's: Yes I have tiktok, insta, twitter, pinterest, reddit, facebook, and snapchat (I dont use facebook because its weird)
How old are you: ...prefer not to say
Do you support LGBTQ+: YESS I support!
What are your hobbies: Watching tv/anime, drawing, reading, writing, playing video games, and cosplay
You mention you play video games so what do you play and play on: Alright so I play on nintendo switch, pc, and ps4. I play overwatch, dead by daylight, call of duty, many games!

if it says # volumes I am reading it physically

hii!! im a cosplayer too, just letting you know <3

Yeah the idea behind this story was decent. But how they put it in, was kinda bad.

I mean they could change the fate already by the start, just by telling what is going on to the protagonist. Also the Girl knew who the dead one was from the beginning, she said she didnt want to tell it to him, because she was afraid to hurt him. Instead they chose to let the entire class die before she finally revealed who the dead one was ?

I think they could make it lot better

heyyy~ thanks for following me! i followed ya bacc

what anime/s are u currently watching??