AH! I just remembered, Bio was it? let's write a whole damn portfolio shall we.

My introduction to the beautiful world of Anime started at a very tender age thanks to lucky cicrcumstances!!

It started with this beautiful and nostalgic anime which has filled almost everyone's childhood in my nation,

I watched Stand By Me 1 and Stand By Me 2, damn did it make my heart feel so warm and nostalgic with tears rolling down by eyes, a simple story yet those memories throughout r the one's the make it a masterpeice!!!

And ofc, the nxt one is something that almost everyone knows of whether u hv watched it or not,

The eye-catching action and exciting power-ups with the characters getting stronger through time really sparks the interest of ppl into Anime and its vast realm of possibilities.

So back to the progress, I watched it a ton along with some other series like- It was a very interesting concept at that time and I really enjoyed it due to its cool fight scenes(wasn't attached to the romance element during those times as I was young to get it but I do love it now after rewatching it during the past year).

Same case with the romance element as with Twin Star Exorcists so I was hooked to it concept of 7 sins and thought it seemed dope that 7 strong ppl r in hiding and its a search to get them all together once again. Watched its latest series and all but didn't get that much hype as compared to watching it for the 1st time. 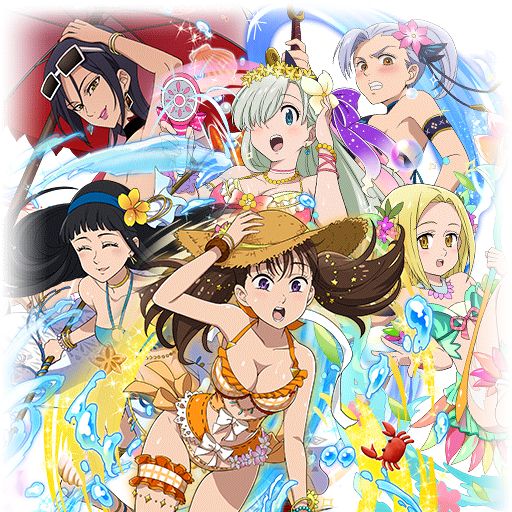 And can't forget the best boi, 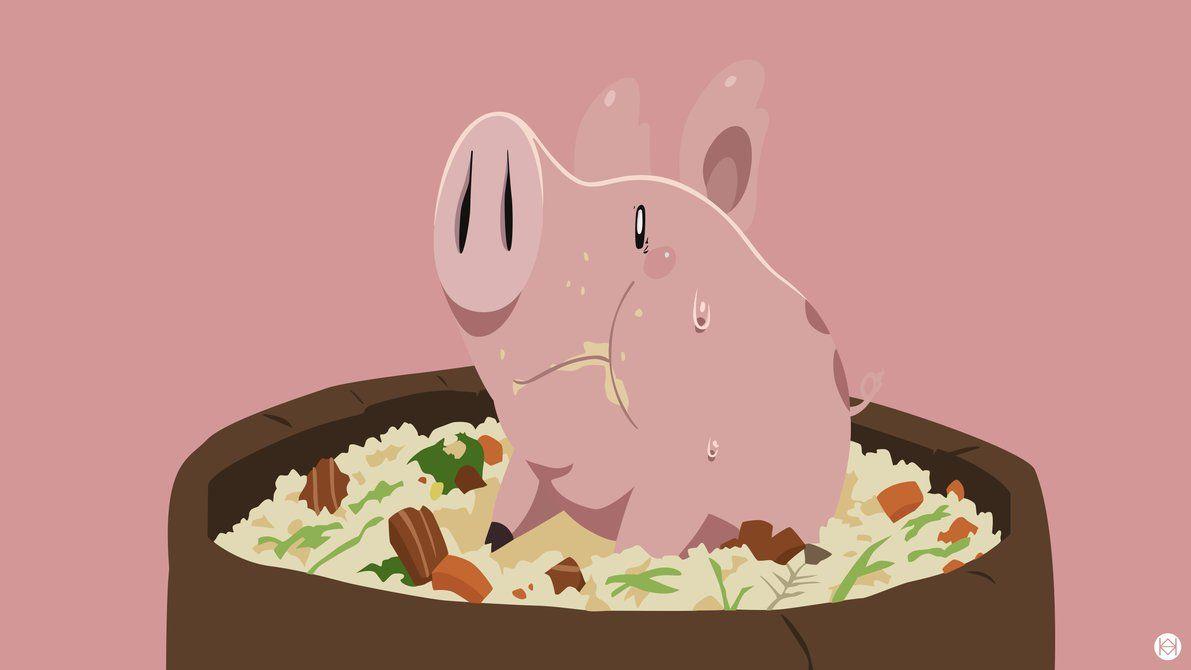 This too felt something which can easily gain a good young audience due to its simple yet unique concept. It was really fun to watch it as a kid. U can still give it a go if ur interested. 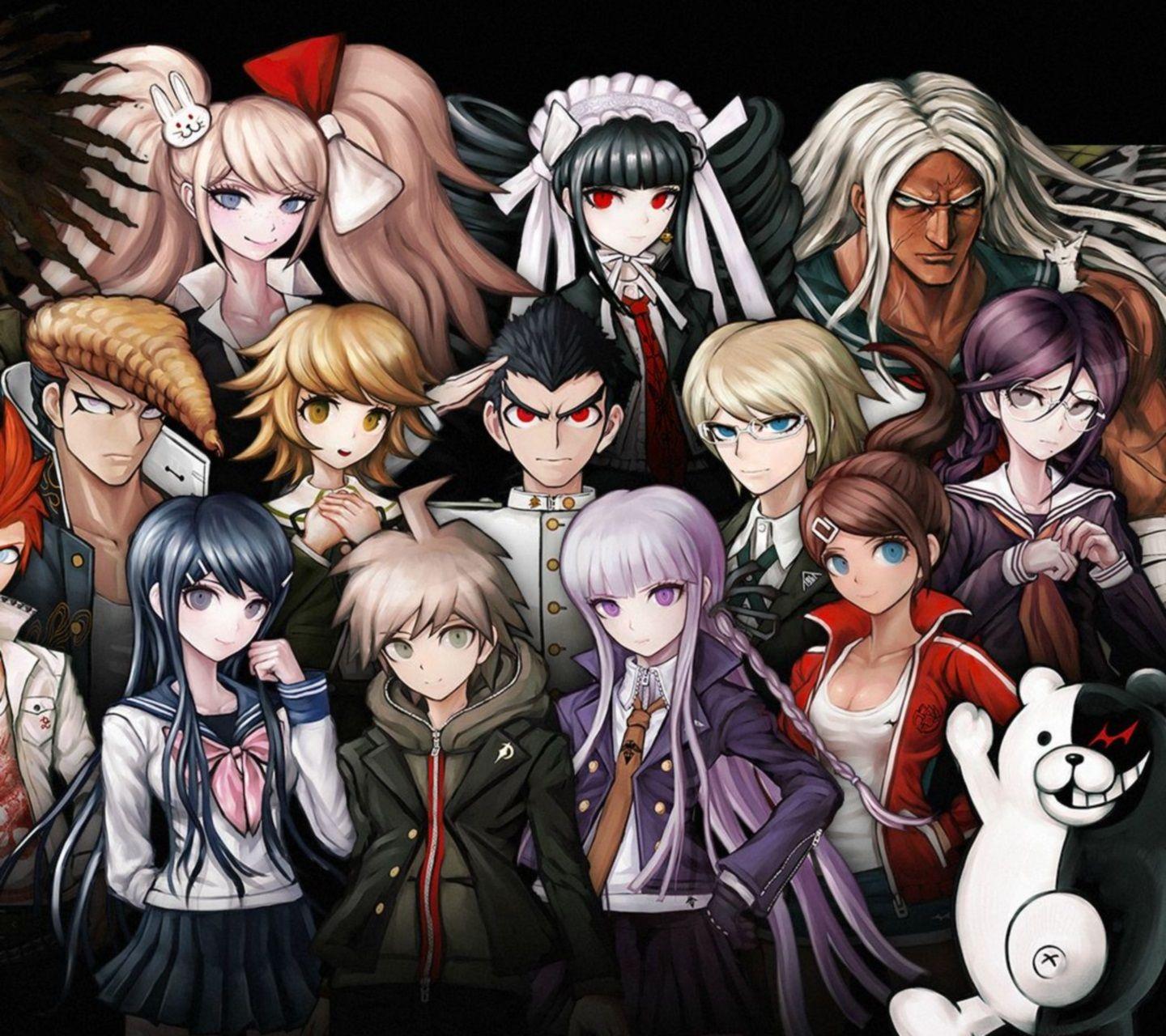 It was easier to understand in comparison to its sequels from a broad perspective but it still was a bit confusing for me when I watched it for the 1st time but rewatching it after a long time in the recent years does give me better understanding of it. Even without a full understanding, it doesn't fail to deliver its iconic suspense and thrill. 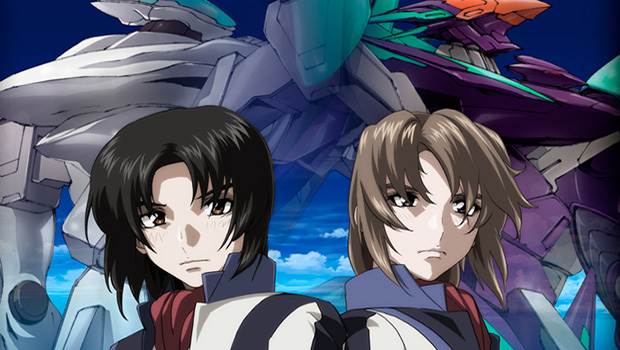 This was also something I can remember even after a long time has passed due to its cool machine themed storyline and thos scary looking giant monsters which very very eerie. 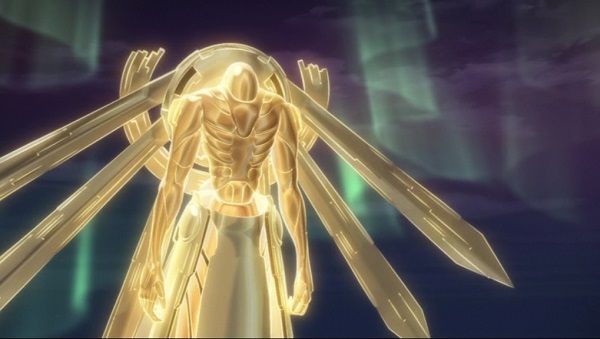 But there were cool mechas to fight them too!!!

Some other mecha series I watched during that time period- 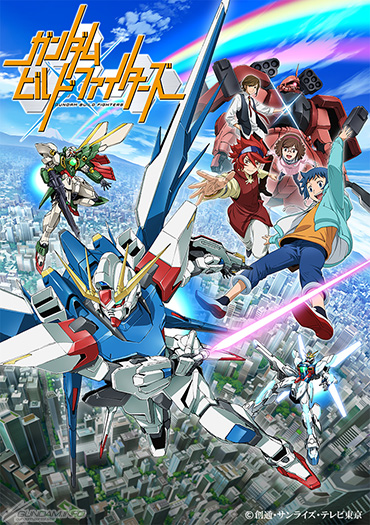 This was my introduction to the world of mini gundams and I loved it. This is definetely a must try for the hardcore mecha lovers!! 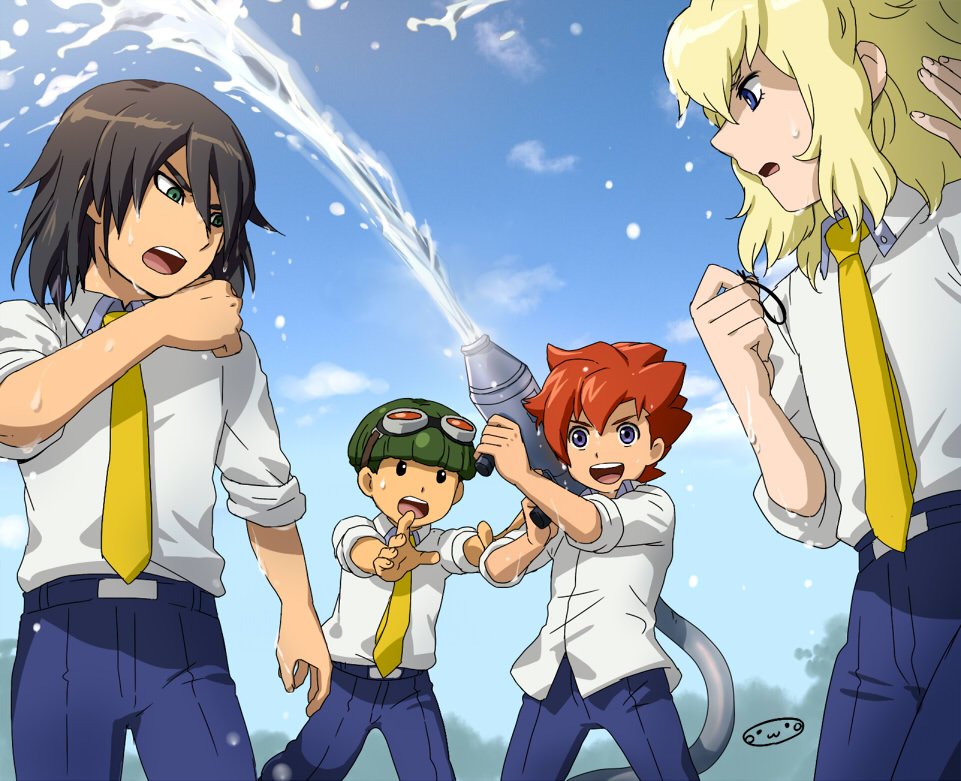 (Bio is ongoing so will be updated soon)

We've added your Must binge-read list as featured, but we do typically suggest that lists like this have reasons listed explaining why each title is on there. It makes the list look better and is more helpful for users. So when you get the chance, please finish filling it out. Thanks for submitting your list!

I agree, this author sucks at writing

True lmao.. if people still havent watch this show they do need to get a little bit offended to watch it lol.