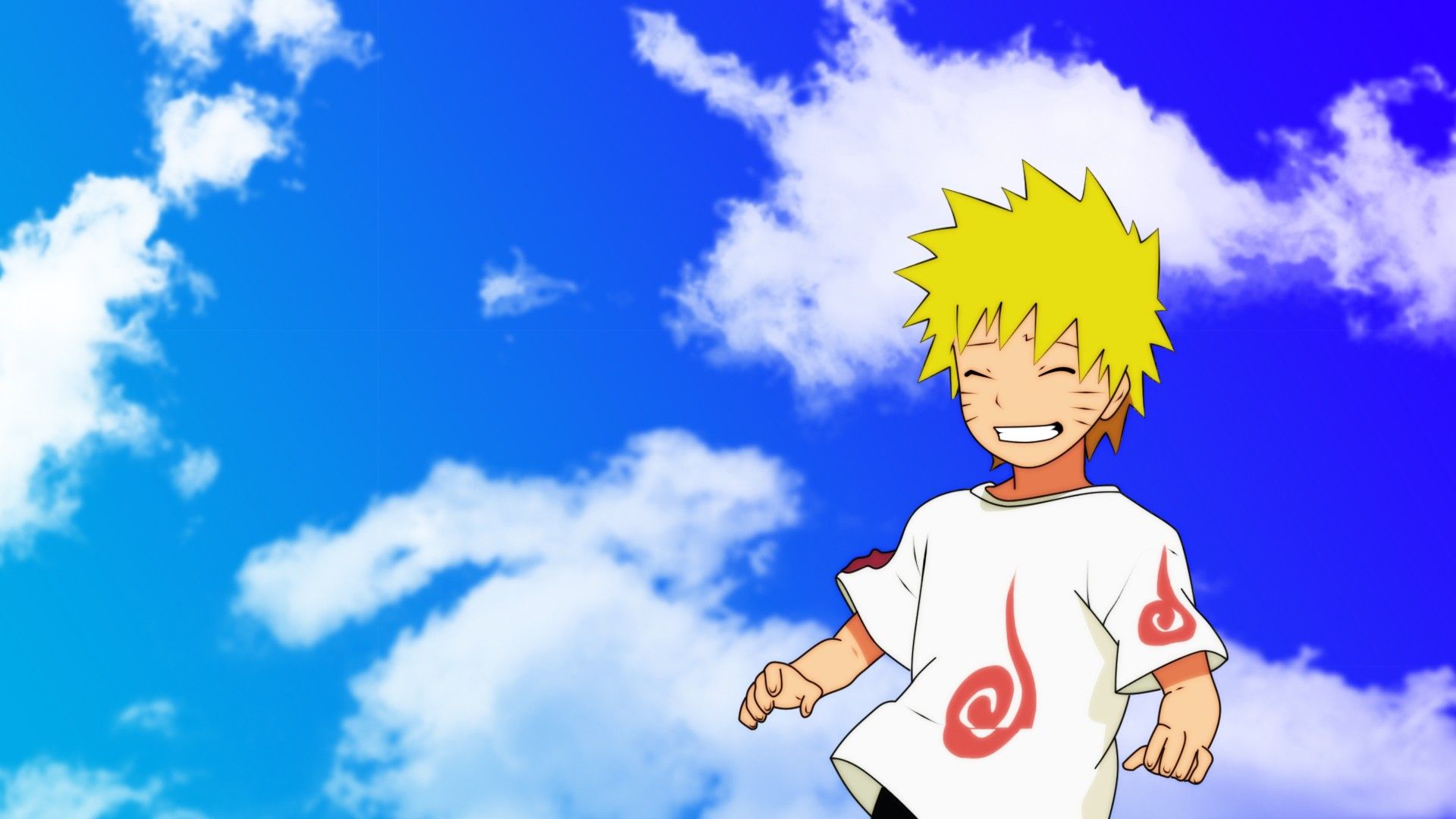 My personality type is ENFJ-A (Protagonist) 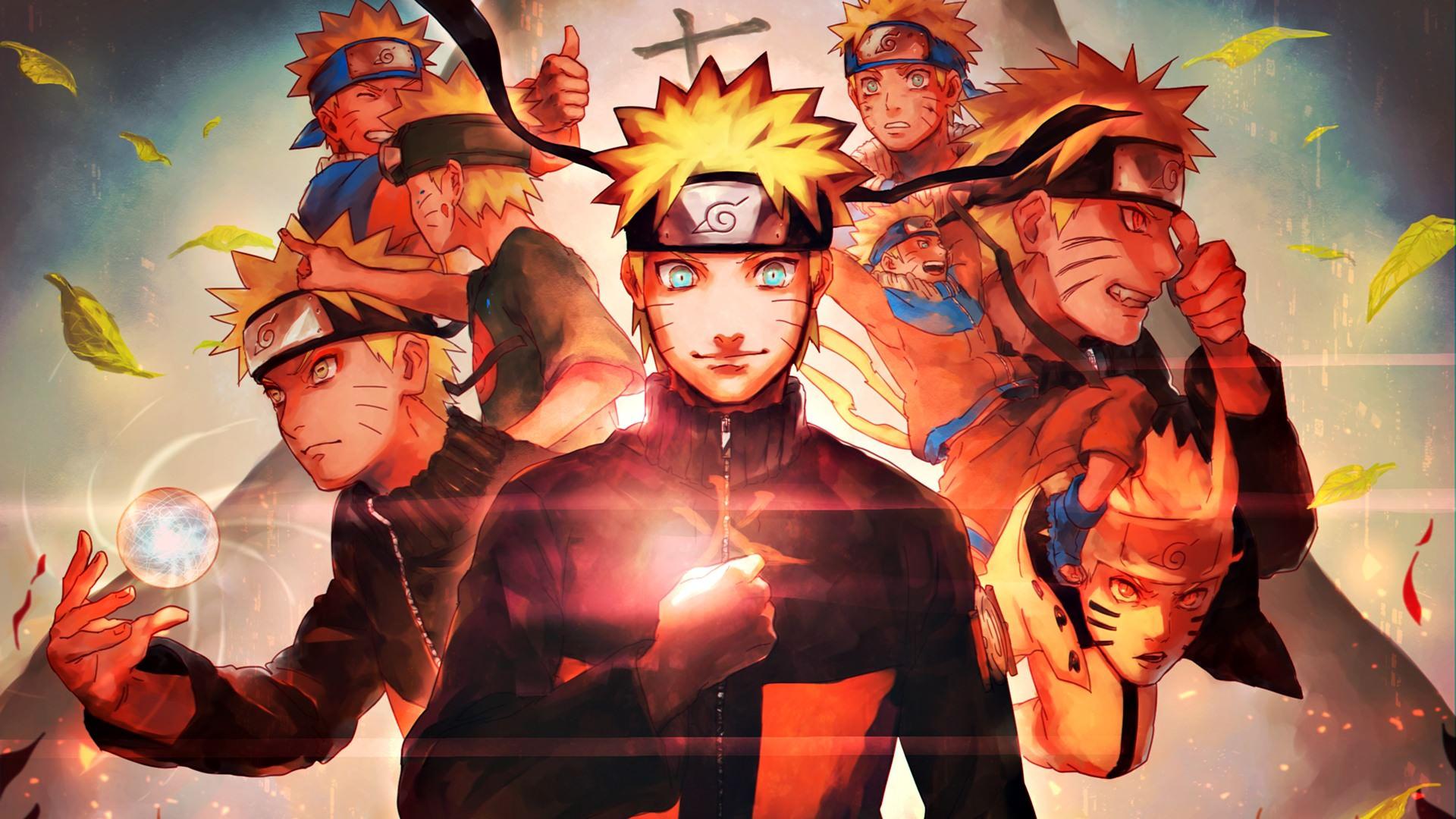 Anime character that I would like to be irl is: Yukihira Soma.

Anime character that I am similar to irl... is: Uzumaki Naruto.

This profile and I do not claim any right over any of the GIFs, images, songs, quotes, videos and other any other content used in this profile. All rights reserved to the respective copyright owners. But, All the lists, ratings, recommendations and opinions do belong to me. Some of the content in this profile may contain spoilers. I hope you like the random quotes in this bio. Anime is a world where you can live and experience multiple lives in a short period of time. So, why live just one life, when you can live so many interesting ones at the same time? That's why I love anime. I first started watching anime probably around 2012, and I'm still watching whenever I get free time. I haven't watched many anime that I wanted to... but I'll watch eventually and if you follow, I always follow back. I generally prefer and recommend japanese version with english subtitles. However, there are few exceptions where I like english dubbed versions more. So, all my rankings and ratings are based on Japanese versions with eng subtitles. Most of the anime franchises I have watched are shounen, seinen, sci-fi, comedy, psychological, philosophical, ecchi, slice of life. If you want more information, check out the forum.I have given like to only 2 characters maximum per anime franchise and hate to only 1 anime character per franchise. I don't give anime ratings by comparing it with other anime. I give ratings based on whether it's worth spending time, and also based on it's potential for providing knowledge and experience. So, please try to receive my opinions with an open mind.

I usually live on asteroid B-612 and my address is 221B Baker Street.

"Where most people stop, only few take one more step further...

"And if I can't become the best at anything, I'll atleast try to be good at everything..." 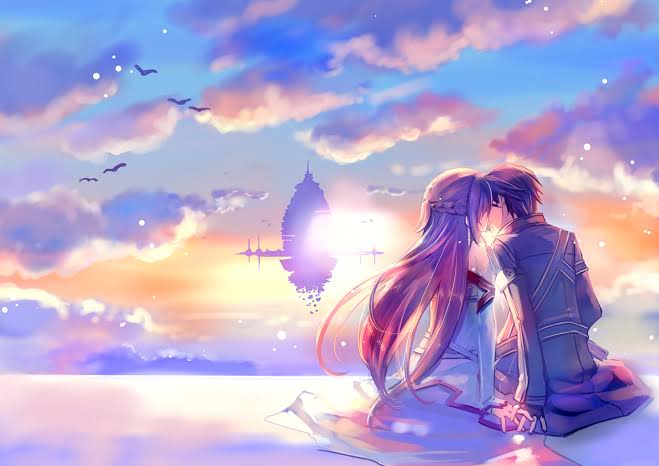 Dream: To create a universe.

"When do you think people die?

When they are shot through the heart by the bullet of a pistol? No.

When they are ravaged by an incurable disease? No.

When they drink a soup made from a poisonous mushroom!? No!

It’s when… they are forgotten."

"No one stays at the top forever"

"The word 'strong' has many different meanings... You have to find the meaning that suits you by yourself. I'll be the sword... that fills up the hole in your heart..." 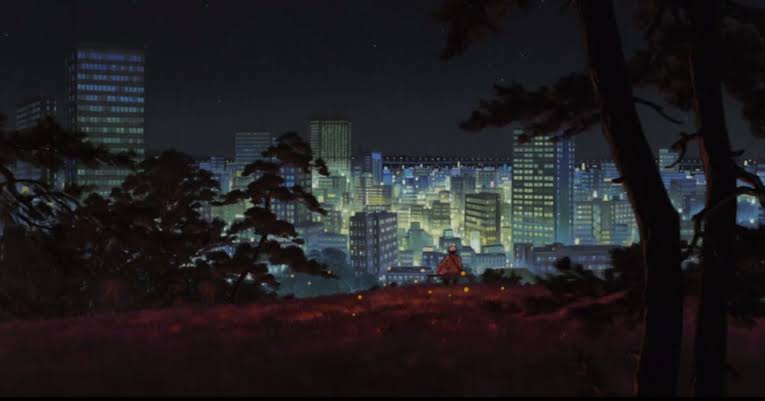 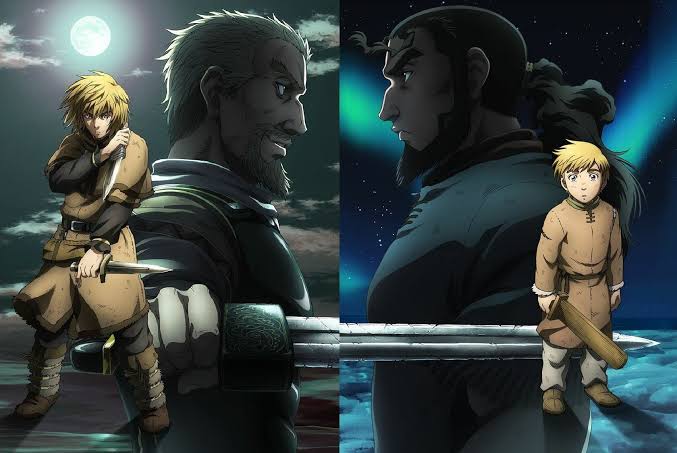 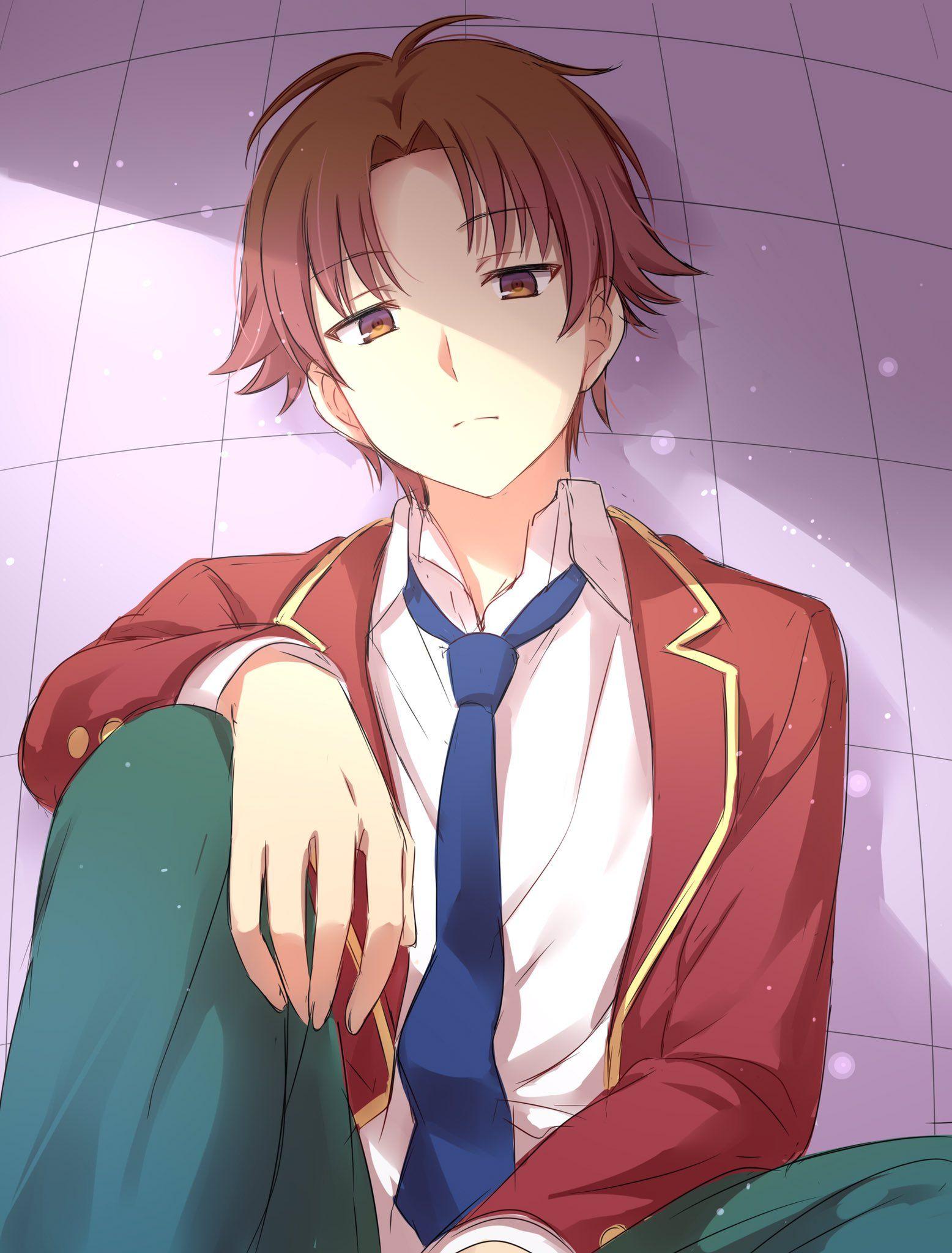 "Virtuousness and hypocrisy often walk hand-in-hand. Nothing is as dangerous as an ignorant friend; a wise enemy is to be preferred. I don't like to expend more energy than I have to. In this world, winning is everything. As long as I win in the end…That’s all that matters.”

"The only thing humans are equal in...is death"

"Time can heal many wounds in this world... Though it won’t heal everything..."

"Never underestimate the potential of a human being"

"Kids these days.... they think it's a competition to have the most friends. One is enough...Find someone completely unique"

"Never let her take away your name. That's how she controls you. Once you've met someone, you never really forget them... it just takes a while for your memories to return..."

"Back then, if we could have heard each other's voices... Everything would have been so much better..."

"If we were alone, we wouldn't know we exist... it's because of relationships i have with people... that I am living. I made my choice in life to meet you and... I want to eat your pancreas." 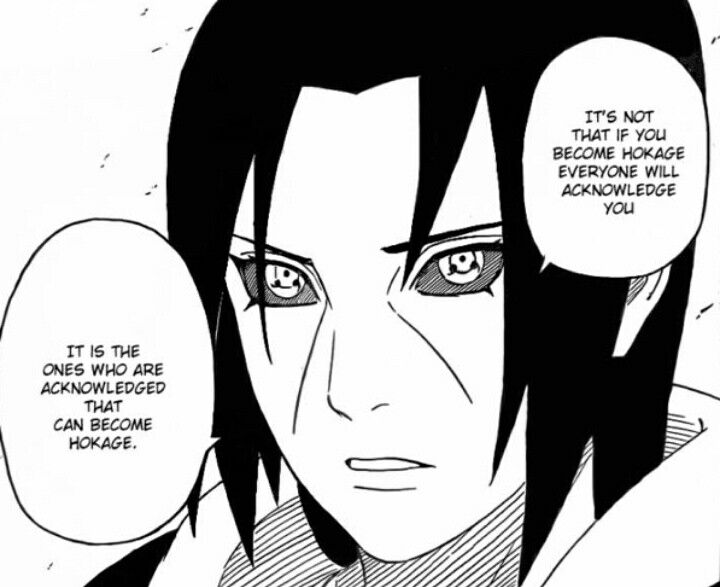 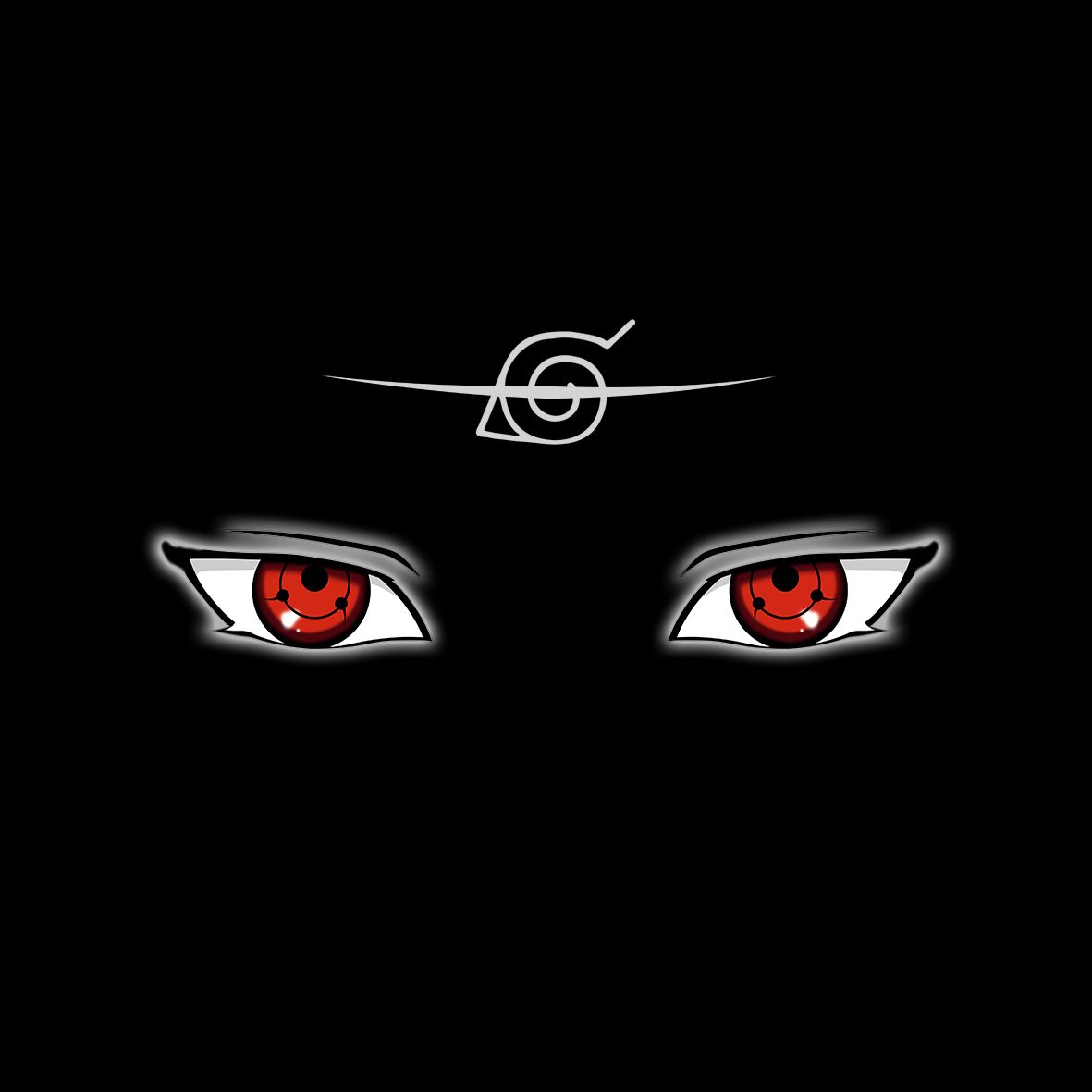 "How much can you actually see with those eyes of yours? People live their lives bound by what they accept as correct and true. That's how they define reality. But what does it mean to be correct or true? Merely vague concepts... Their reality may all be an illusion. Can we consider them to simply be living in their own world, shaped by their beliefs? So, tell me... Where should I go? To the left, where nothing is right? or To the right, where nothing is left?" 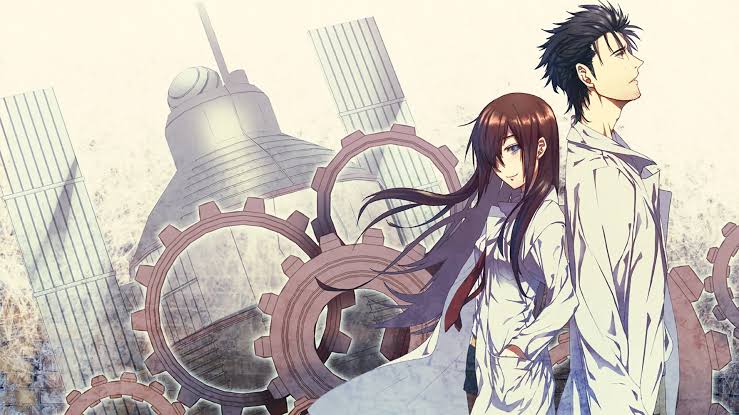 "If I lose, Kira is evil...and if I win, Kira is justice. Do you have the resolution that makes sure of the end of this story?" 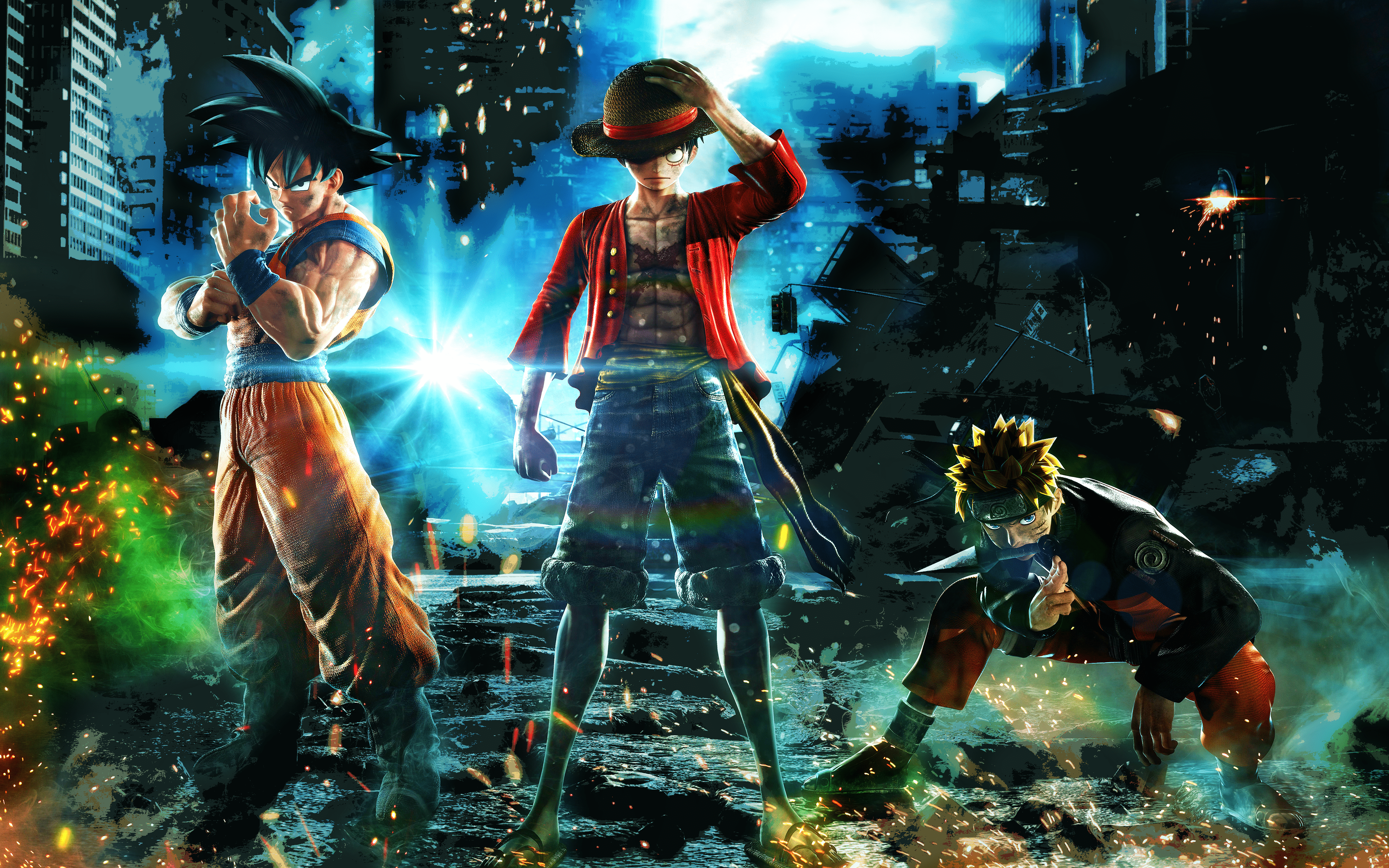 "It's not who you are underneath that matters...it's what you do that defines you..."

Favourite anime of all time: 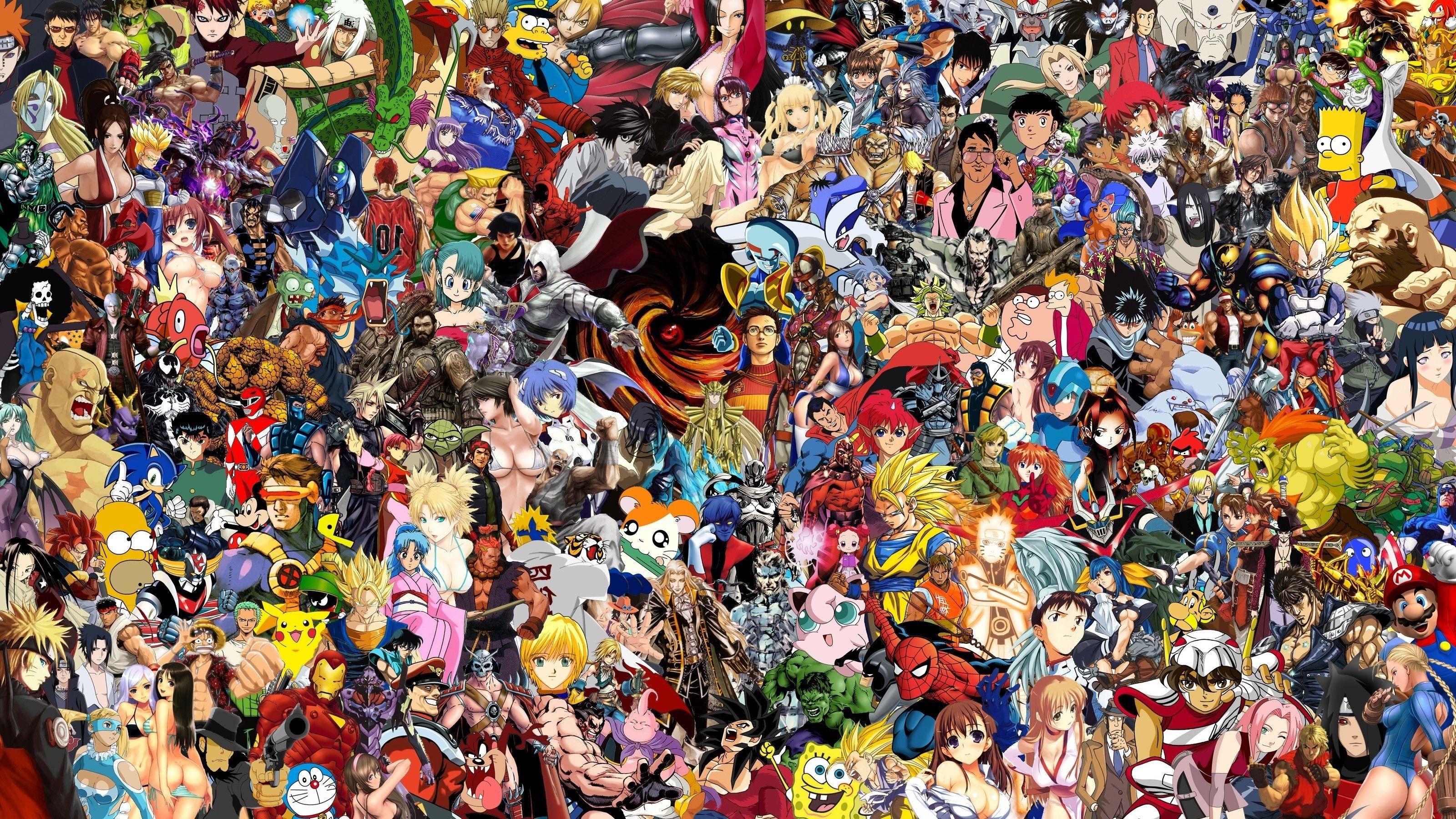 “When people are protecting something truly special to them, they truly can become...as strong as they can be.” "This world is a beautiful puzzle and all the humans are figuring out the way it works and how to live with it. We have made insignificant yet remarkable progress. If you're serious, anything can be accomplished by diligent application of science. Science is just a name for the steady, pain-in-the-ass effort that goes behind it. This isn't a fight between power and science. Science is power. This is 10 billion percent exhilarating..."

Find the rules of this world and win the game. 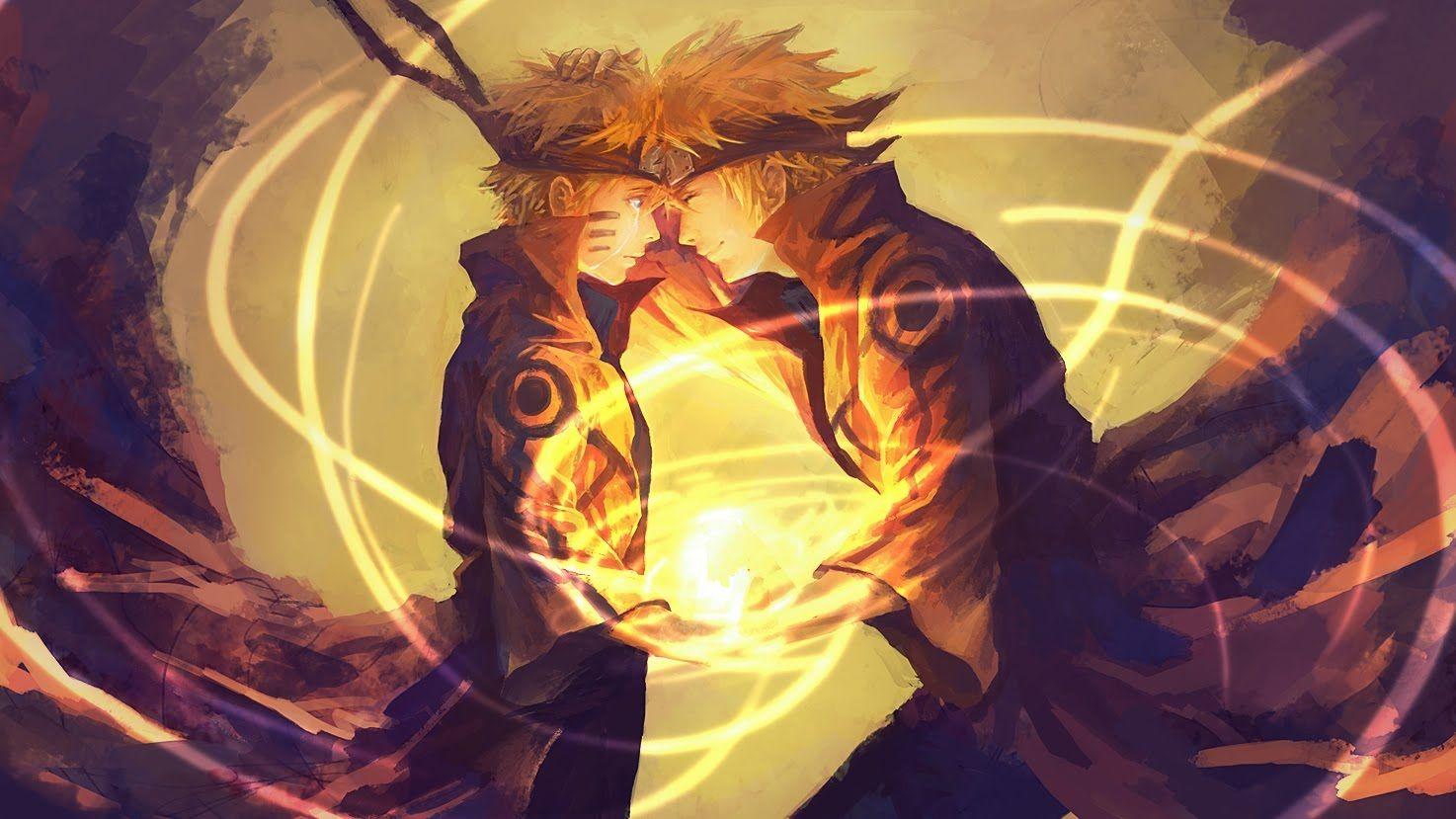 I'm pretty sure that after reading all this stuff I'm blabbing about... you will probably be trying to say: 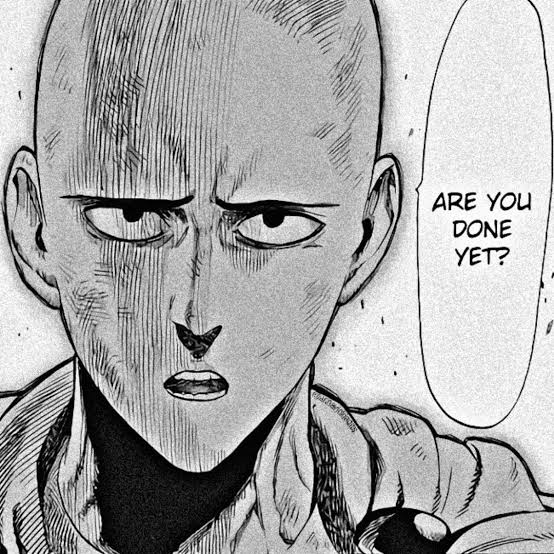 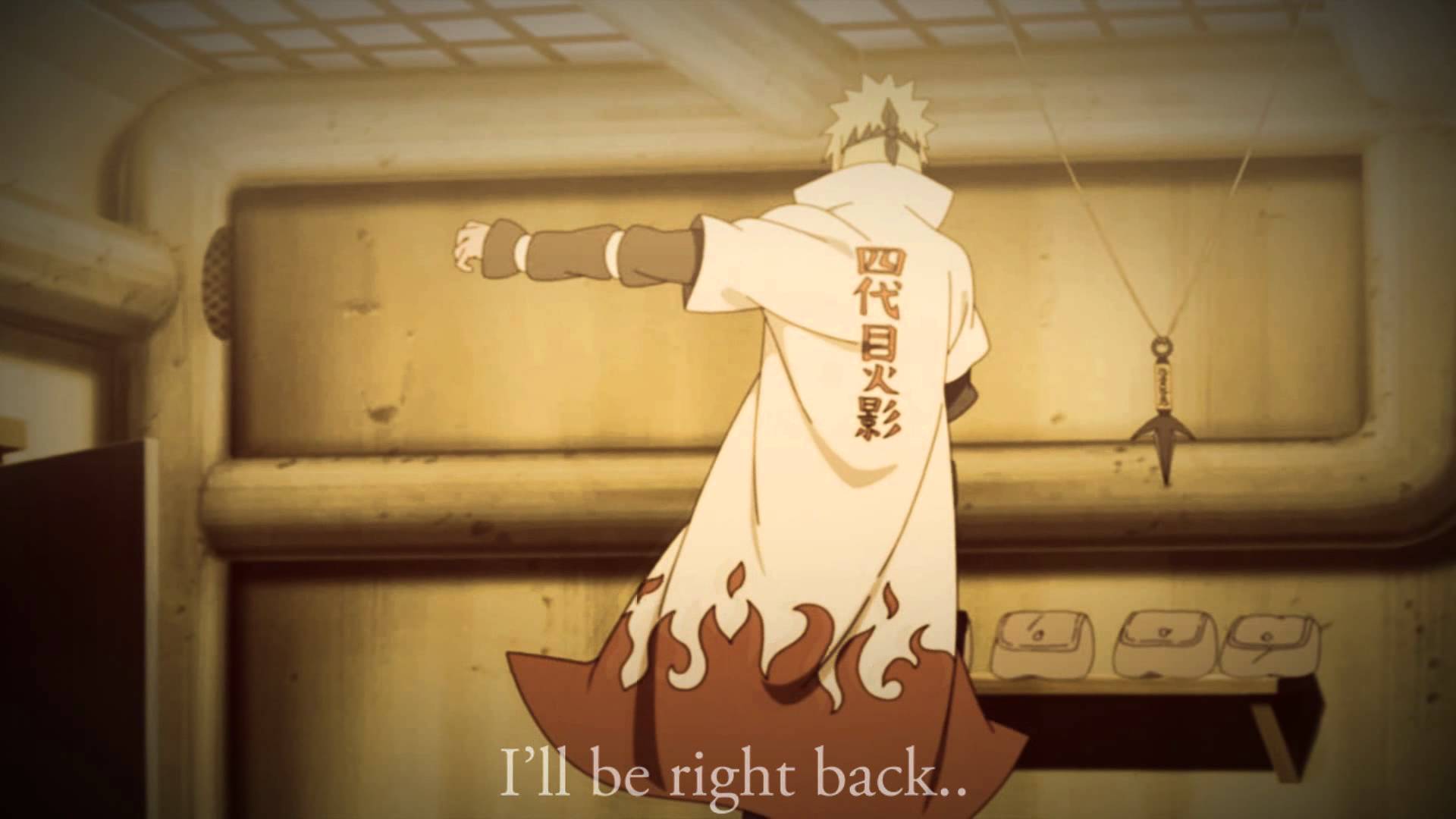 Congratulations, You have almost reached the end of this bio... But, did you actually read all that random stuff? If yes, then thank you...

thank you as well. and thanks again for the suggestions. watched most of the stuff you've suggested except the long shounen series'. i'm not into long anime

Thanks for the follow back and suggestions. I wish you a nice day as well 🥰

Hi, thank you so much for the follow! I have followed back :) Have an amazing day :3

AmaterasuRaikiri said..."Hello, Thanks and your profile is also very interesting. It's very detailed and systematic. I can see that you have spent time on properly organising all that stuff so well done and thank you for that. Have a nice day.🙂⚡"

Thank you for the compliments. You have a pleaseant day as well.

Thank you for following me in return!

If you don't mind me asking, what's your favourite anime?