Hi, it's me, Gok ... no... wait. Anyway, I'm Alter7ego, I consider myself an introvert, a manga reader and a man of culture.
In my childhood I watched anime without knowing it like Pokémon, Dragon Ball, Doraemon and more. Anime watched in my childhood

In my teens I only watched everything related to the Dragon Ball franchise. I had cards, I watched the series and its movies multiple times, I even read the Dōjinshi dragon ball manga like AF, Multiverse, EX apocalypto and more.

One day they showed One Punch Man on TV and I liked it. I went to look for its manga but I confused it with the One Piece´s , which I liked so much that I could read around 800 chapters in less than a week. I didn't dare to watch another anime until I saw his manga first, until I watched Yuyu Hakusho's anime that seemed inferior to the manga version.

From there I decided to watch the anime first so as not to be disappointed. In addition to seeing the animes in chronological order 1980-1990-2000-2010-2020 and thus avoid that time harms them, but unfortunately only a few have been saved.

Here are some fun photos that I hope you enjoy. 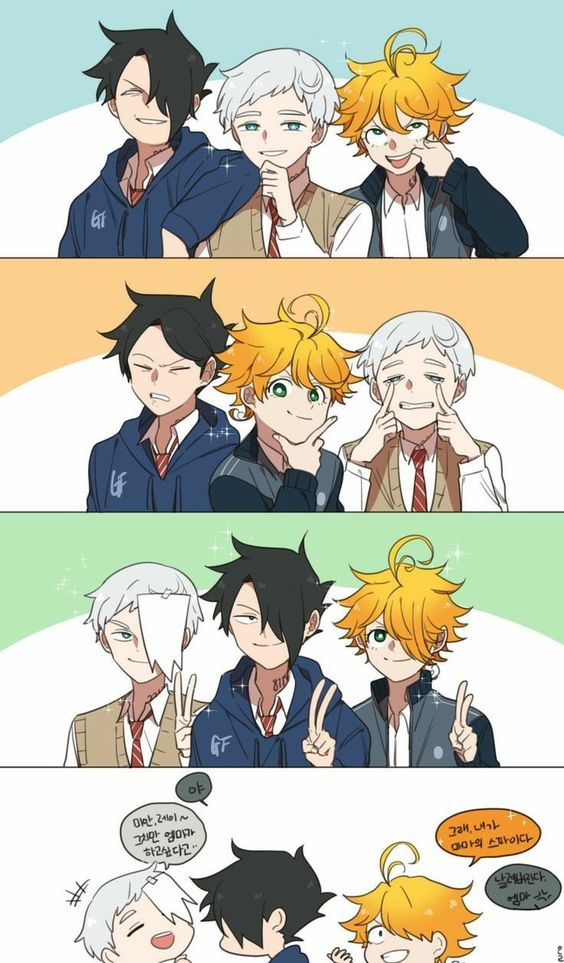 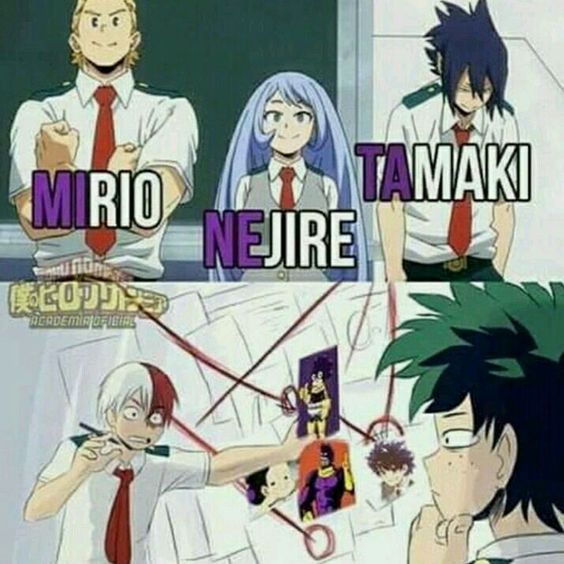 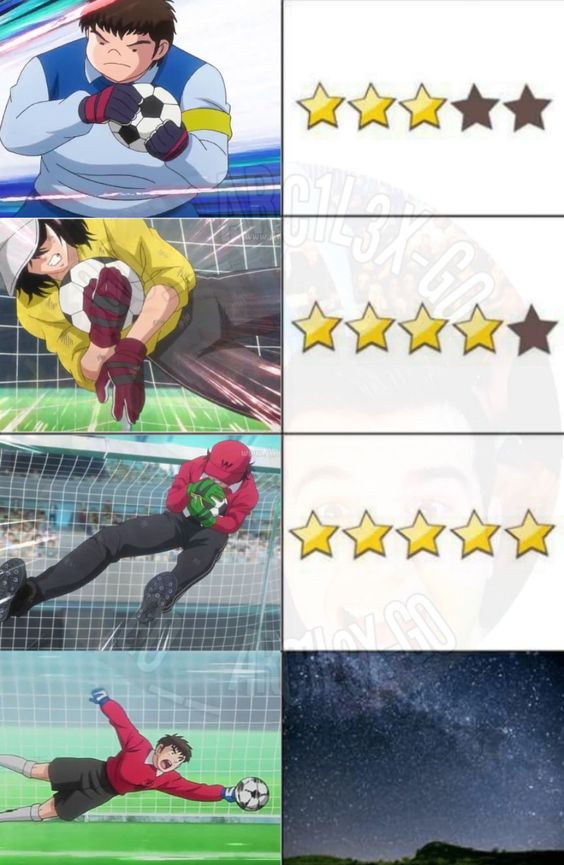 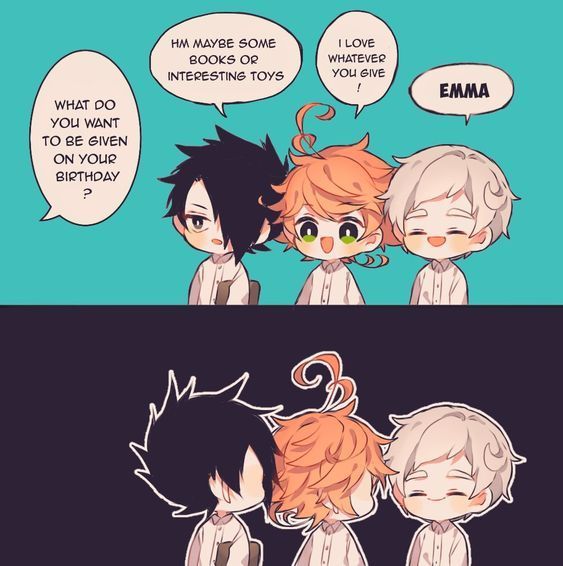 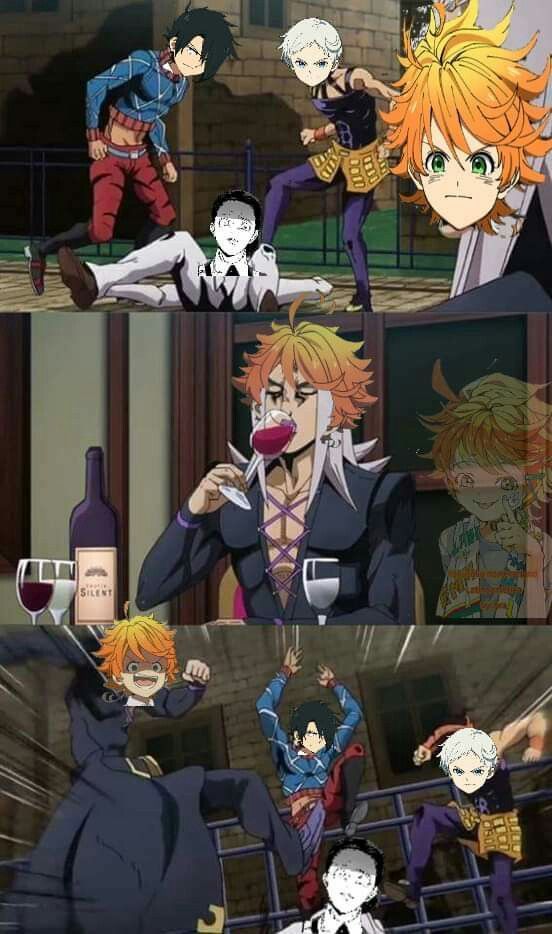 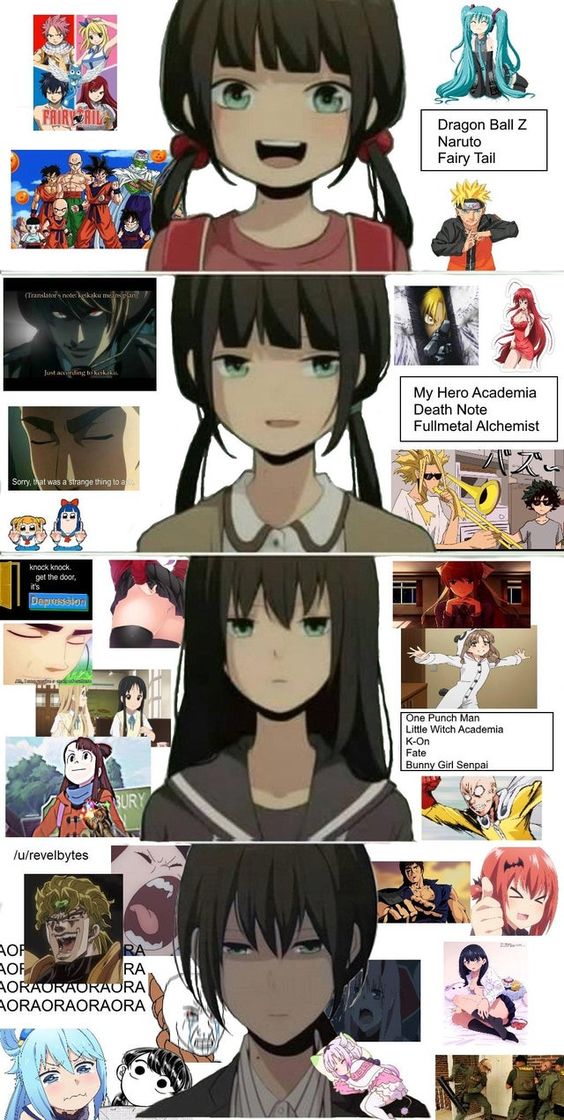