Hello to my fellow anime fans!

I started watching anime when I was 15 thanks to all of the wonderful things I had heard about it. I had been really hesitant to start watching but now I am so glad that I did!  I try to write some good reviews that give you a run-down of the story (sometimes with spoilers, sorry about that 😇) and put any content advisory in there. I always wished that I could find content advisory for anime that is not listed on IMDB, since there are certain things I simply would not like to see, so I have decided to provide you with some from the anime I have seen. I’m not the best at writing reviews, but I hope it’s helpful! I'm currently working on composing a list that contains a parents guide for every anime I have ever seen (I will make publically available as soon as I am done filling everything out!).

My Favorite Genres (Some of these genres seem to mix for me so... I mixed them. Ain't nothing you can do about it *smirks*)

BTW if you see someone around on Disqus (on kissanime etc.) with the same username and profile pic, that's me!

I'm a college student (double major ya'll idk why I did this to myself) so I don't have as much time to watch anime and read manga, so sorry if I'm a bit inactive these days haha. I have many other hobbies that I keep up with, including learning foreign languages, ice skating, writing novels, and reading. I'm a Christian and an aspiring ESOL teacher and missionary :)

My Top Manga: (You have probably noticed at this point (if you even care lol I probably wouldn't) that I am obsessed with a good shoujo manga)

My Favorite Anime by Genre: (There may be more than one for each genre... I'm rather indecisive XD)

Best thriller (can definitely double as a psychological anime because it is as a second genre :P)

Best Romance (this was one of my first animes... it's so pure and adorable don't even get me started) 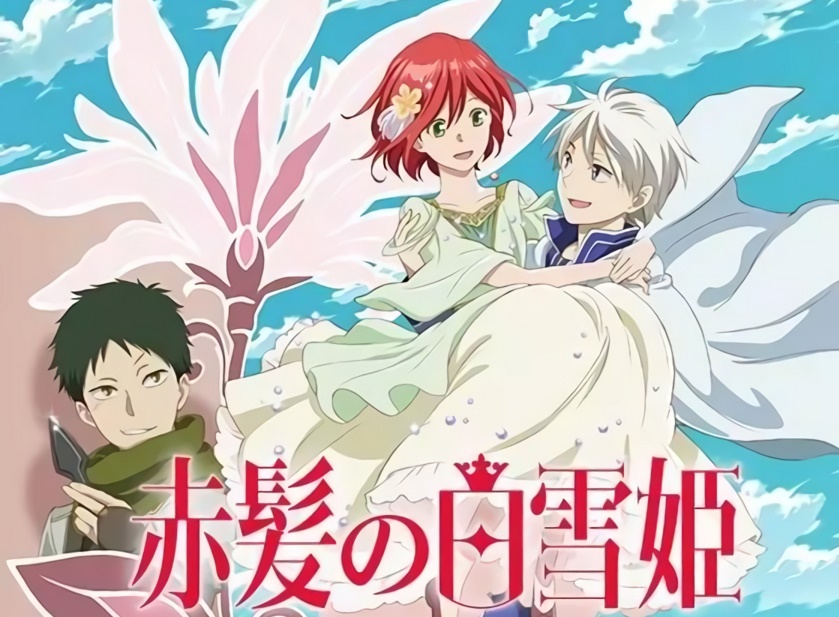 Best Slice of life (can also count as a comedy in this case?)

You have reached the end! God Bless Y'all!!!

Hello, and thanks for adding custom lists on Anime-Planet!

When you add lists on A-P, you can set the privacy level to “private” (personal notes) or “people visiting my profile” (“my top” lists, personal history lists, anime challenges, etc).  (There are also “everyone” Featured lists (“best of” type lists that are helpful to the community). The default value is “people visiting my profile” as most lists fall under that category - these lists can be seen by anyone visiting your profile, as well as across the site for anyone following you.

Your lists have been changed to “people who visit my profile” because they do not list reasons why the anime titles are on the list and because these are"personal sharing/impressions"-type lists rather than ones that are geared towards helping the community. If you eventually decide to turn these into Community/public lists, feel free to request Featured List status here. (Note that ALL of your lists do not need to be Community Lists in order to have your Community Lists featured. You can have a mix of Profile and Community lists.  Just be sure your Community lists meet the Privacy level guidelines for public/”everyone” lists.)  Here’s a full writeup of the privacy levels.

Thanks, and let me know if you have any questions!

Thanks for following! Just wanted to say it's always nice to see others that are picky about content! I always get a little excited when I meet a fellow church-goer who likes anime (love your user name!). Looking forward to reading your reviews. I'm pretty new to (liking) anime; I didn't get into it until after college! I really enjoy writing too, but can never seem to finish a project (maybe the next one lol:) Good luck on your novel!

Hi 3inOne and welcome to Anime-Planet!