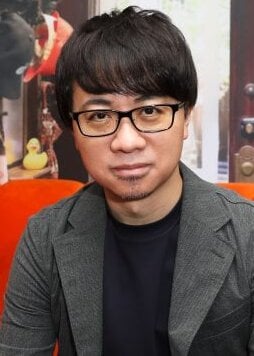 Oh yes. He is a talented person and a true legend.

this man is actually just a genuinely awesome

such a talented human being, its unbelievable ♡