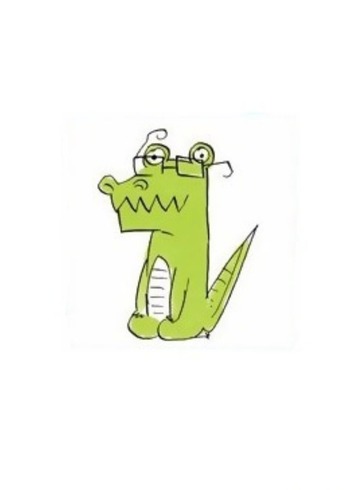 This mangaka uses they/them pronouns for anyone commenting.

Now that KNY came to an end, I just wish he had explained if those who awoken their marks actually died.

If that is so, the Tanjiro and the other Pillars who sirvived the fight all died not far from the end. So most likely it wasnt such happy endind as he made it look like, right?!