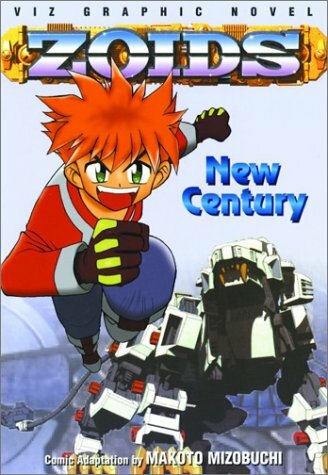 The year is Cosmic Era 70. The world is a dangerous place, and the universe has been taken over by thieves and pirates. Lowe Gear, a brilliant junk-tech mechanic, discovers a top-secret Mobile Suit in the midst of space debris. This mysterious Mobile Suit seems to have been at the top of everyone's holiday shopping list-and now everyone is after Lowe!