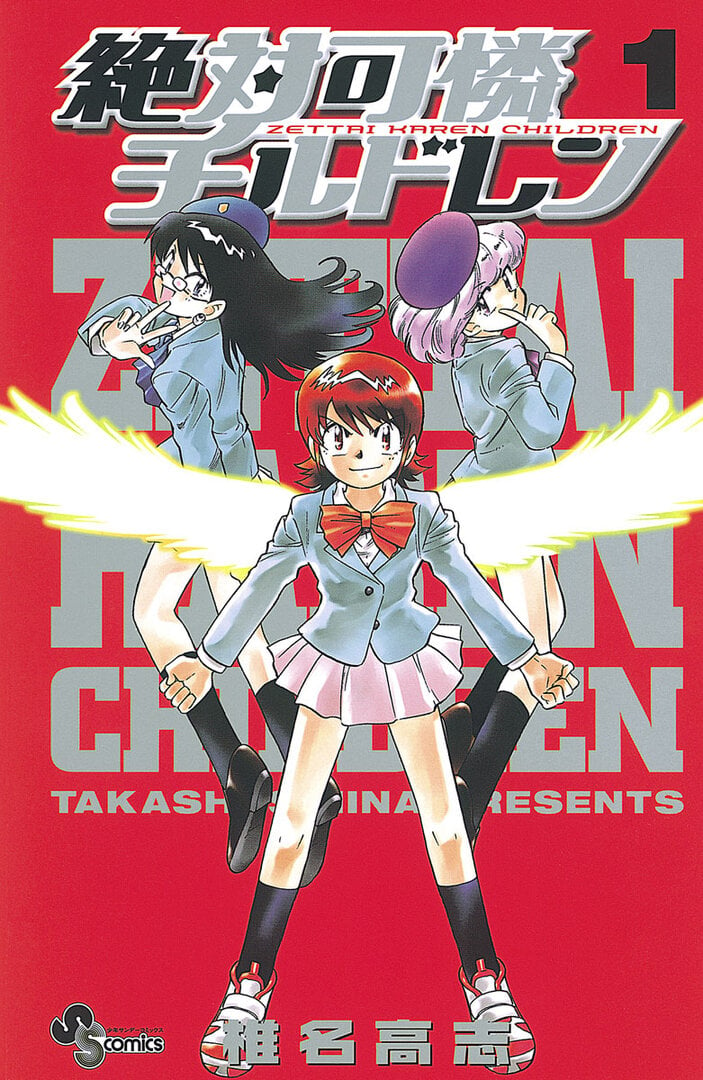 If you haven't read this series before your villain senses should be tingling. Which is quite funny since the main conflict of this series is Kaoru aka the Queen of Catastrophe whose a level 7 Psychokinesis along with her friends Aoi a level 7 Teleporter and Shiho a level 7 Psychometry deciding to side with the humans or espers. Espers are advance human being who develop powers such as Psychokinesis (moving objects) , Psychometry (Reading minds) (which is the best power ever by the way), and Teleportation .B.A.B.E.L "the good guys" wants The Children (Kaoru, Aoi, and Shiho) to side with the human while P.A.N.D.R.A "the bad guys" wants Kaoru to side with Esper so the Esper can take over. The reason why I put good guys and bad guys in quotes is because I mostly agree with Pandra view. Espers are treated horribly in the world of Zettai Karen Children, it's not their fault they have all these cool, useful abilities. They should get more respect.  In my eyes ZKC is the weird love child of the Powerpuff girls and the X-men in a way.

I'm not really a big art judge however this series has some okay artwork. Nothing that could be worth hanging up in a museum or anything but it's okay.

This one is a hard one for since this series has 2 parts. The 1st part of the series the trio are 10 year old and other half the trio are 13. In the 1st part, I love the way Minamoto who is a member of Babel and the leader/ guardian of the Children deal with them. At points of the series I felt that I was getting parenting advices of all thing from this series which is a huge plus. However when they turn 13 everything goes down the drain because Kaoru and her friends are now they have teen girl problems which is boring as crap in my opinion because it makes them kind of  unrelatable. To make it worse, Kaoru has a crush on Minamoto who is 23. Normally, I approve of love in all kind but that’s her guardian! However what makes the characters so great is one character who redeems them all. Hyoubu Kyousuke, the leader of Pandra. He singling the most likable character I seen in a long time. Sure you might hate him at 1st because he hates all “normals” but once you understand his backstory it will all make sense. I could write a whole review on what makes Hyoubu Kyousuke so great but if you really want to find out read the series.

I say check this series out especially the 1st half of it. It might surprise you with it’s comedy, (it got me laughing a few times) and will make you stay for it’s rich characters. 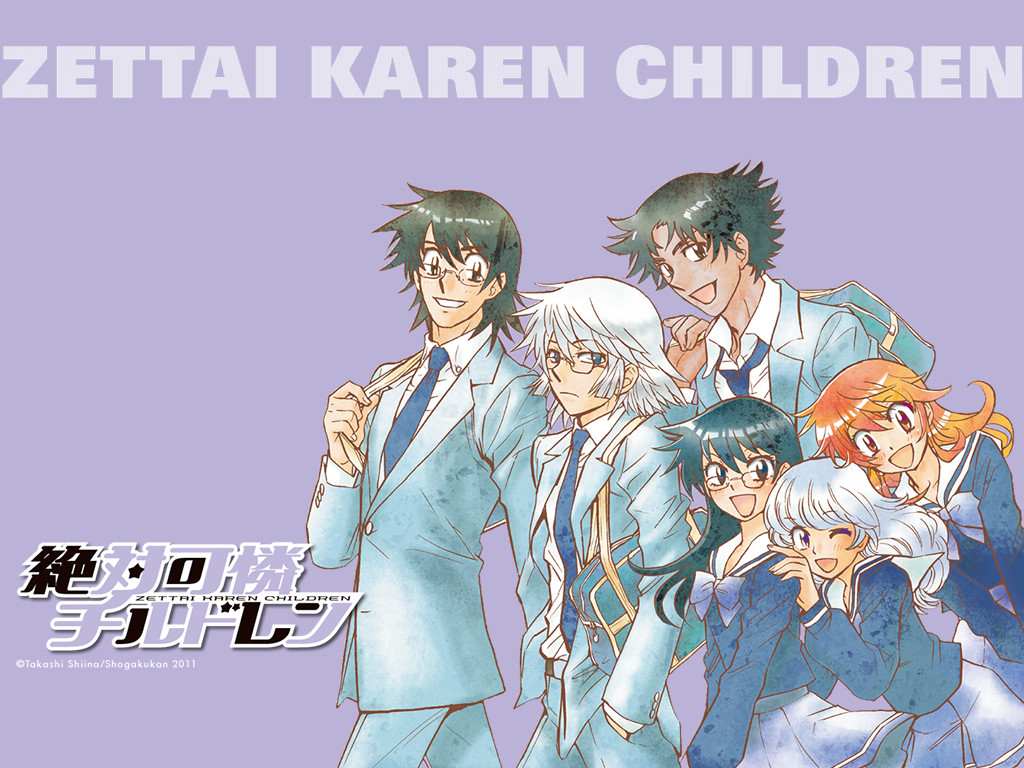