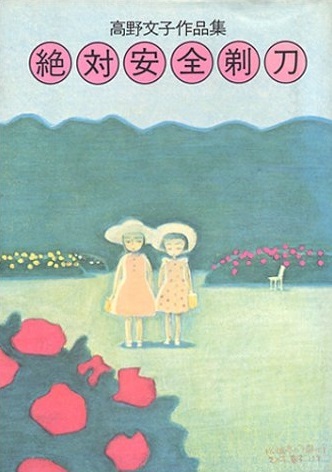 Sekai no Owari to Yoakemae

In the title story, “Awabi,” a troubled young woman collapses drunk in a pool outside an old folks’ home, prompting a moment of lucidity from a senile old man inside, and forming a bond between the woman and the old man’s former mistress. This wry story is followed by several short vignettes—in “My Life with K,” a middle-aged man gets involved in the life of a suicidal young woman, in “Something’s Not Quite Right Story” a young Korean man talks about his depressed manga artist girlfriend, and in “Local Wide Show” Takahama makes up an imaginary tabloid scandal about her own life.

The human story from the scene of "Lonely Death" seeking the meaning of life and death.