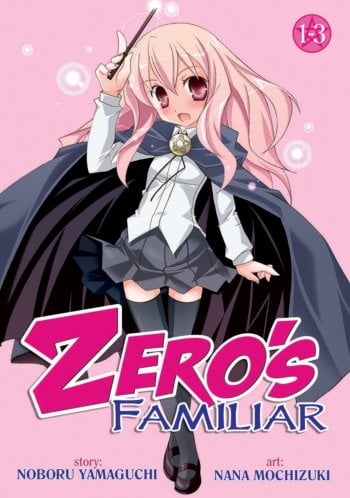 The second season of Arifureta: From Commonplace to World's Strongest.