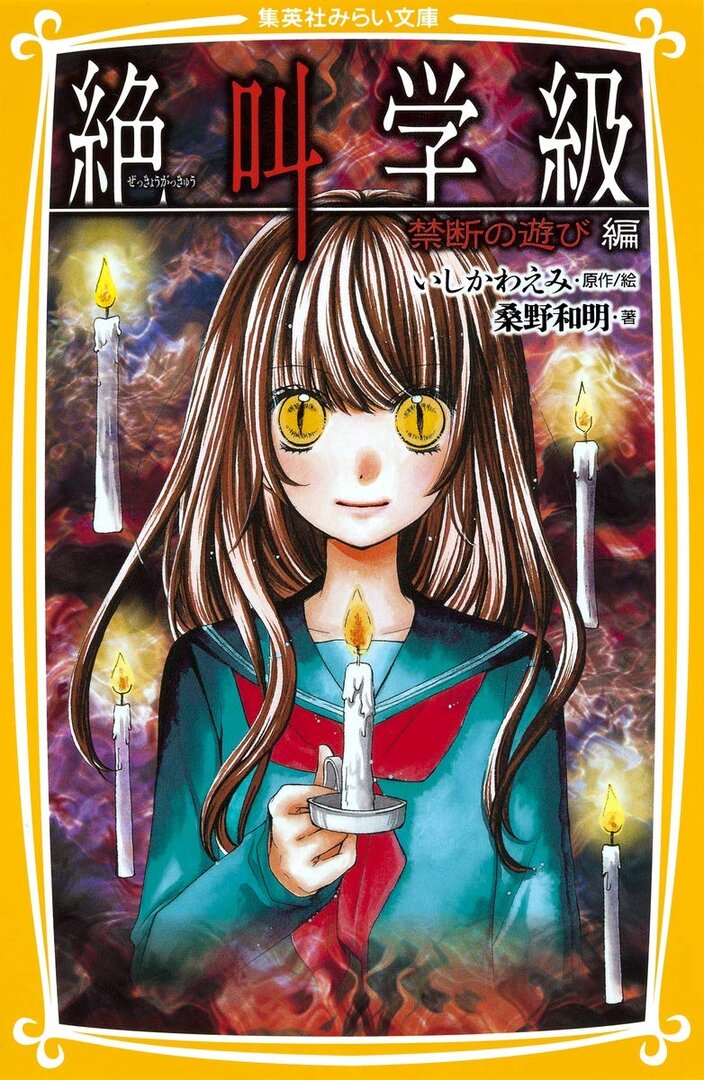 “Where am I?” When I awoke, I noticed a strange ceiling, no lights around me, and a――collar and chain around my neck!? The room’s light suddenly turns on. There was a high school girl holding a kitchen knife. A JK and a manga artist, their life of confinement is about to begin!