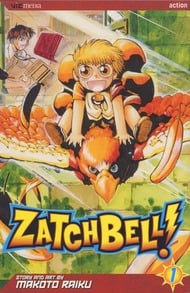 Takamine Kiyomaro is a junior high school student who thinks he’s too smart for school, to the disappointment of his mother. On his 14th birthday a surprise literally crashes through Kiyomaro’s window, in the form of… a small naked child?! His name is Gash Bell and his goal is simple: be a mentor for Kiyomaro, at the request of Kiyomaro’s departed father. In return, Kiyomaro must help discover the secrets behind Gash Bell’s amnesia and his past, with only a red book as a clue. As if things weren’t crazy enough, Kiyomaro soon discovers that Gash Bell is a demon -- one of many on Earth -- who can be forced back to the demon world if its corresponding book is burned. Armed with the power of the red book, Kiyomaro must now help Gash Bell defend himself against other demons who want to vanquish him from the Earth, lest his newfound friend vanish forever! 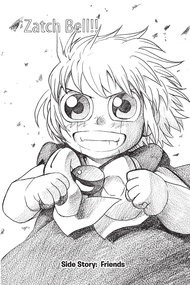 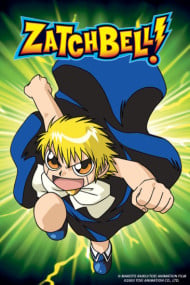 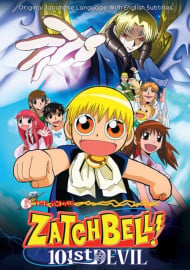 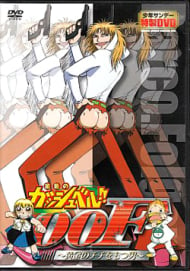 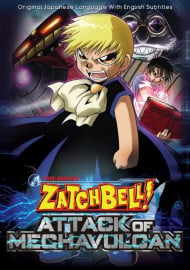 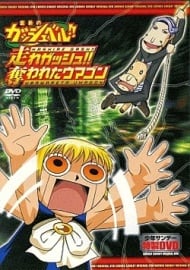