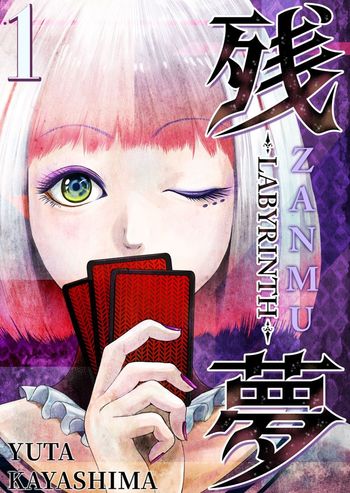 Photographer Chie Hori first meets Shu Tsukiyama when they're classmates in high school, and she's not afraid when she learns his secret.