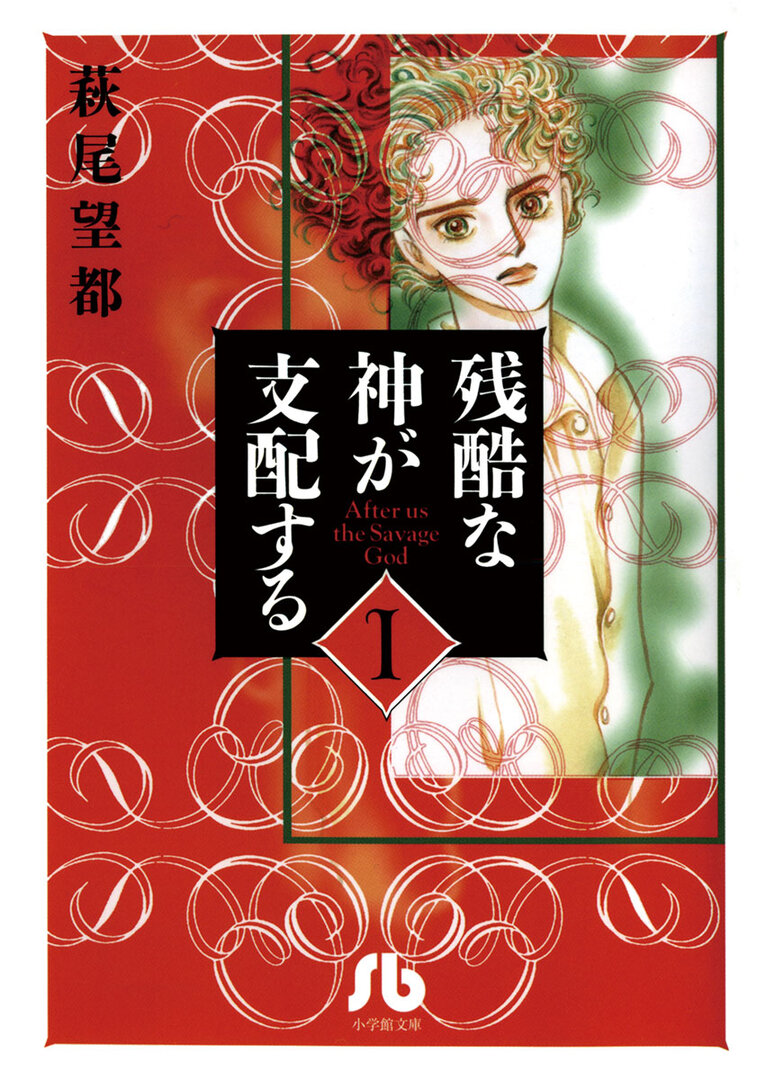 Jeremy, a sensitive but outgoing 17 year old, is delighted to hear the news of his neurotic and excitable mother's remarriage to a wealthy British man. However, much to his horror, his sweet-talking new step-father Greg, soon begins to exhibit a disturbing trait...he is a sadistic pedophile and loses no time in making Jeremy his target. Months of horrific, systematic abuse drives Jeremy to desperation; he sabotages his step-father's car with the hope of eliminating him. The resulting accident, however, kills his mother along with Greg.Jeremy's shocked and guilt-stricken behaviour arouses the suspicions of Greg's free-spirited son, Ian. He unearths enough evidence to tie his step-brother to the crime; but in doing so, also discovers the details of Greg's sexual abuse of Jeremy.Caught in a moral dilemma -- between punishing the criminal and atoning for his father's sins, Ian soon finds himself haunted by lust for Jeremy. Is it lust...or love? He wonders whether he shares his father's proclivities, but finds himself helpless to resist being drawn into a passionate and painful relationship with Jeremy.

It was horrible and wonderful at the same time. I started reading it becausee i like tradgedy and happened to come across it. At first it was a bit confusing but as soon as i realized what was going on i was shocked. I spent hours pouring over this manga, trying to see if Jeremy would be okay. It was difficult to read and heartbreaking to think about. It was painful for me to read, so i stopped reading it. Simple, right? But. no; This manga was stuck in my brain and would pop into my mind without warning. It made me feel sick. But, it also made me realize that guys can be raped. So, it was a bit traumatizing to read but the story stuck with me and haunted me. I don't think i'll ever forget it. It is shocking, sad and sickening but it also feels real; So real that it scares me. My feelings are mixed; the art, story, and characters are good. Memorable and realistic. But its also very sad. I wouldn't recommend teens read it but for the older ones, it can be eye-opening and can inspire you to try to help somebody in a bad situation. Very mixed feelings.

Zankoku na Kami ga Shihai Suru, or A Cruel God Reigns, is a challenge, and not for the faint of heart. I tried it out and was not disappointed. When I came across this manga, I didn’t read the title nor the summary, the front cover told me “Read me!” and I did. I don’t regret my choice but, really, I would have loved to know what I was getting into. To be better prepared. This wasn't a pleasant ride through a green park, it was a free fall into the darkest realms of the mind. I won’t hide the fact that I was, most likely, searching around in the shounen-ai section when I found this manga. A manga that basically screamed “Read me!” and in the shounen-ai section? It was an absolute read for me. I will be honest, there was none of that shounen-ai feeling that I was searching for, but I loved this anyway. This is an emotionally draining, and disgustingly realistic manga about sexual identity and sexual abuse. Plot: 10/10The plot is depicted with dark realism. Someone out there might be living Jeremy’s life at this very moment. It’s sick to think that something like this might be really happening but, yes, it happens. And not everyone comes out of it alive. Jeremy was torn between the sexual abuse of Greg, the man who married his mother, and the mental abuse of Sandra, his own mother. He couldn't, and most likely, will never be able to escape the trauma caused by the selfish people around him. Truly, a strong enough plot to pull you forcibly inside. I, myself, came close to thinking that everything was a simple nightmare, that Jeremy’s brain constructed this elaborated tragedy. My own brain was trying to convince me this wasn’t real, save myself the trauma. And that’s such a human reaction. It’s something that happened to Jeremy as well; when the torture was over, he recalled those events with cold detachment, as if that wasn’t him. Perhaps, to read this manga, detachment is necessary. But it’s not easy. Art: 10/10For a manga published back in 1992, the art is superb. All characters are different, both in appearance and personality, it’s easy to know who is who. There were panels that were breathtaking. Depicted like grand art masterpieces, those pages I can still see if I close my eyes, leave a profound impression. There’s no need for words, the page speaks for itself. This is very much a personal opinion, since I’m fond of “retro” manga, but this kind of art suits the mood, it sets the mood.  Characters: 9/10Speaking of characters. They feel like people. There was a point in which I hated most of them and, while that shouldn’t have changed, the characters evolved and I came to “undislike” some of them. Just as people aren’t easily categorized into “bad” and “good”, the same can be said for the characters the author introduced. Even Jeremy made me mad at times. However, it wasn’t a violent mad, it was more of gentle mad that only came from caring about someone. Many of Jeremy’s choices are questionable, normally no one would agree with what he did but… The storytelling makes it possible to walk in his shoes, and understand where he’s coming from. It’s the same for any other character, their emotions come alive through the pages and it’s hard to not understand why they do what they do. Overall: 9/10It’s a manga that’s easy to dislike, especially for those who are not into psychological analyses and dark tones. I’m not a fan of either, but I will always finish a good manga, no matter how much it drains me. If it’s something good, it’s always worth the read.