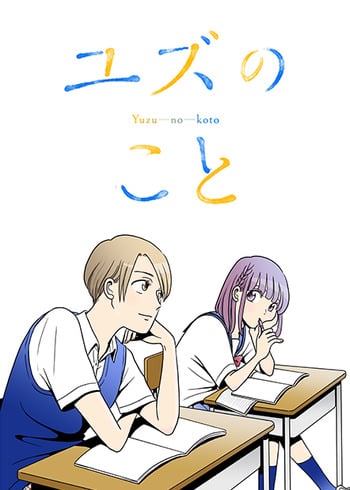 It’s been two months since Kanako enrolled at the Ame no Kisaki academy and she is continuing her quest to find her fated lover with even more determination than before. With obstacles in her way such as an abandoned dorm filled with hidden traps, Mariya’s delicious snacks causing her to go on a “desert diet plan”, and blah standing in her way, Kanako must stay positive and keep searching. But in a school where full legal trials are carried out for assault on a dog and hidden study rooms defy the laws of time itself, will the lovestruck teen ever be able to find her one true love?