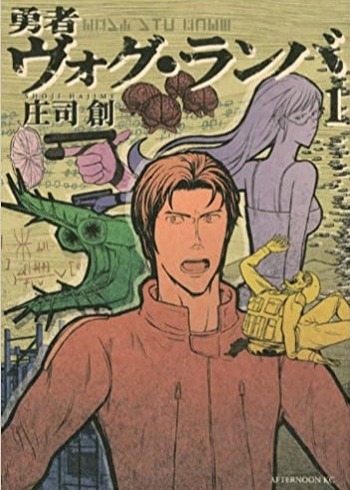 Tokyo, 2120. In a society overseen by the Sibyl System, Inspectors Arata Shindo and Kei Mikhail Ignatov of CID Unit One clash over truth and justice. Koichi Azusawa, the mastermind behind a string of crimes, sets his sights on the CID itself and launches an assault on the Public Safety Bureau Building. Unit One is in peril like never before-a case that will try Arata and Kei’s loyalties.

It is the year 2025, five years since devastating terrorist attacks put an end to the 2020 Tokyo Olympic Games. An international school run by the United Nations now stands in the former Olympic site on the edge of Tokyo Bay. Hana Togetsu is sent to that school as a part of the special unit run by the UN and her mission is to retrieve a student Shunichi Nanase. As she is about to complete her mission, American military arrives in search for a different man but that disrupts Hana's mission and the situation soon turns bloody and violent.