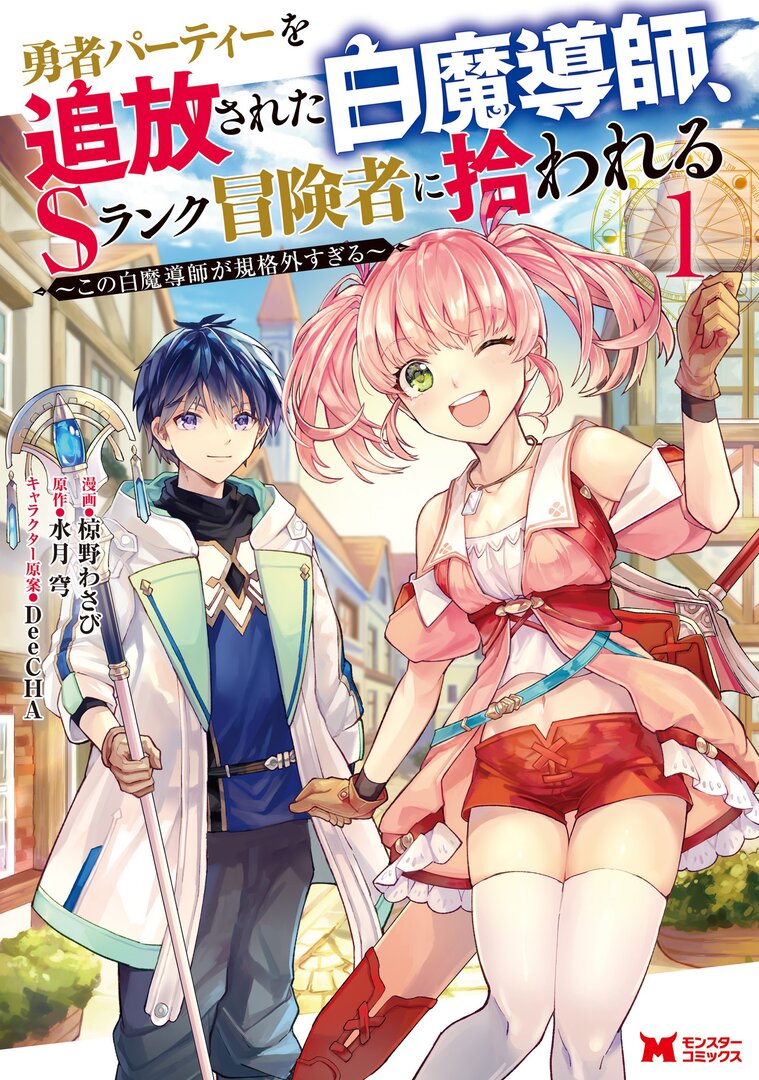 If you're looking for anime similar to Yuusha Party wo Tsuihou Sareta Hakuma Doushi, S Rank Boukensha ni Hirowareru, you might like these titles.

In the Kingdom of Highland, where fairies serve humans, and is a girl named Anne. Anne's mother recently passed away, so Anne decides to carry on the family trade and become a Silver Sugar Master, a special artisan who can create magical candy. With her foul-mouthed fairy bodyguard Charles, she sets out on a journey to the capital.