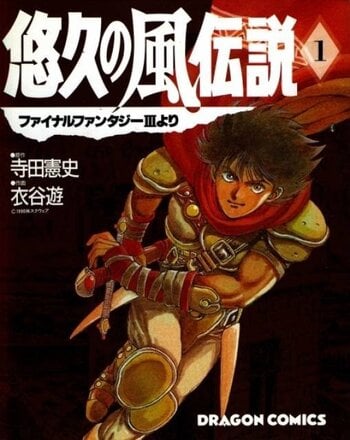 If you're looking for anime similar to Yuukyuu no Kaze Densetsu: Final Fantasy III Yori, you might like these titles.

The Fate of Arad 2nd Season