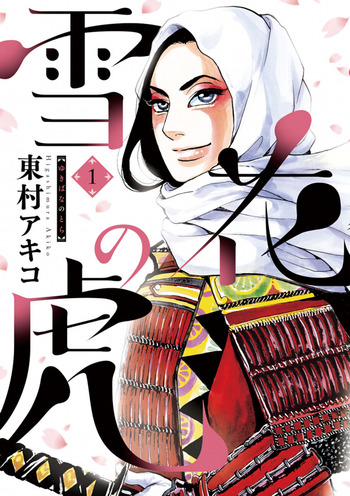 The year is 1555, the middle of the Warring States period, and one young man holds on to a very big dream. That young man, known as an empty-headed fool, is none other than Oda Nobunaga. Enchanted by his dream, a certain young girl who admires Nobunaga swears that she will become his ninja one day. Nobunaga has one goal: to unify Japan by military might! Decorated by a colorful cast of characters, including the airheaded Kichou, the errand boy Hideyoshi, the tsundere Nene, the straight man Mitsuhide, and the half-dead Hanbei, this heavy-hitting wartime gag anime is about to begin!!