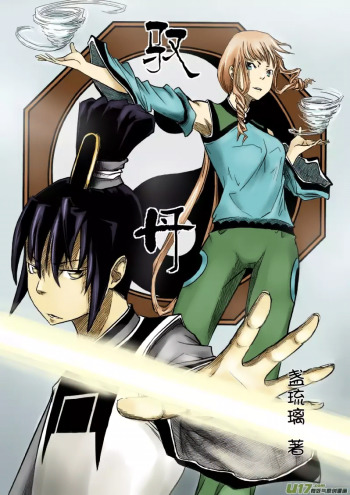 A boy that was imprisoned for millions of years has regained a mortal body. He became a disciple of the declining Cleansing Incense Ancient Sect where its patriarch used to be his disciple. Now he will bring this sect back to its former glory. This is his journey to reach the apex and take revenge on those who had imprisoned him. This is his story of meeting old friends and making new companions. This is his path of traversing the Nine Worlds and becoming the next ruler of the Heavens.

The Heavenly Battle: The Legend of Yao Chen (Novel)

The Servant Is the Demon King?! (Novel)

Zhuo Yifan was the Demon Emperor. One day, he managed to lay his hands on an ancient emperor’s book, the Nine Serenities Secret Records. As the book was coveted by many, he was targeted by experts and was even betrayed by his student. After his passing, his soul took over another’s body. Brought back to life, in the body of a family servant named Zhuo Fan. Because of the regrets of the boy, which Zhuo Fan inherited, he was forced to serve the boy’s mistress.

Your meridians cannot be cultivated? It’s ok! There are Crazy Leveling System, do missions, kill monsters, swallow other people’s spiritual power, make pills or forge weapon, participate in big battle, you can gain experience! EXP is too low? No worries! I have double EXP card, ten times EXP card! EXP bursts and level rises! What genius, big family young master, empire emperor, and talent? In the face of this Crazy Leveling System, they are far behind! “Huh, did I level up again?” Yi Tianyun woke up and found himself leveled up again…

I Shall Seal the Heavens (Novel)

The story of the young scholar Meng Hao, who gets forcibly recruited into a sect of immortal cultivators. In the cultivation world, the strong prey on the weak, and the law of the jungle prevails. Meng Hao must adapt to survive. What does it mean to “Seal the Heavens?” This is a secret that you will have to uncover along with Meng Hao!