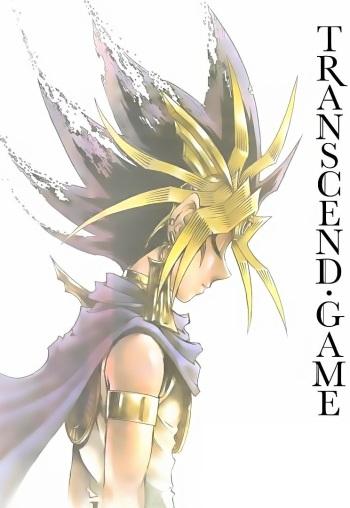 Honestly, I was too distracted by the vagueries of the technologies to enjoy the plotline. How is the "strength" of a mind measured? And I know that a lot of mystical type things talk about elevating one's consciousness, but how is the elevation level of one's mind actually measured and what does that even entail? But more than that, why would Kaiba consider it a good idea to develop a game where the Attack power of the monsters was a direct reflection of the strength of the player's mind? That would not make for a fun game, since it would basically boil down to a punching machine for brains. Any strategic elements would be removed. And as far as I can tell from what occurs, each player only summons a single monster and there are no Trap cards or anything else, so the game is basically reduced to the most simplified form imaginable.

Also, why did that mysterious girl character entice Kaiba into trying to go to the other dimension, but then seem to try to prevent fem from going? Was it just to force a duel into the plot?