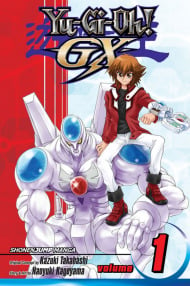 935 users are tracking this. Log in to see stats.

This is, by far, ten times better than its anime counterpart.  On this, add 1 point to the Overall if Judai (Jaden) is your favorite character.  From volume 7 onward, subtract 1 point from Overall and 2 from Characters if Judai isn't your favorite. The story is a little cliche by shounen standards, but actually interesting and engaging.  There's a mysterious air about it later on that makes it even more of a page turner. The biggest difference between this and the anime? Well, there's a lot, but the first one is that Judai is using a completey different Hero deck given to him by a pro duelist that he met when he was around 10 (I'm guessing that was his age). His past is different from the anime, and there isn't a huge to-do about cards sent into outer space and ridiculous power-ups.  It does focus a lot on the duel spirits, however, which is a drawback; particularly for people whose favorite characters can't see them. I honestly think it's a little unfair that some people can see them and some can't, particularly the main protagonists (Shou/Syrus, Asuka/Alexis, and Daichi/Bastion) should at least be able to see them as well. The manga focuses a lot more on all the characters, and gives them a fair share of the limelight.  Though Judai does play a big role in it, it doesn't feel like the "Judai show", unlike the anime.  Of course, after volume six, it starts to come down to him more and more. Daichi has a much greater presence in the manga, and Asuka actually has a personality other than "Oh, Judai, you're so interesting!".  Shou progresses a little faster, and has a better relationship with his brother, Ryou (Zane).  Ryou isn't Hell Kaiser, and Fubuki (Atticus) isn't missing or covered in darkness; rather the two are pro duelists and seem to have good sibling relations. So, I'd say, the biggest difference is the other characters getting their turns, especially Jun Manjyome (Chazz).  In the manga his duel spirit is Light-Darkness Dragon instead of Ojama Trio, and there's a lot more information and scenes with him.  Judai's character is also starting to go through a character growth at a much better rate than he did in the anime (where it was very sudden and honestly not very interesting because of how sudden it was). The names of the cards, however, are different.  There are also a lot of new cards in the manga that aren't in the anime, but that just makes it unique and interesting. All in all, this version of GX (the first five volumes, at least) is much better all around, from the plot to the characters.  The biggest minus (and issue) that I have is actually the translations.  I prefer the Japanese names, and the English dub names are used in the volumes, which is a huge turn-off in purchasing them. 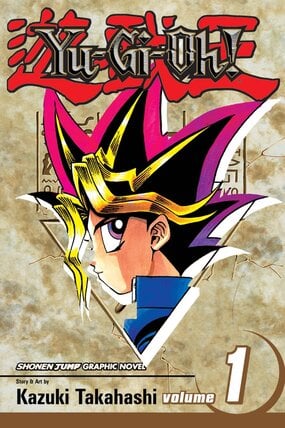 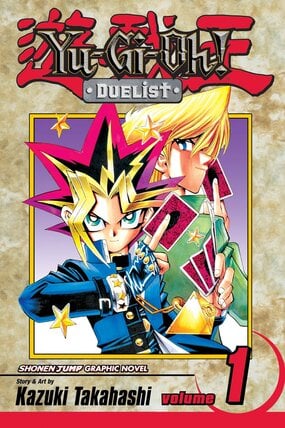 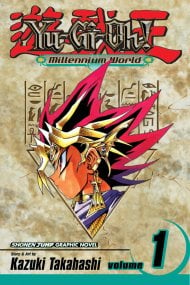 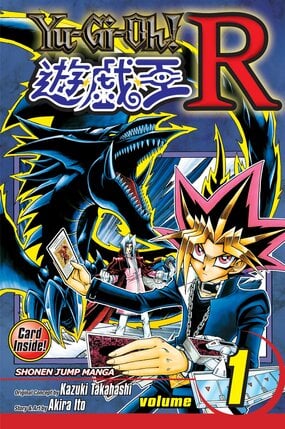 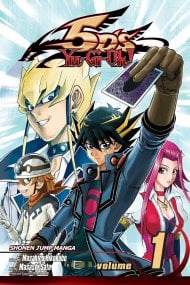 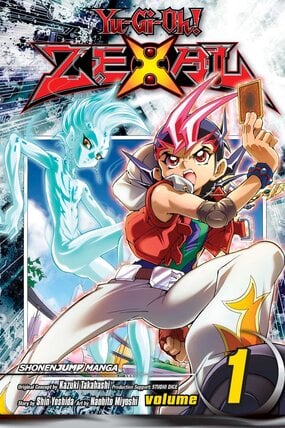 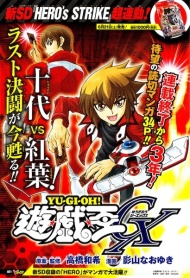 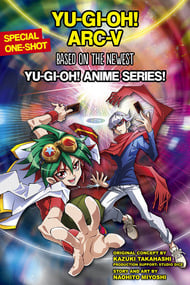 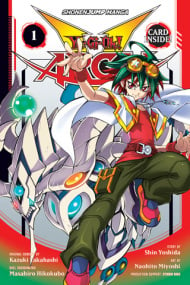 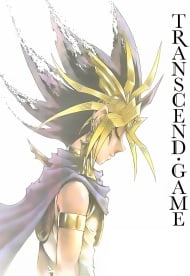 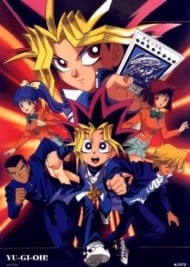 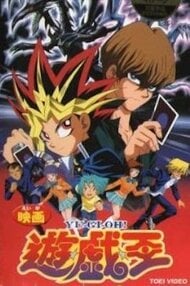 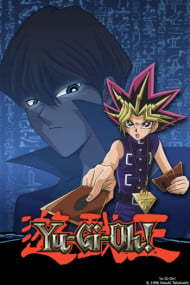 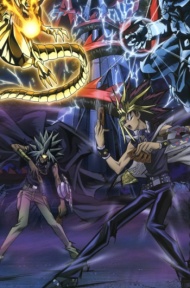 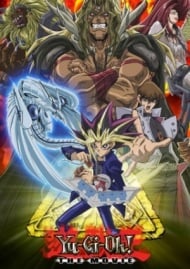 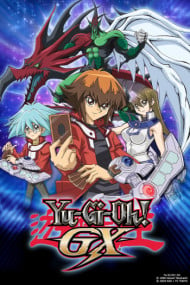 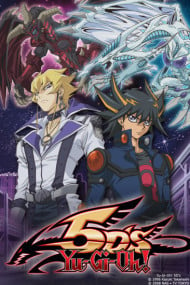 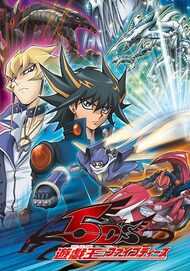 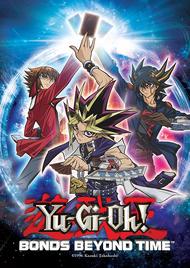 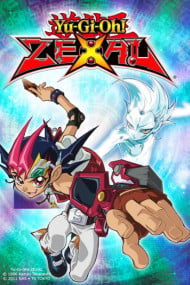 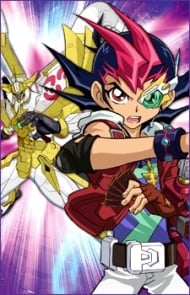 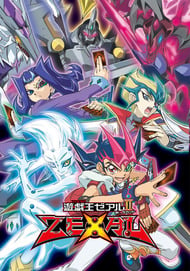 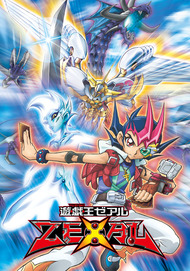 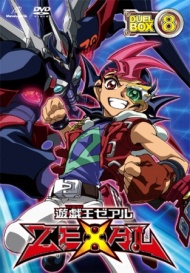 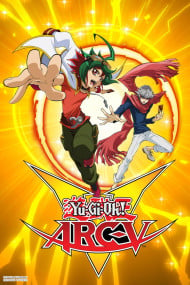 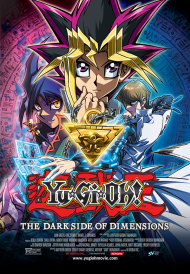