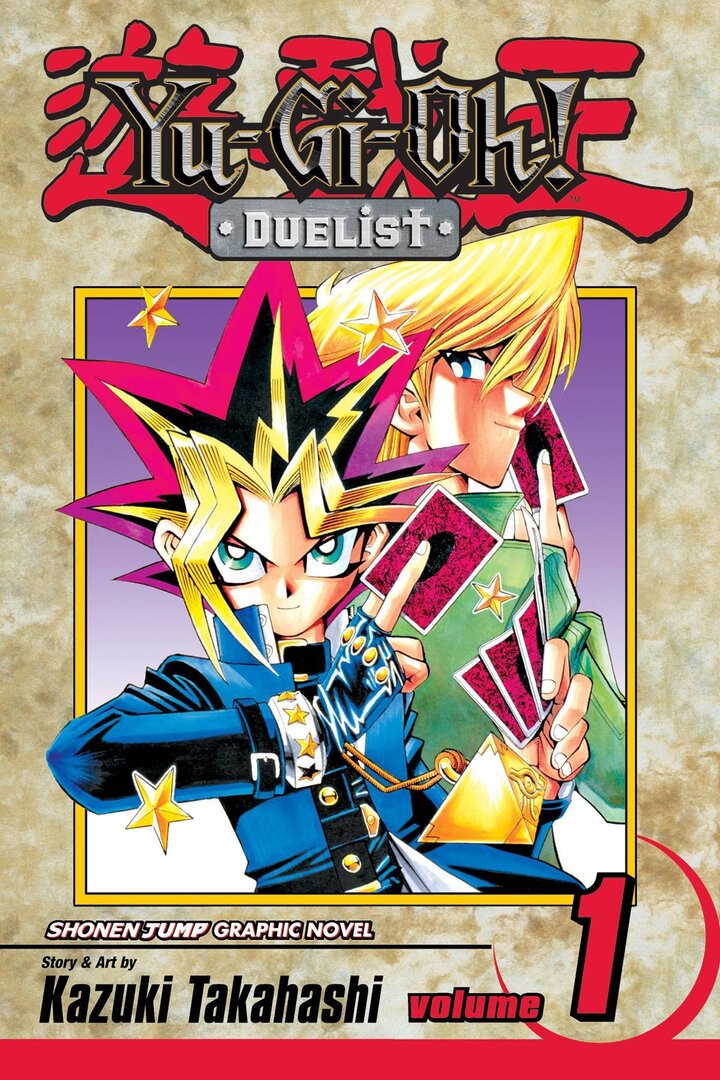 Yu-Gi-Oh! The Dark Side of Dimensions Special: Eien no Rival - Yugi to Kaiba!

When the Shinogara finest warrior murders their leader, who`s also his father, his ninja enemies land a fatal blow. With only minutes left, Hayate transfers his soul into his sister`s body...but how long can two souls occupy the same body?

While attending Tensei Academy, Hiiro Ryugasaki ends up acquiring a mysterious smartphone. It comes installed with the popular card game, Shadowverse! Meeting new rivals, facing major tournaments, forging bonds with friends... Shadowverse leads Hiiro to all sorts of new experiences, all that serve to "evolve" him...