Yours to Claim - Recommendations 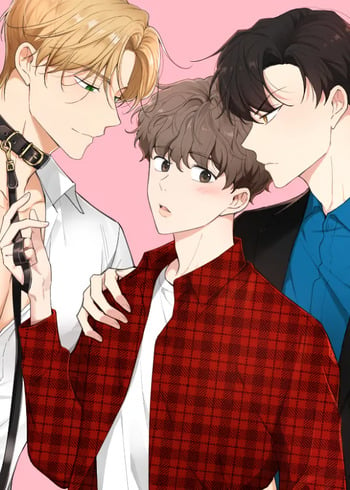