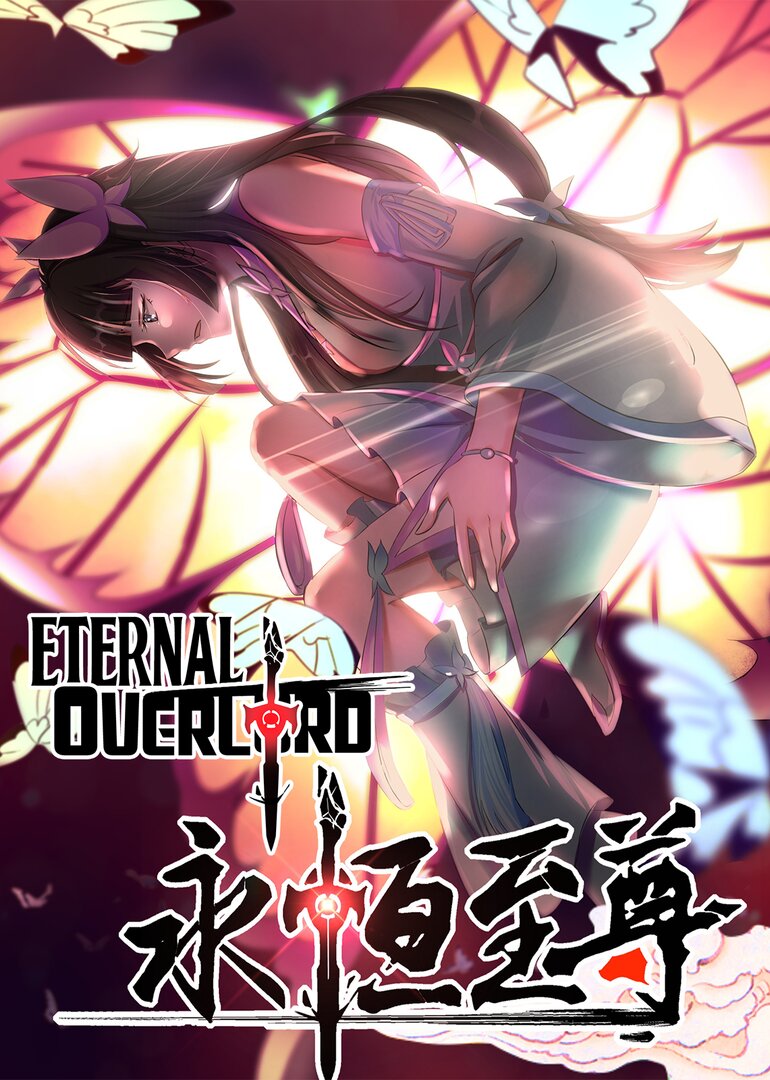 The pacing's too fast. The entire manga feels like those recaps they do at the beginning of TV episodes. Excitement isn't everything to a story. There needs to be a sense of depth to characters' actions otherwise it comes across as empty. This story's all about overcoming adversity, but it only focuses on the overcoming half while the adversity half is more implied than anything. The art isn't great. The backgrounds are often just blurry swaths of color. A few times, it throws in out of place 3D images. When animals show up, they're drawn badly. And the humans are all drawn generically beautiful so it's difficult to distinguish between them. There was even a point where I had to ask myself whether a character was the main character or not, they're so indistinct. The art definitely deteriorates as the series goes on; faces especially get noticeably worse (the art at the beginning of the series might rate as a 5 out of 10). The main character, Li Fu Chen, is constantly revealing amazing and unexpected abilities to onlookers whenever he shows off the results of his training. But other than that, he's just like every other character in this manga: a husk of a person filled only with thoughts of cultivation, strutting and dominating those weaker while playing lip service to those stronger. I could see this potentially being interesting to someone who enjoys fight scenes, but even those lack interesting choreography so it just comes across as dust clouds and action lines to me. In the beginning, the only break from the mundanity comes from the girl introduced in chapters 34 and 35, as she is Li Fu Chen's only real rival. From chapters 53 to 73, the storylines start to include a bit more variety (demon fighting, disguises, tomb raiding, parallel dimensions) which makes them more interesting than the constant, pointless fighting between people. In the end, this manga's failings all come down to the overly fast pacing. Just as we need spacing between words, we need pacing in a story for it to be engaging. [In my original post, this final line constituted what was known as a "joke." You see, my review originally had no spaces in between words, which was admittedly extremely difficult to decipher. So when a moderator asked me to add spaces, I was more than willing to compromise and write a translated version which included spaces beneath the garbled mess (but I also kept the garbled mess so the joke would still make sense). Apparently, this wasn't good enough and the moderator has now insisted that I take out the unspaced paragraph altogether, which leaves us in the awkward situation of me having to assure you that this conclusion isn't just a random non sequitur and is actually meant to tie together the entire review in a humorous little bow.] [Reviewed at chapter 123]

The art of this manhua is the only good thing about it. Carachters are way to one dimensional and a lot of times they are introduced without any kind of backstory, like they appeared out of the blue. The story is extremelly rushed and the MC is way too overpowered, he either one shots everyone or wins against enemies that are way above his cultivation level.

I've noticed something. The novels are always better because they are geared towards an older audience and seems like the artists who take over make the characters dumber to appeal to a teenage audience. Whenever I read a novel you can feel that the characters are mature and the scenes are crude but when I check the manhua it's as if it was drawn by a 14 yo. That's the thing that differentiates manhua from manwha. Not only the art of manwha is superior but the characters are more mature. You'll even notice that usually in manwha the colors are tamed and dark toned while in manhua it's colorful and bright. That's the difference between trying to be impressive and attracting on the surface while being shallow on the inside and being genuinely good inside out.That aside this manhua is trash. I've read a couple of chapters of the novel and it was pretty decent. Shame on you Chinese manhua artists ! There is absoutely no story whatsoever. No introduction of the world, the characters, the plot, not even the mc. It's just because some rando called him. We don't know what's his deal or why he was called "trash" or why he suddenly became strong. ANd when I say strong I mean STRONG. He is invincible now. He can beat anyone he faces even people 3-4 levels above him. And the power level isn't even properly explained either. It's like the person who adapted this story assumes you read the novel and just wanted a general idea of the key scenes.The scenario is just battle after battle with a breakthrough in between. No real dialogue if not the usual "you dare" and "courting death". It's way way way too fast paced. You don't know how conflicts starts or why there are some in the first place. Everybody except the mc is a villain. He fights so much that the title should have been "Eternal Fighting". None of the beatings are satisfying because these people didn't do anything to him or anyone. There are just rando who come up to him and get beaten. You don't know what the mc want or why he fights. That's the jist of it. 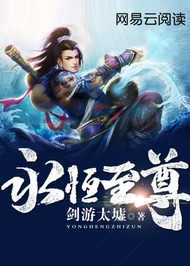