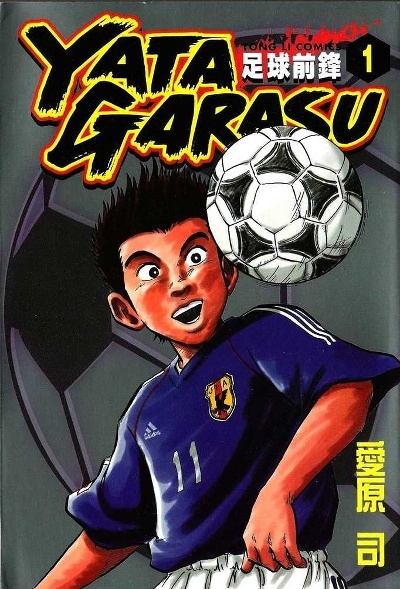 The residents build a new school called Shinsei High School. Shingo has lots of charm, and it seems all the girls cannot keep away from him, he sings off-key and waters flowers. Matsuki Tenpei the teacher introduced the students to the game of soccer.