Alt title: Win Over the Dragon Emperor This Time Around, Noble Girl! 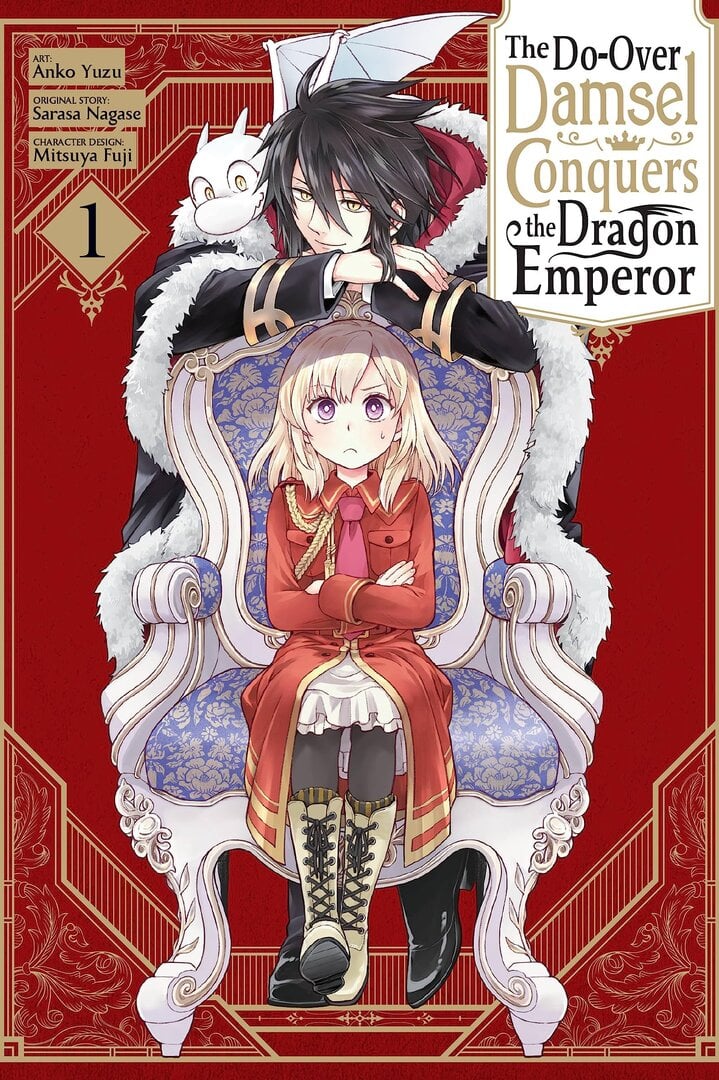 The curtains rise on the tale of a young lady who once stormed the battlefields now getting to start her life all over again! The young noblewoman, Jill, was sentenced to death by her fiancé, the Crown Prince. Just as she was on the brink of death, time rewinds back to when she was 10 years old, to the party where her engagement had been decided! Determined to avoid going down the same path to ruin, Jill hastily proposes to the person behind her, only to discover that he’s none other than Hades, the Emperor of the neighboring kingdom who’s (set to) fall into darkness, ergo the worst villain.

Brought to you by the duo behind the adaptation of “I’m a Villainous Daughter, so I'm going to keep the Last Boss!" A girl who wasted her whole first life being manipulated and deluded by the crown prince who pretended to love her (while being in love with his sister, tyvm Japan, can always count on you for random incest) and is thrown back in time right when she was supposed to die- framed by said man for false charges because she caught him sleeping with said sister... who was 14... Anyway.  Main character was thrown back to the exact point in the past where everything went wrong.  Like the summary says, she proposes to another guy to try and avoid her fate. Best plan she could come up with, can't just say 'no' randomly to the prince.  High society be like that.  Without even looking, desperate to escape the prince, she says 'I fell in love with this man at first sight' and I guess the grown-*** adult decided accepting a proposal from a 10-year-old girl was a-okay because he sure did.  Anyway, I'm sure an age-gap romance between a villain named Hades and a physically 10-year-old child couldn't POSSIBLY go wrong! At least he's not actually a pervert.  But there's more to the plot than that, so you have to read to find out. Strong Opinion Corner: Wow, they couldn't have sent her back to a slightly older age, btw?  It makes 0 plot difference, really.  Would've been easy to write the whole thing as starting when she was, say, 16, instead of ending when she was 16.  But I digress.  Maybe they were doing something with the 'historically, women got married at 13, blah blah blah' but I once again come back to the whole "dragons and magic aren't real history" argument.  If you can change that, you can change ages, geez. All that said, I'm enjoying the base premise of it.  It's very funny, cute, and I like fantasy stuff in general, so. Btw, by 'very funny' I mean like a treasure trove of meme-able panels, I have many, many screenshots now. Stats: Decent art, nothing that stands out as 'wow that's great art' but nothing to complain about at all so it's good.  Character's are very full of life and individual.  They have personalities, they have likes and dislikes, they aren't just *insert trope here* so that's always nice. The story itself- catches your interest and makes you at least curious enough to know what happens next and keep you turning pages.

Fun sweet story about a girl whos well adversed in the proficinecy of war being sent back in time to when she was 10 years old because her fiance got got being an incestuous weirdo. So, now loli-fied, she avoids him at all costs and runs into a demon prince. Their collective interests aling, her wanting to marry someone to escape her future as the incestuous-princes bride, and him looking for a girl under the age of 14 to wed. wait, don’t stop reading, there’s a reason for this. Demon prince here is about as pure as snow and doesn’t understand sexual things (hell, he doesn’t even know where children come from) his knowledge of love and romance mainly derives from all the shoujo novels he’s consumed so often. Their discussions about the age gap is so funny and it’s nice to see it be addressed so that we have an actual understanding of his intentions- He’s not a pedo or anything. There’s this whole thing going on with the easily jealous goddess inspiriting young girls over the age of 14 to get closer to rave and bring destruction upon humanity and all that. Tbh the dynamics between loli and demon prince is so funny and healthy, nothing about it screams p*dophilia when you understand his reasonings (though he does say some very borderline 18+ things without knowing it’s actually very lewd). he may be grown but he has the mentality of a cute little kid, if anything, the time-traveling loli is the mature one here. might i add that demon prince is an absolute cinnamon bun? goodness i love him with all my heart!~ honestly, you have GOT to try giving this story a good read, it’s so funny and full of sweet moments and gosh i love itttt 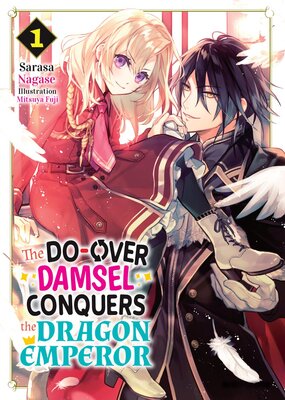