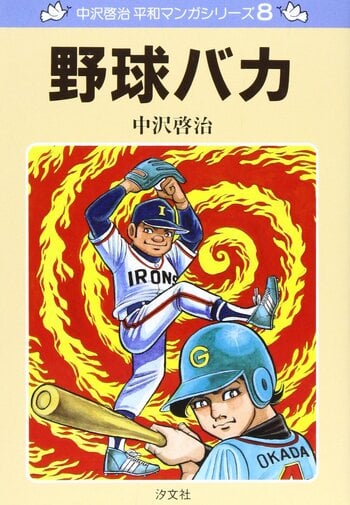 After finishing high school in Nagano, "Rise Mart" supermarket employee Amano Miharu signs up for her company's former top-tier girls' softball team. But with their glory a mere memory and the team's direction changing hands, they're in rough shape and on the brink of a league demotion. Hoping to turn things around, the company has placed the team under the coaching of Ichijou Yukiteru, whose skills once took his team to Koushien. Working together, a team that once took softball lightly will gradually awaken their passion and aim to win the Japanese League!