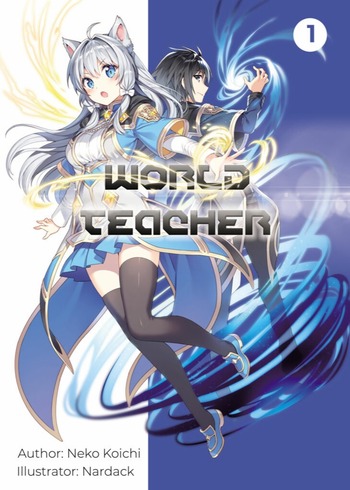 Read this if you want (73 chapters read, incredibly long chapters though):

Let me preface this by stating that the first half of this novel is remarkably different from the later arcs, both in quality and style of writing. The first half is a power-gain isekai, while the second half is more of a crappy adventure. The world building which was great in the first half is almost nonexistent in the latest arc. The diverse abilities of the cast in the first half were standardized in the second half, and several explanations for random events were halfassed as well. I recommend reading until the Elf Village arc, at which point you have been warned.

Story is great for the first half, though the MC and the Author definitely don't have a psychology degree. It was light hearted and hilarious, but picked up the tone when it needed to. Furthermore the pacing was just right so you don't get bored. Kind of disappointed that the MC always makes the 'correct' decision or always 'wins', even when there's no plot stake, but thats par for the course.

Characters are great, but the development is too forced. Their interactions are hilarious, and though its a harem, it doesn't always focus on the MC. They have their own skillsets and contributions to the team as well as their own weaknesses and quirks. Not every character you meet stays with the MC but almost all of them will make you laugh.