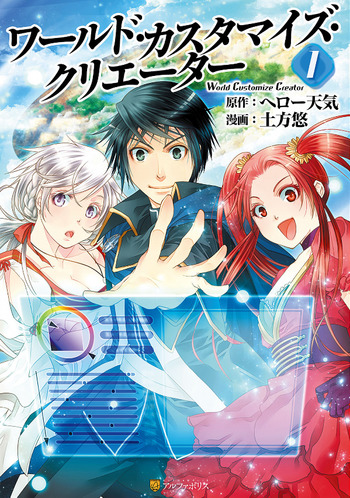 honestly i came to this for an OP main character but he seems pretty average even for someone with such a strong skill.

pretty average in everything. Only the art is quite bad. The story is not very attractive but I think it can suits some persons without being great (not me I dropped at chapter 31). MC's power doesnt seem that OP because there are not much fights with MC, it's more focused on the story than the fights in itself. The fights are short and average.

Characters are quite average too. MC is quite smart so he doesnt fall in every traps that's a good point, the other characters are not boring without being too much developed and the girls are nice.

Overall, in this manga you will find a little bit of romance, a plot based on the story more than fights (plot against a country, fight between classes) and an "overpowered" MC even if it's more strategic than physic. This isekai is clearly not a hit but I dont think it's bad, maybe it's my lack of knowledge in isekai that talks because I have only read some "big" isekai but I think it stays average. That wouldn't be something that I recommend for someone who is seeking for an isekai or an overpowered MC though.