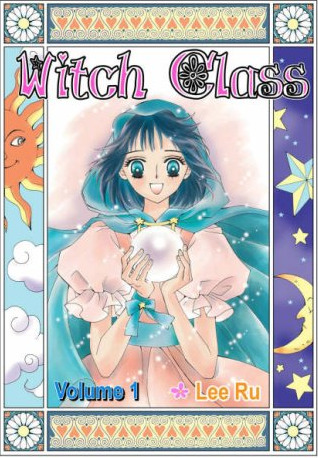 Follows apprentice witch Fuuka on her adventures in magic and love.

This is the story of Sally, a teenage witch that came to Earth from the Magical Kingdom. For some mysterious reason, spring has not started yet. Sally and her friends have to find the cause and fix the problem.