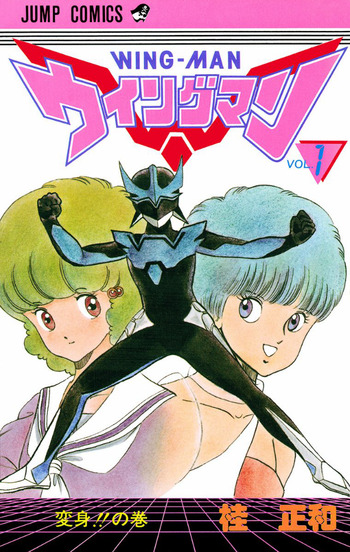 The sixth season of My Hero Academia.

As the surviving members of the Borgman team try to adjust to a normal life, a new wave of cyber-crime stalks the city. Now the last three bio-enhanced humans on Earth find themselves pitted against the most monstrous foes they have ever faced.