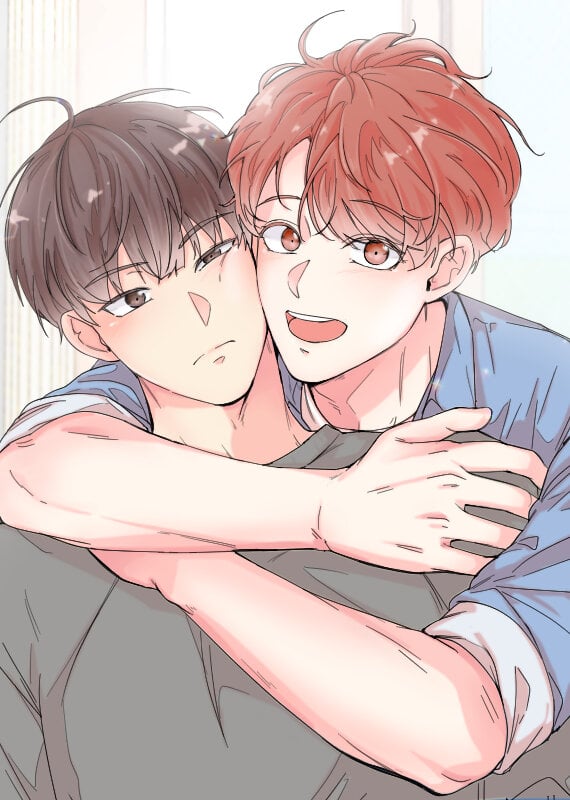 so here are my thoughts on this manga so far, I personally feel like the story so far is kind of a hit or miss tbh because of the fact that not many people would like the complete fact of them not getting to the point with their love for each other as well as the fact that he keeps hiding his feelings although he has these sexual desires and it's become a reality... I peronally think the storyline is great, there's a lot of things that bring you to understanding them more and getting them on a personal level. The art is actually good, i'm no artist so i really don't see anything bad about the art but if you're catogorizing it as explicit sex then i mean it could be more explicit ^^ the characters are pretty frustrating to me as you can't really get the feel of the other... one shows emotion and the other doesn't show it much creating that mysteriousness of it all creating questions like 'do you like him? or not?!' All in all I recommend this manga, it's very nice and it's full color so you can get the feel of everything as the story continues ^^

The art work was beautiful and made the story even more spectacular. I only gave the story 9 because I felt that the ending was slightly rushed and I would have loved to see the two characters form an even stronger emotional connection despite how powerul it is already. The characters were great and I loved how both men were opposites yet worked well together. I also liked how the story balanced out the sexual and emotional content nicely as sometimes there isn't enough passion or there isn't enough of a background. Without a shadow of doubt, I would recommend this beautiful piece to anyone looking for a new BL manga to read. Only if you can handle those steamy scene though.

I began the story expecting an emotional manhwa (similar to Cherry Blossoms after winter or Starting with a lie), but it was so much more than that. The sex scenes are very intense and they radiate the character’s emotions.

In a way there is ‘cheating’ involved in the story but it’s not between the main characters – more like ‘betrayal’ and ‘jealously’.

It’s a cute, yet steamy, friends to friends with benefits, to lovers. It includes some popular BL tropes but I wouldn’t call it 100% cliché. I would say that a big part of it is the physical relationship between the characters, as the smut scenes are long and appear very often.

Overall, I highly recommend it.

I really like this manhwa is really good but there is isnt much happening with the plot on the other hand it made me want to read further more (probably i like stuff like this). Other than the plot which isn't all bad but it is similar to other plots but it's WAAY better than many yaoi manhwas out there. I'm more into Shounen-ai than Yaoi and this was one Yaoi that I liked. The art style was GREAT.

THIS IS ULTIMATE FAVORITE MANHWA. Ok, so here, we have a story with just the right amount of 'cute', 'frustrating' and 'fucking sexy' scenes. The author got to balance the lovely story with just the right explicit sex scenes to spice things up. Otherwise, the story may have had fallen into oblivious, for the amount of time the characters took to confess their feelings and stop playing with each other. But anyway, this is just absolutely sweet.