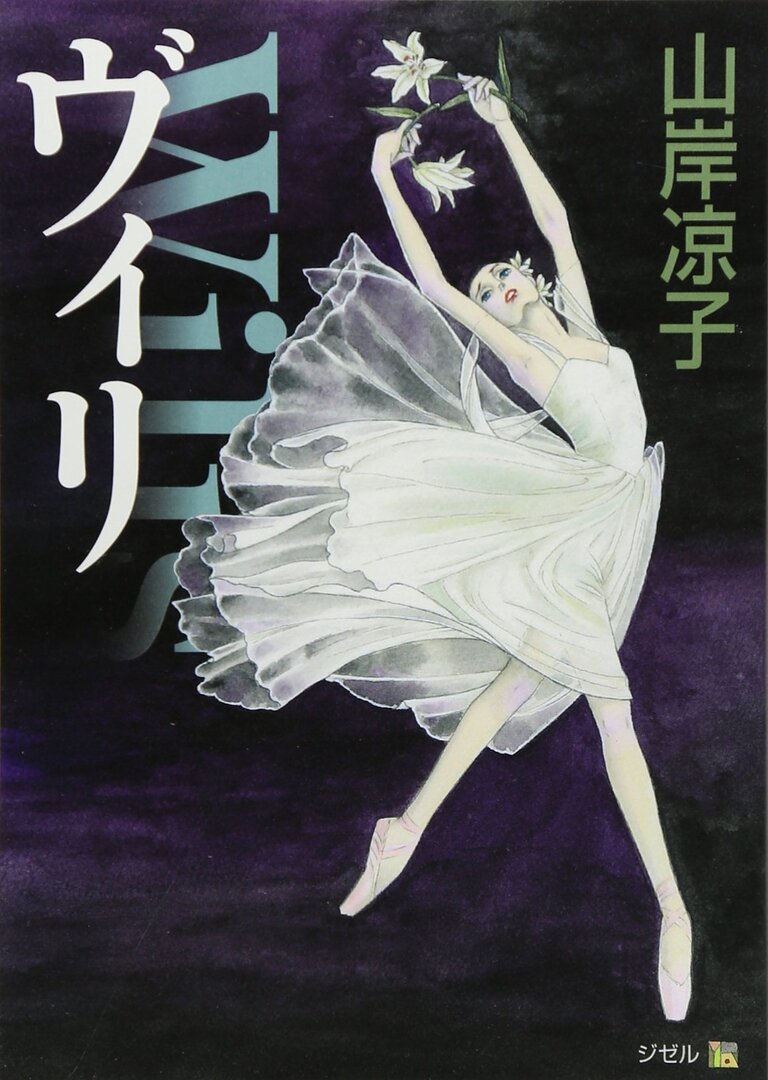 Suzune gives up her goal of becoming a prima ballerina. When her father is injured, she takes his place as a teacher of a ballet class. But all of her students are handsome young men!

Late into the school year, Sudo Kumi transfers into Shinohara Yuki’s class. Kumi is androgynous and considered unattractive; so much so that people mistake her for a boy. She comes from an incredibly poor family with an abusive drunk father and the only thing she looks forward to is learning ballet from her mean aunt. On the other hand, Yuki lives in a very loving family where she started learning ballet at a young age from her mother who runs a class at the studio. Yuki notices that Kumi does ballet from the way she walks, her posture and flexibility, but with Kumi being introverted, she doesn’t get a chance to communicate with her. But little do they know, they will influence each other to make life changing decisions.

Sakuraba Taiko has been into ballet since she was a kid. Her mother also used to dance, although she gave it up to take a more traditional life path. Therefore, she was eagerly supportive of Taiko's interest in ballet. Taiko's life was staggered by the death of her mother in a car accident, but she has continued to dance, although her heart is no longer in it. Her remaining family and childhood friends support her as she chases her dream to become a famous dancer.

Tori no You ni Toberu Made

With no memories, except for a sense of overwhelming coldness, she awakens in a bed to two strange men keeping care of her, but unable to understand her.

Yuri is a boy with genius-like ballet sense. But his peaceful life is ruined by the Chernobyl accident. In order to realize the wish of his mother, a Chernobyl survivor, he leaves his family to go study ballet. But nine years later, the 17-year-old Yuri (Yuu), at a prestigious ballet school, receives news of half-sister Anna and the death of his mother.

Takumi is a handsome ballet dancer looking for a new partner when he finds one in an unexpected place – on the floor of a skating competition!