Who Made Me a Princess - Recommendations 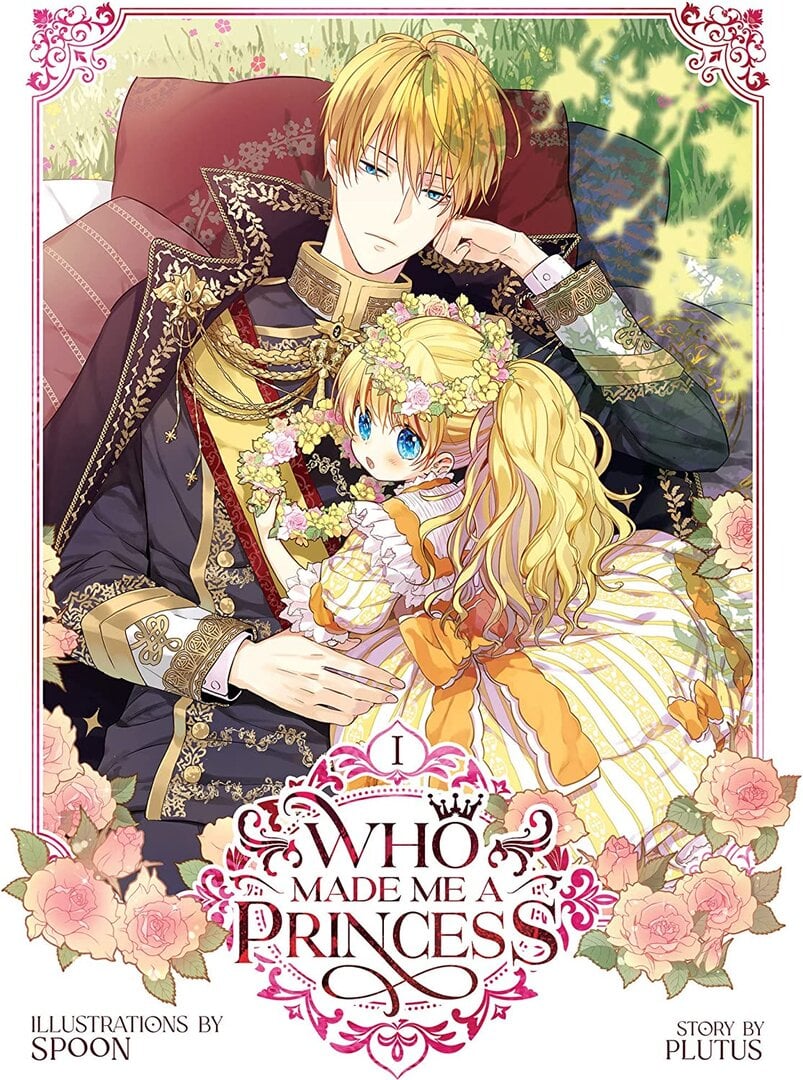 If you're looking for anime similar to Who Made Me a Princess, you might like these titles.

By the Grace of the Gods 2

Reincarnated as a child in another world, middle-aged Japanese office worker Ryoma Takebayashi is living life to the fullest in the realm of Seilfall and testing his skills in unexpected ways. Now Ryoma's about to show off his business acumen by using alchemy and the knowledge from his past life?! As his slimy experiments in monster taming take a new turn and monster hunting quests from the Guild fill up his schedule, Ryoma isn't wasting a minute of his second chance at life!