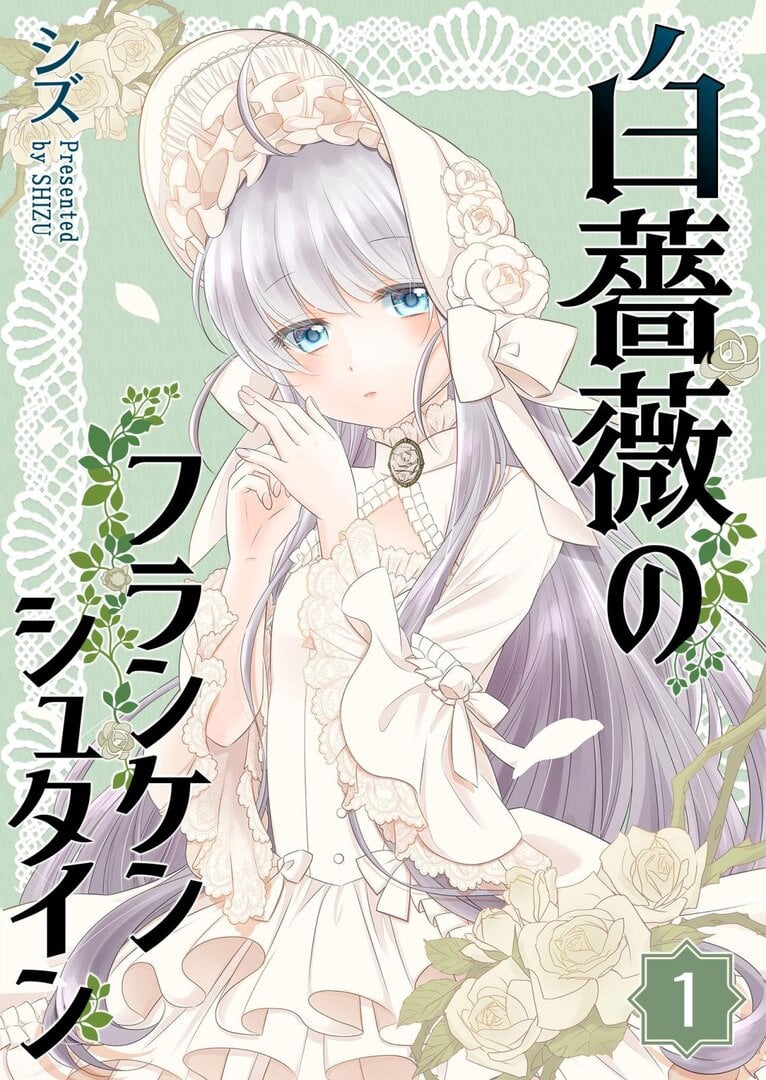 Naoto heads for the city to find the father who abandoned him as a child, determined to get vengeance! But he finds out it won't be that easy: Dad is a champion boxer! Now, Naoto must train to face his own father for the Japan feather weight title.

Arizona State, Cameron - 1:23 P.M. While two men meet, a gunfight suddenly happens between them. One of them stays alive, then leaves. A woman breaks free from the trunk of the car she’d been left in and picks up the revolver that had been dropped and...

Cattleya is a young swordwoman searching for the culprit behind a series of random killings. She suspects a man called Yajou, but is surprised when he offers to find the real culprit. What is the truth behind the random killings?

Juuza is a total rebel who obeys and bows to absolutely no one, and with his terrible self taught fighting style, he has absolutely no one to fear.Juuza once gave up on his true love since he realized blood relation made a relationship impossible but now that she is dead, Juuza has a thing or two to say to the man who was unable to protect her.

"Days of the fight of high school girls."

Asuka has returned from America, eighteen years in real time, and about 3 months later manga time. And immediately weird stuff begins to happen. Strange markings are being drawn upon people, things and buildings around Tokyo. The Area Masters, the leaders of the gangs in each section of Tokyo, are hearing strange whisperings about Hibari's new favorite, and about a possible takeover of power among themselves. And in the middle of all this, Asuka strolls in, with her studied nonchalance, and hyper-mad gang fightin' skillz, and basically turns everyone on their heads.