What It Takes to be a Villainess - Recommendations 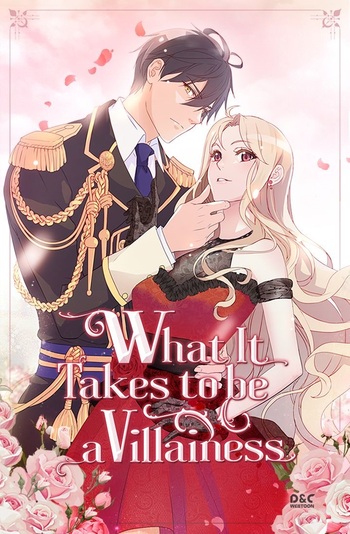 If you're looking for anime similar to What It Takes to be a Villainess, you might like these titles.

In modern Kyoto, Kumi is a college student who moves to Kyoto in order to take over the candy store inherited from her late grandmother. The house accompanying the candy store was supposed to be unoccupied, but there Kumi meets three women named Harami, Mai, and K, and a dog. The four are heroes who were reincarnated from their world into this one. One day the former demon king, who messed up her reincarnation and is now in the form of an elementary school student, appears and asks her to collect the demon king fragments together.