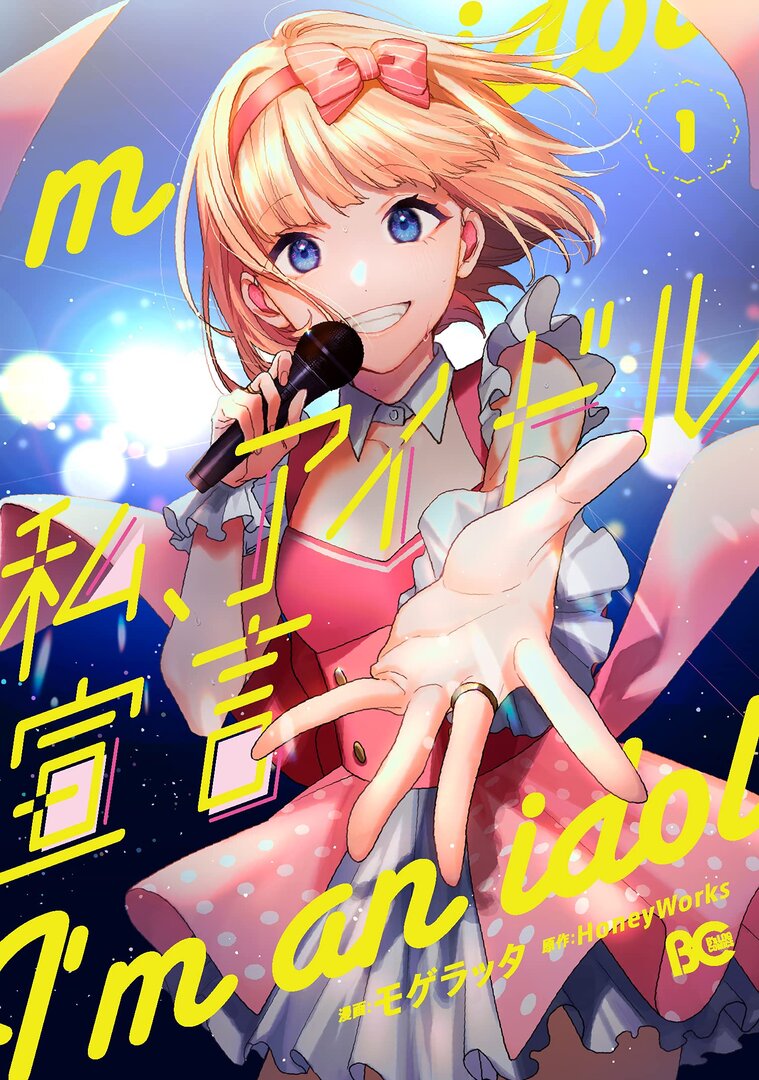 Second season of Tsukiuta. The Animation.

Heroines Run the Show: The Unpopular Girl and the Secret Task

Follows Hiyori Suzumi, a high school girl who becomes a manager-in-training for the high school idol unit LIP×LIP. Hiyori left her hometown to pursue her passion, track and field, by enrolling in Tokyo's Sakuragaoka High School. Looking for a part-time job in Tokyo, she ended up working as an apprentice manager for her classmates (and LIP×LIP members) Yuujirou Someya and Aizou Shibasaki. The story revolves around the coming-of-age of Hiyori (as she juggles school, extracurricular life, and managing) and LIP×LIP (as they shine on stage).

Immemorial Love For You 2nd Season

The second season of Immemorial Love For You.

Immemorial Love For You