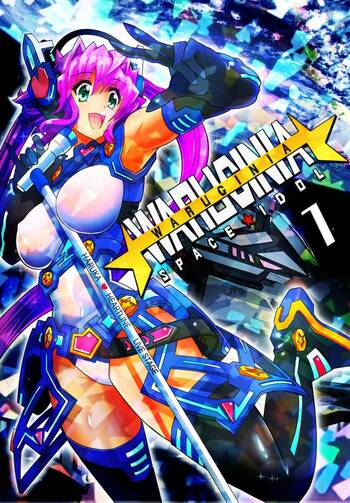 In the Taishou era, there was a girl named Kinako who loved to sing. However, her parents forbid her to sing, and forced her into an engagement! While running away from her engagement, she fainted. During the time she was unconscious, she traveled through time. She wakes up and finds herself in the modern age, where she is confronted by a group of rising idols?!

An isekai comedy manga based on the idol unit Hinatazaka46.

AKB48 Murder Case is a detective manga series adapted from the all-female Japanese idol group’s “Murder Mystery” commercials for Glico’s “Ice no Mi” candy campaign. In the story, AKB48 members discover the body of fellow idol Kato Rena. Maeda Atsuko arrives at the murder scene and begins to handle the case. All 89 current members of the idol group become suspects.