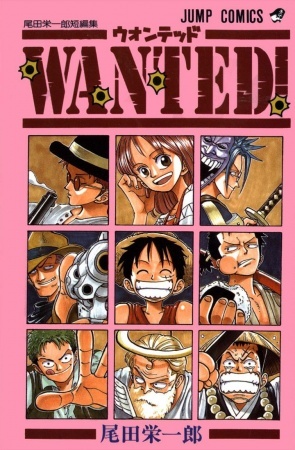 Hop in for an amazing tour of Hiro Mashima's imagination--with eight exciting rides to choose from! You can read the story that birthed Fairy Tail, go on a fun journey with Plue, and meet all-new friends and foes!

Lupin and Fujiko get married and have a child.

The historic moment in which Japan became ...occidental, through the eyes of a young boy who cherished real men, the samurai of the past.

Demon Slayer: Kimetsu no Yaiba - Stories of Water and Flame

Mitsurugi Kai is a wizard that must pass a test of character. He doubts himself due to his past. His test is to retrieve paper charms by himself. On his way, he meets Kohrogi Orine who is a fledgling singer who also doubts herself.