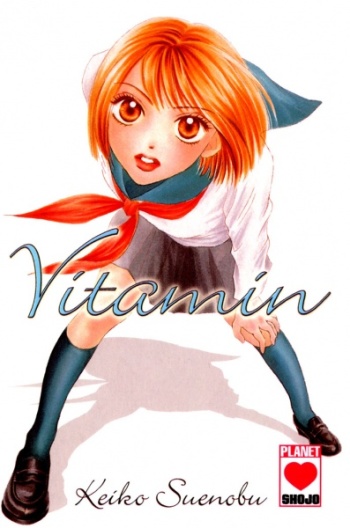 Don, a quiet, kind boy, is being bullied mercilessly by Yaragase and his gang, for no other reason than accidentally sneezing on him one day. Boku and his friends notice these acts, but refuse to take action as they don't want to be the group's next targets. But as the days pass, Boku can't stop thinking of poor Don, and wonders if he needs to finally speak up for the boy...