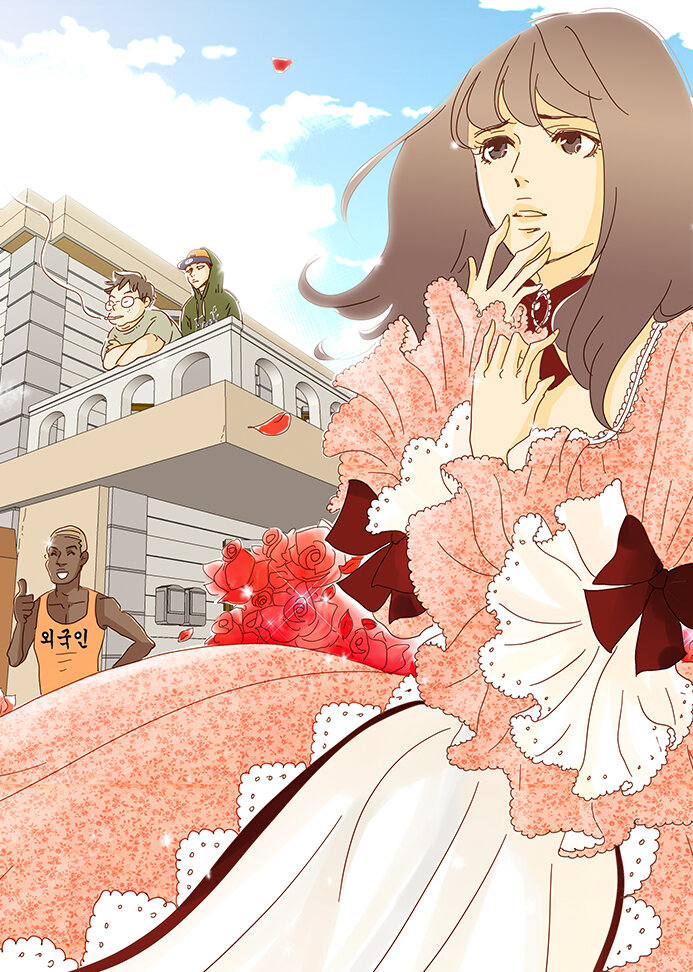 In a time when manned spaceflight is still a pipe dream, the supreme leader of the Republic announces a project to send humans into orbit in rockets, starting a space race between the Republic and the United Kingdom. Behind the scenes, the Republic's “Nosferatu Project”, which uses vampires as a substitutes for humans in manned spaceflight experiments, is moving forward. Taking advantage of a certain incident, Liev Lepus is promoted from Cosmonaut Cadet to First Lieutenant and is ordered to supervise Irina Luminesque, a vampire girl and Nosferatu guinea pig. Both of them long to touch the cosmos, but the atmosphere within the Nosferatu Project team is dire. Constant setbacks, the tense political climate, and insults from the top-brass are chipping away at everyone's morale. Will the Republic make it to space before the United Kingdom?