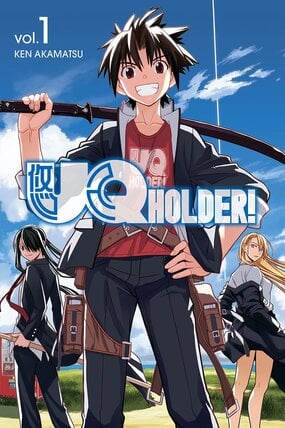 Negi Springfield, the boy wizard of the hit manga Negima!, fought and won many battles. Now it is decades later and Negi's grandson(!), a little boy name Touta, dreams of leaving his quiet village and heading to the City. But first he must defeat his teacher … the immortal vampire, Evangeline!

Where to start? I picked this manga up about a year ago, when CR first added manga. I only had about 30 chapters up then, and it was one of maybe 15 other series. This one is one of two that I still read, and one of one, that I would trade my soul to get animated. This isn't a very official review, and I'm probably exaggerating beyond normal human capacity, but in my honest opinion, this manga should be as popular as Naruto. The main storyline is actually different for once, no "I'll be the Hokage", or "I'll be the king of the pirates" In fact, I really have no good idea where the story is headed right now, and I don't want it to get there any time soon. The story starts off with a boy name Touta, who lost his memory, and was taken in be a beautiful woman by the name of Yukihime, who turns out not to be who Touta thinks she is. Although, most of that changes quite a bit throughout the story. I won't say any more, as that would be a spoiler. Now to sum up why I like it. Unique characters, with proper developement, and complicated relationships. Interesting story, which actually requires you to think once or twice. Intense fights The entire universe it's based in is unlike any I've ever seen. Time travel?? Nice art style. Harder than you think to come up with a list of reasons why you love something. Regardless, The story is well-written, the art style is easy to look at, and the characters are written magnificently. I don't use that word often. P.s. The reason I give the art an 8, is because if it's working on the same scale as the others, it can't be a 10. It's simply not as good.

This manga starts pretty well,quickly establishing the world, main chracters and story. I was hooked from chapter one and when the story evolved quickly in to exploring imortality I was engaged 100%. Its a nice concept filled with intereting topics and the story does it justice.  There is a lot to this manga so I will just quickly summirize points I liked and disliked. - Fanservice makes sense and practically never bothered me. Yes, when your torso gets blown up and you regenerate without a shirt, who would have thought. Yes, there is quite a lot of it, but this art is not really that erotic for me to be bother.  - Technically there is gore, but yet agian the art makes it not as distracting. Not trying to say its bad, but its not as impactfull, which also doesnt affect the story as characters are mostly imortal. - Creative ways to rise tentions, stakes etc which cannot be death. - For once I enjoy the main character, his backstore also makes him more believable. - In my opinion there are few characters that only joined to fill the harem trope, but knowing the author they will be usefull at some point.  - Now, this is a sequel/spin off for Negima!? which was a series i enjoyed, but wasnt as amazing as this one. Thankfully though the author took the good parts of his writting and explored the world in much more interesting direction. That said, there was parts were he heavily relied on the story from Negima!? and it felt like it pushed the actually story to the background for too many chapters. -It is possible to read without reading negima, without spoiling I cannot tell you how will it afect your experience, but it will trust me. I started reading without noticing it was a spin off (because before that i dropped negima ater irst ep) but noticed it later on, before finishing.  -

This is one of the best manga I've ever read, it starts off as a normal shounnen, and the protagonist is quite generic, but then over time, it develops, not only he but all the characters, in addition, the MC is not perfect, he often loses, gets sad, gets frustrated, gets angry and etc. At the moment of the manga, EVERYTHING changes, I don't want to give spoilers to end your experience, so please read at least until chapter 173, because that's when everything changes and improves 1000%. Characters: Everyone is very well worked, even those who start out being generic, have an incredible construction, the relationships between them seem so natural, and the "main" couple has a very complicated relationship and several times it is debated what exactly it is to like someone. History: Without a doubt, one of the best I've ever read, and look, I've been reading manga, novels, etc., since I was 5 years old, so I've been reading for a long time, but even so this is far superior to many others, being easily better than several successful anime / manga, such as Boku No Hero, which despite being very good too, cannot face this manga in terms of history and characters. Art: Well, art is the only thing that doesn't stand out so much, even though it has some very good images, such as one that I will leave below that is from one of the last chapters released, and the guy in black is Touta, the other one I'm not going to tell you who it is. 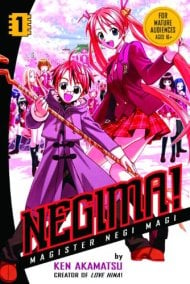 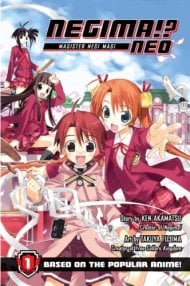 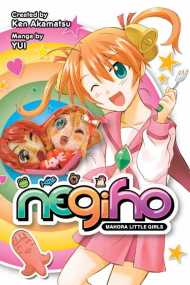 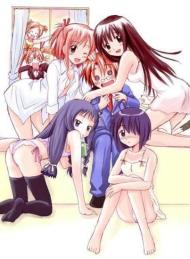 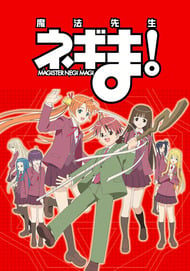 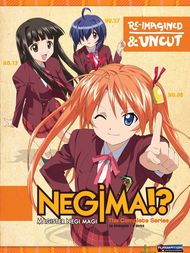 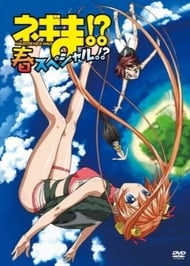 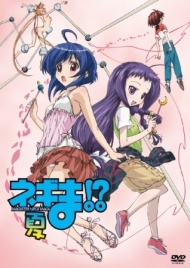 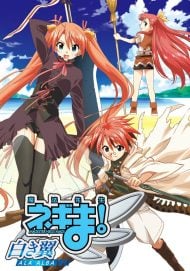 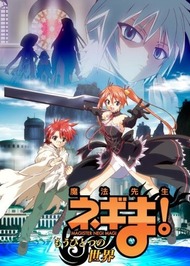 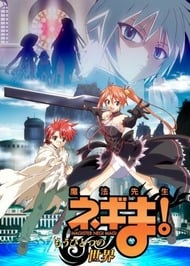 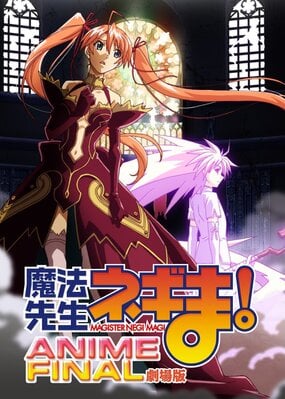 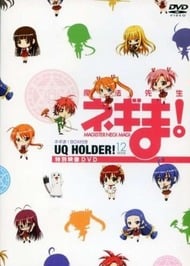 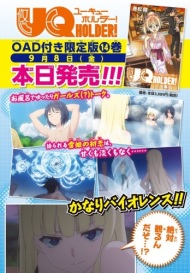 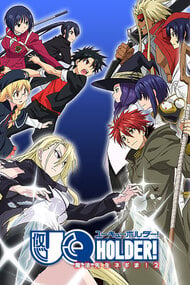