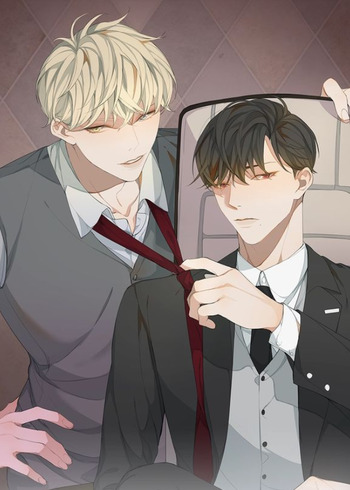 Bookstore employee Mikado always had a tendency to see creepy things. He had lived his life pretending he didn't see these things but then he has a fateful encounter with an exorcist named Hiyakawa. Mikado ends up being forced to help out with exorcism duties and has to deal with the embarrassing fact that exorcising these things with Hiyakawa somehow feels really good. While getting dragged into dealing with these cases every day, they run into a cold-blooded murder case. Enjoy a new kind of horror mystery created by total opposites.